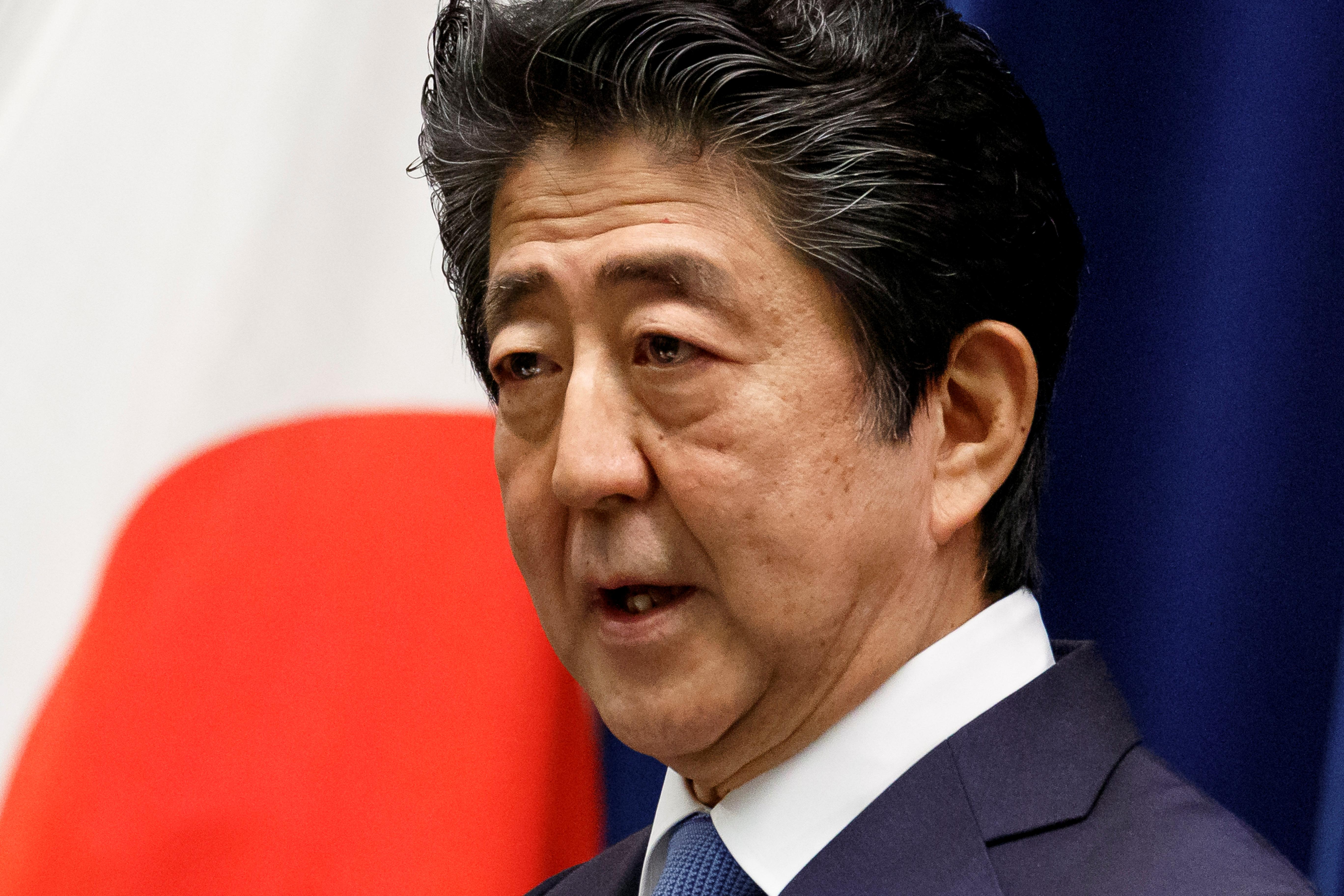 TOKYO (Reuters) – Prime Minister Shinzo Abe will refrain from visiting the Yasukuni shrine for war dead on the 75th anniversary of Japan’s defeat in World War Two, Jiji news agency said on Sunday, but will make an offering on the emotive day, as he has done in the past.

The shrine, dedicated to Japanese who have died during past wars including World War Two, is seen as a potent symbol of the controversy that persists over the conflict’s legacy in East Asia.

“He will make a ritual offering to the shrine out of his personal expenses as the leader of the ruling Liberal Democratic Party, as he has done in previous years,” sources close to the matter said, according to the report.

Since 1978, the shrine has also honoured leaders convicted as “Class A” war criminals at an allied tribunal in 1948, making it deeply controversial at home and abroad.

Abe’s last visit to the shrine, shortly after he took office in December 2013, caused outrage in China and South Korea, who see the visits as a sign that Japan has not repented for its militarist past and war atrocities.