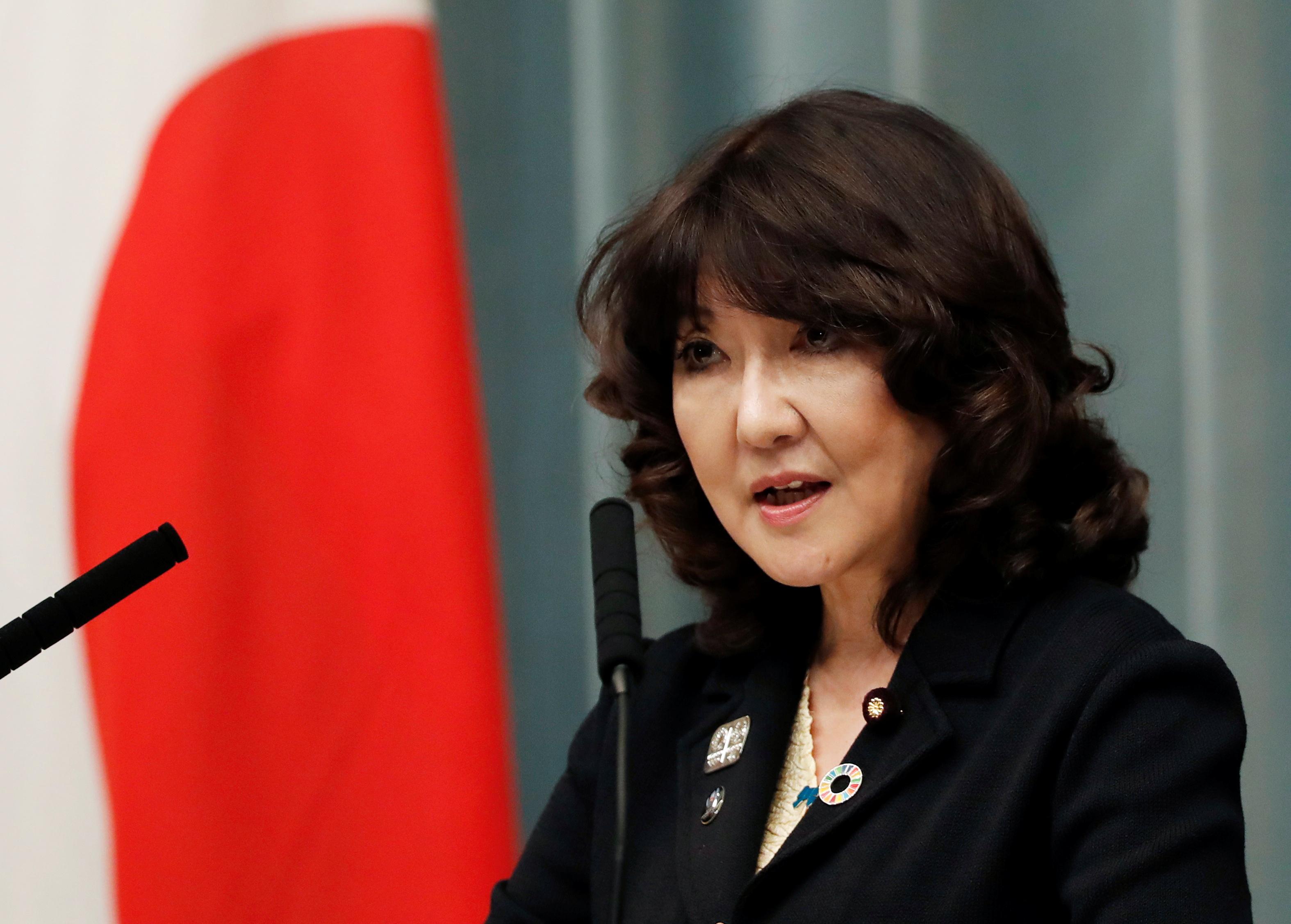 Satsuki Katayama told reporters the party could formalise its proposal to the government as early as Thursday.

Prime Minister Shinzo Abe suggested in parliament earlier this month that Japan could take in Hong Kong residents employed in the financial sector or other specialised areas as China moves to impose new security legislation.

Asked whether the LDP’s proposal had Hong Kong residents in mind, Katayama said it did.

“The situation in Hong Kong and East Asia is very tense,” Katayama told reporters after a committee meeting on foreign workers, adding that “attracting financiers to Tokyo has been a long-standing struggle for us.”

The proposal is part of nation-wide economic policy which includes a plan to make Tokyo a financial hub. It will include suggestions on how foreign workers can assimilate into the Japanese workforce.

The world’s third-largest economy has a dwindling and ageing population that has put pressure on the government to relax tight foreign labour controls.