US President Joe Biden faces a crucial stage of his presidency in the second half of 2022 as Americans vote in the midterms in September. Recent polling should concern the Democrats. The latest ABC News/Ipsos poll finds that the Republican Party is more trusted on a number of issues, including the economy, inflation, and crime. It found, however, that among roughly a third of all American voters, neither party is trusted to deliver positive change.

Recent evidence has also suggested that President Biden doesn’t have the complete support of his own political allies.

Last month, the New York Times ran a story on its front page highlighting that concerns around Mr Biden’s age are growing within the Democratic Party.

Reporter Peter Baker summed up the issue, writing: “His energy level, while impressive for a man of his age, is not what it was, and some aides quietly watch out for him.

“He often shuffles when he walks, and aides worry he will trip on a wire. He stumbles over words during public events, and they hold their breath to see if he makes it to the end without a gaffe.”

He said: “I do feel it’s inappropriate to seek that office after you’re 80 or in your 80s. 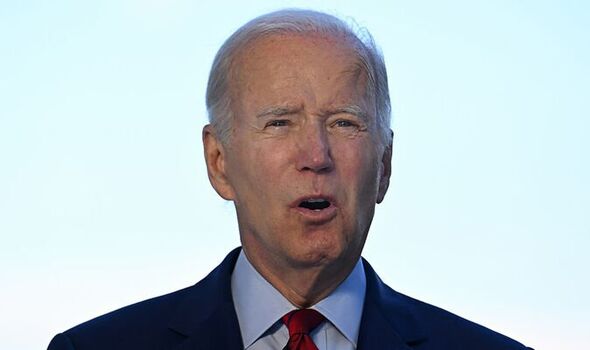 “I have just turned 80 and I have found over the last two or three years I think it would have been unwise for me to try to run any organisation. You’re not quite as sharp as you once were.”

However, Professor S.Jay Olshansky disagreed with this, saying that Mr Biden’s age should not matter.

He said: “Right now, there’s no evidence that the age of Biden should matter one ounce.

“If people don’t like his policies, they don’t like what he says, that’s fine, they can vote for someone else. But it’s got nothing to do with how old he is.”

The New York Times also released a poll last year with Siena College which found 64 percent of Democrat voters want the party to nominate a candidate other than Mr Biden.

Asked for their reasons, 33 percent of the respondents cited age as their main concern. 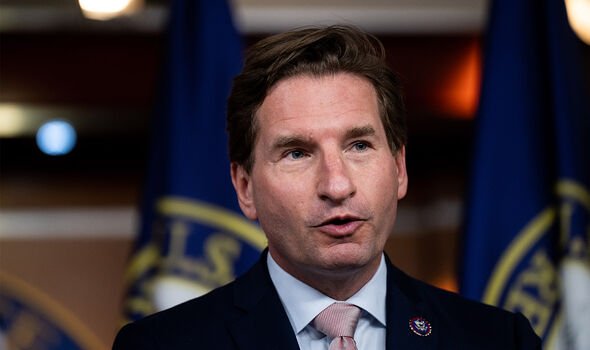 Representative Dean Phillips of Minnesota also was asked if he would support Mr Biden to run in 2024, and bluntly replied: “No.”

He also said the country would benefit if it were “well-served by a new generation of compelling, well-prepared, dynamic Democrats who step up”.

Representative Angie Craig also said she would not support Mr Biden, adding: “I’m going to do everything in my power as a member of Congress to make sure that we have a new generation of leadership. 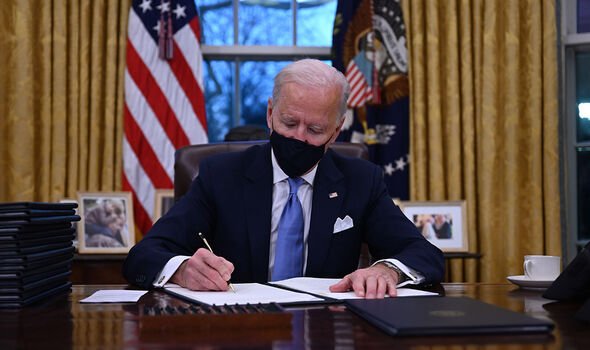 “Many Minnesotans, myself included, are ready to see a new generation of leaders in the Democratic Party, and I will do everything in my power to help those new leaders up and down the ballot.

“I remain immensely proud of the bipartisan work we’ve done in Congress and with President Biden to lower costs for working families, protect women’s reproductive rights and keep our communities safe.

“I will continue to work with anyone who will help get results for Minnesota’s Second District.”