AMMAN (Reuters) – Jordan on Monday eased restrictions on movement aimed at containing the spread of the coronavirus and allowed more businesses to reopen to help jump-start the cash-strapped economy, officials said. 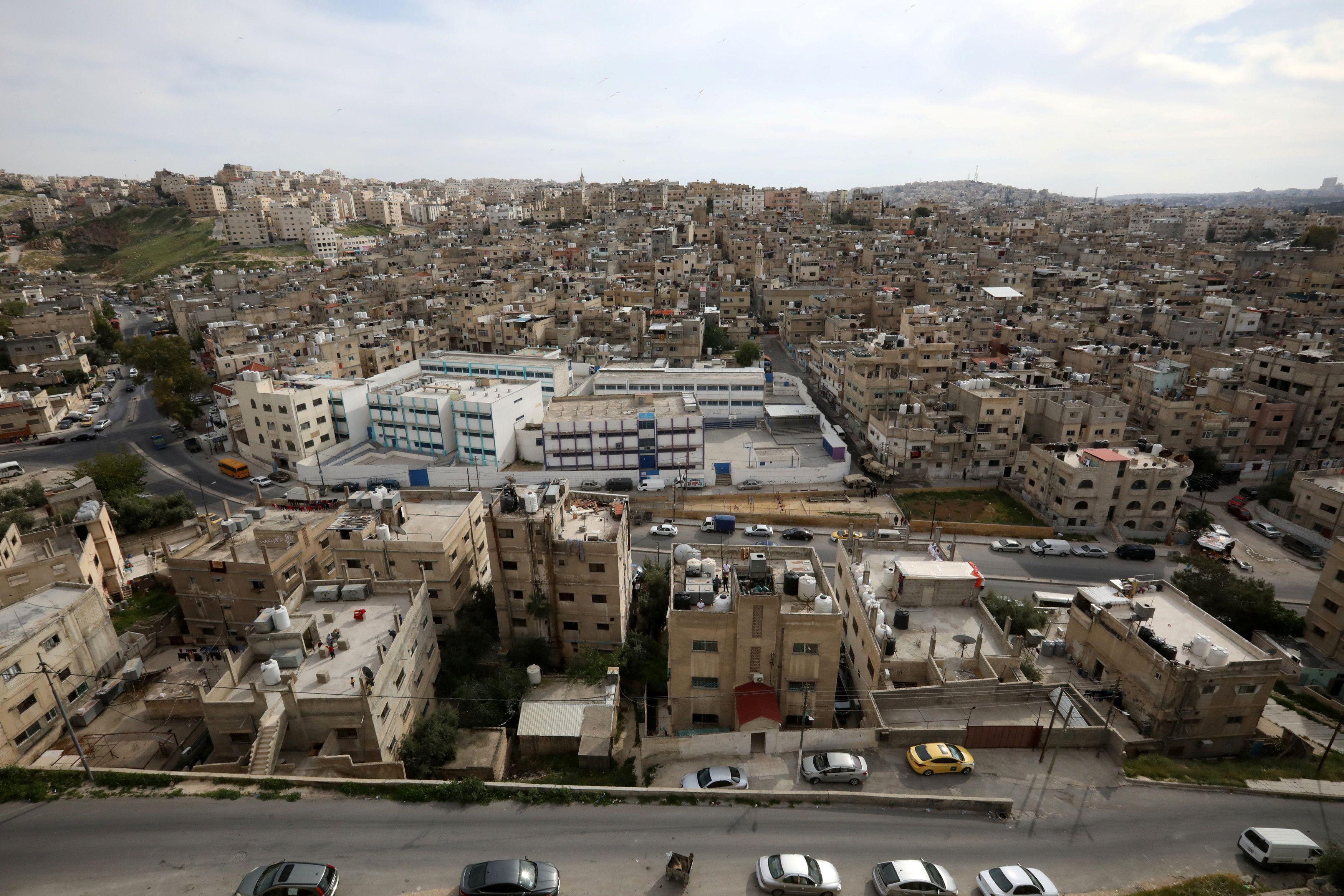 Residents of the capital can now drive their private vehicles as of Wednesday between 0800 and 1800 in the first such move since a nationwide curfew nearly 40 days ago that ordered the country’s population of 10 million to stay at home.

The relaxation in curbs on movement in the capital follows a similar move last week in southern Jordan, including the Red Sea port city of Aqaba.

The government imposed the curfew shortly after the monarch enacted an emergency law that paralyzed daily life, and ordered shops and firms to close, leaving many daily wage earners struggling without pay.

Minister of Trade and Industry Tariq Hammouri said barbershops, beauty parlors, dryclean and cosmetics shops could now open in the latest string of small businesses from garments to flower shops and furniture outlets that can resume normal work.

“We hope to ease all restrictive measures with the passing of days as the (virus) threat recedes,” Hammouri said.

The government of Prime Minister Omar al Razzaz won praise for quick moves that were some of the world’s strictest measures to contain the COVID-19 pandemic, but the economic impact has deepened, with growing criticism by business lobbies.

It has carried out over 60,000 tests and detected 449 cases, many of whom have recovered. There have been seven deaths.

“Our duty now is to revive our economy and our health and we are able to do that,” Health Minister Saad Jaber said.

Government offices however will remain shut until after the fasting month of Ramadan which is expected to end around May 23 and also schools and universities.

The country’s airports and border crossing with its neighbours Syria, Iraq, Saudi Arabia and Israel are still closed to passenger traffic.

The economy has been battered with the tourism sector, a main source of foreign currency especially hard hit due to global travel disruptions.

The latest relaxation allow construction firms and many firms beyond pharmaceuticals, fertilisers and the agriculture sector that have kept operating but with lower staffing levels.

The crisis has thrown into doubt International Monetary Fund-backed growth estimates of 2.1 % for 2020 and officials expect the economy to contract for the first time since 1990.

The country’s record $42 billion public debt, equivalent to 97 percent of GDP, is expected to exceed 100%, with extra financing to cushion the negative impact of the crisis, officials say.