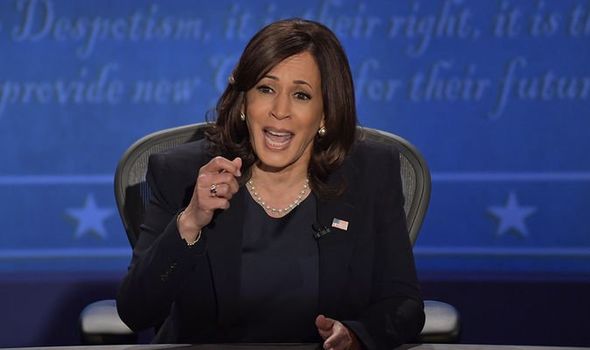 The Democrat senator faced off against Vice President Mike Pence in Utah in the only debate between the second’s in command. While the debate was muted and respectful in contrast to last weeks clash between Joe Biden and Donald Trump, Ms Harris’ facial reactions to Mr Pence sent social media into a spiral.

The Lincoln Project, the Republican-led political action committee, posted a screenshot of Ms Harris looking confused while her counterpart spoke.

Ms Harris’ facial reactions were then used as viral reactions to the debate itself, with one user having said: “Every woman I know has given this look when some man attempts to mansplain or present an idea that isn’t theirs.”

Another user referenced a fly that landed on Mr Pence’s head during the debate, and said: “Kamala to the Fly ‘You’re doing so good sweetie.’” 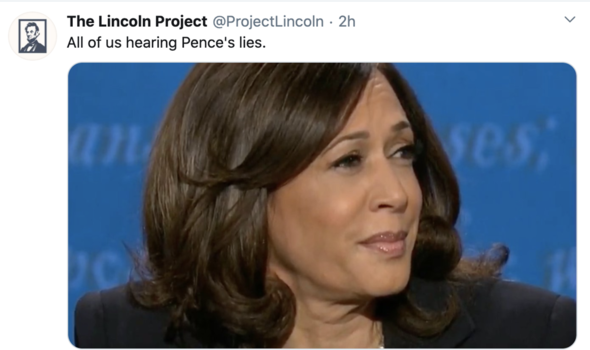