Kanye West has sparked fury after he was pictured wearing a T-shirt emblazoned with the words ‘White Lives Matter’ at his surprise fashion show. Models in the American rapper’s fashion show in the French capital of Paris also wore clothing with the controversial message written on it.

West, 45, was also joined by right-wing commentator Candace Owens, who also wore a White Lives Matter’ shirt, which featured a photo of Pope John Paul II on the front.

The message parodies the Black Lives Matter movement which was born following the fatal shooting of Trayvon Martin by George Zimmerman in 2013.

Referring to his new legal name, West told his guests: “I am Ye, and everyone here knows that I am the leader. 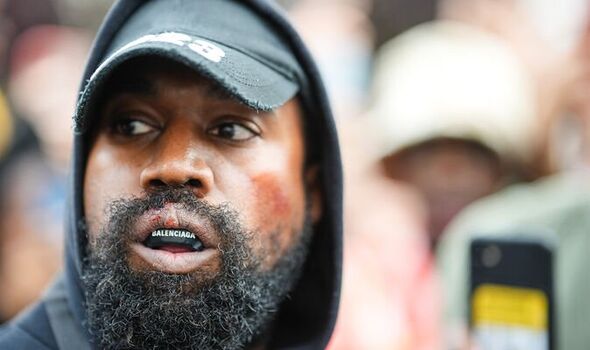 His choice of T-shirt sparked fury on Twitter, with social media users branding it “disgusting”. 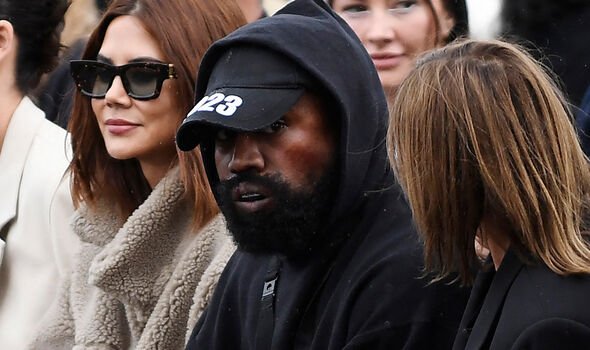 “Some of y’all will rush to defend him. You should ask yourselves why…”

Jemele Hill posted: “ So many folks are trying to excuse Kanye wearing a white lives matter t-shirt as just a troll move or marketing. Maybe it is.

“But it’s a dangerously dumb message to send for someone with his massive platform. I’ve been off dude. But y’all go ahead labelling his foolishness as genius.”

The Anti-Defamation League categorises the phrase White Lives Matter as a hate statement.

This is not the first time West has sparked controversy surrounding race with his choice of outfits and remarks. He has previously aligned himself with former US President Donald Trump, regularly wearing a Make America Great Again baseball hat in public.

Speaking about his support for Trump in 2018, West said: “Racism isn’t the deal-breaker for me. If that was the case, I wouldn’t live in America.”

In 2018, he also sparked controversy when he said he believed 400 years of slavery “was a choice”. 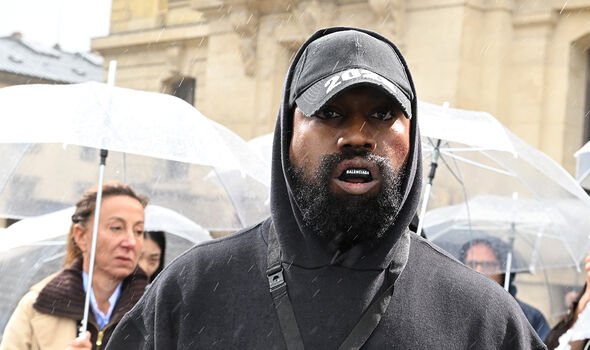 “You were there for 400 years and it’s all of y’all. It’s like we’re mentally imprisoned.”

The US rapper later apologised but said the remarks were an example of “free thought”.