On Saturday the North Korean military is expected to hold a mass parade celebrating the 75th anniversary of North Korea’s communist party. There is also speculation Kim Jong-un is keen to focus attention on his country ahead of the upcoming US presidential election.

North Korean state media has told “scientists and technicians to glorify the great October festival” following a new development in the “field of national defence”.

According to Straits Times US and South Korean intelligence a missile “larger” than anything North Korea is known to possess being transported near the capital Pyongyang.

An official said: “The missile is larger than the one they fired in 2017 and we believe they will showcase that at a military parade on October 10.” 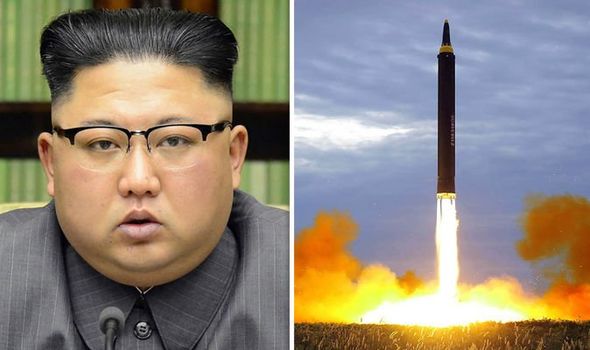 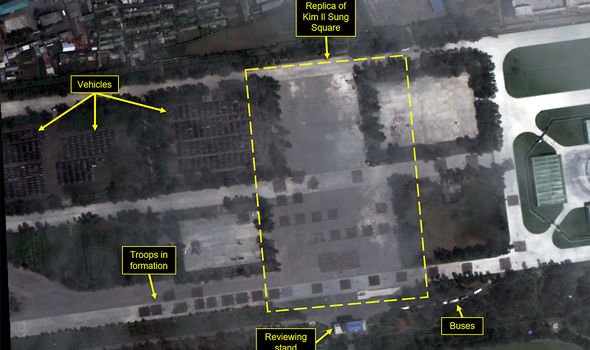 Experts have suggested the missile is capable of ranging the entirety of the US mainland.

He commented: “I think they will unveil something new, intelligence tells us that it probably will be an ICBM.

“From what we know, there are indications they are working hard on a new ICBM and that is more threatening to the US. 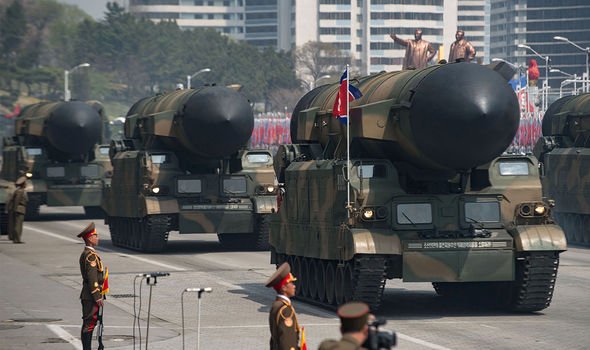 “At the very least in unveiling a new ICBM you would expect the range to be better.

“The range of the current missiles is estimated to reach the whole of the US land mass. But we don’t know for sure.

“In a sense, any lingering doubts over whether their missiles can reach the US would be gone with a new ICBM.”

Dr Pacheco-Pardo said Saturday would be the “perfect” time for North Korea to unveil a new weapon, coming on both an important internal anniversary and ahead of the US presidential election. 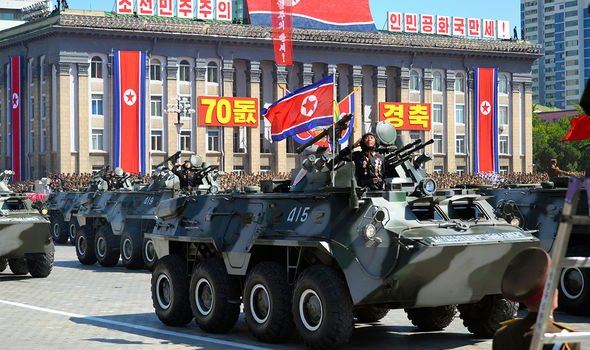 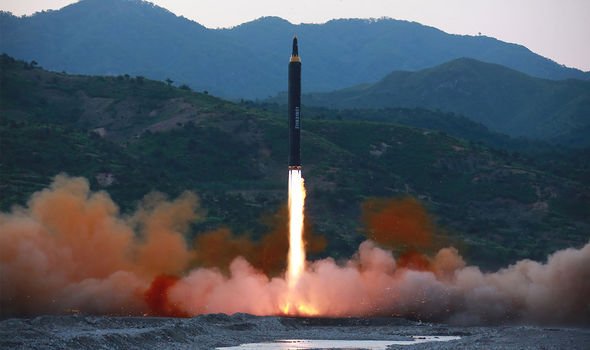 Satellite analysis by 38 North, a group which monitors events in North Korea, suggest missile carrying vehicles have arrived at the Mirim Parade Training Ground ahead of Saturday’s parade.

The group also claims work has taken place to strengthen a key bridge along the parade route.

Speaking to The Sun Online Tom Plant, a nuclear weapons expert at the Royal United Services Institute, argued North Korea is likely to unveil a new missile soon but it may not be over the weekend.

He commented: “North Korea has a pretty good heritage of giving the incoming US President something to think about so it pushes them up the agenda.

“Whether they do that now, or they until November – who knows.

“But they certainly have an interest in doing something, I would be surprised if we do not see something of that nature over the next three to four months.”

He continued: “The North Korea issue is not going away, and its going to get harder to resolve as times goes on.” 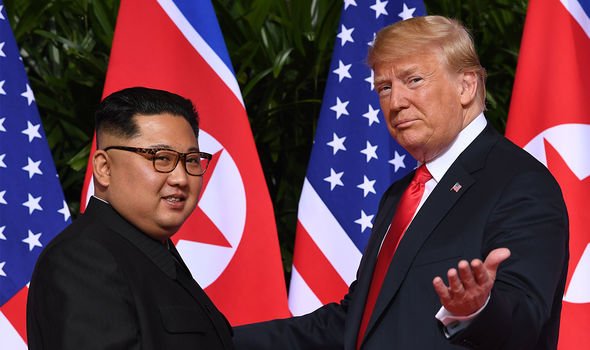 North Korea was founded in 1948 out of the part of Korea taken by the Soviet Union after WWII.

A bitter war from 1950 to 1953 pitted the two countries, and their respective allies, against each other leaving several million dead.