Earlier this week speculation surrounded North Korea’s Supreme Leader’s health as he had not been seen since April 11. However, yesterday Kim Jong-un made a public appearance according to photographs from North Korean media outlets. Aidan Foster-Carter told Sky News that Kim was pictured with a mark on his wrist which is consistent with introducing a stint.

Mr Foster-Carter said: “It actually isn’t that unusual for him to disappear for a couple of weeks or three weeks.

“It doesn’t rule out very importantly the initial report that there was a medical procedure.

“The original report was that there was a minor procedure on his heart.

“NK News has picked up a mark on his wrist that wasn’t there on April 11.” 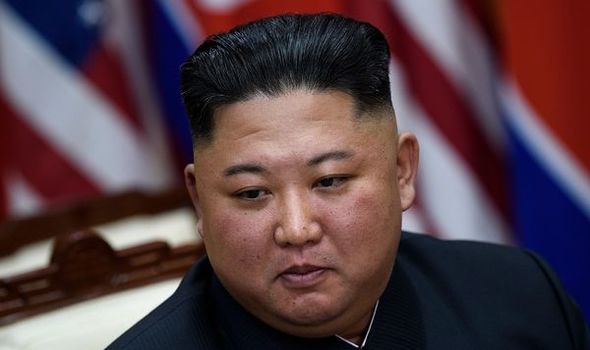 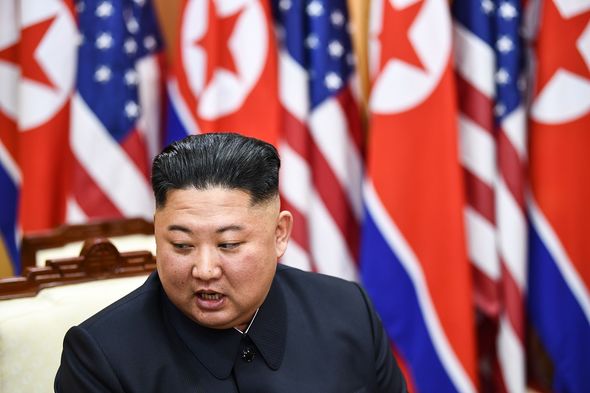 He continued: “It is consistent with how you might introduce a stent.

“So it doesn’t rule out that he might have had a minor procedure.

“If I had to be a betting person I think that is what happened nut as I say he does go away for two or three weeks at a time sometimes.”

She said: “People like Kim Jong-un, you don’t need to have special intelligence to see that he is clearly vulnerable being seriously ill. 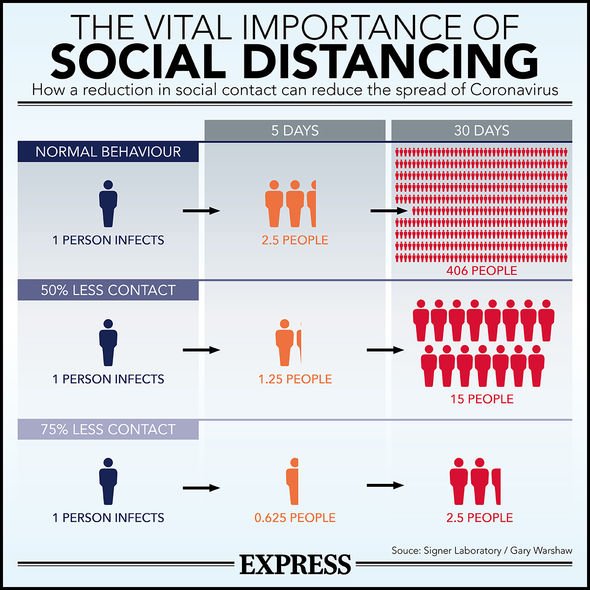 “He is obese, he smokes a lot, there seems to be some evidence that obesity causes you to be worse if you catch the COVID virus.

“This would indicate that it would be sensible for their scientists and medical people to seek to keep him sheltered from any prospect of catching the infection.”

North Korea has not reported any cases of the coronavirus.

However, speculation had grown regarding the Supreme Leader of North Korea’s health as he had not been seen in public for over a fortnight.