The college has been named the ‘Kim Jong Un National Defence University’ and it will focus on developing hypersonic missile technology, according to reports.
Hypersonic missiles are able to travel at five times the speed of sound, making them virtually impossible for current missile defence systems to intercept.

According to reports from the Daily NK, the university will provide North Korean authorities with the opportunity to create further national defence specialists.

This will be achieved by teaching hypersonic weapon design, production, and research.

As a result, students who started their academic year on 1 April, will be carefully monitored and given specific ideological education.

This comes after an order was made by the state on 3 January to establish research facilities at the Academy of Sciences, as authorities are keen to train more specialists who would be able to prepare for testing. 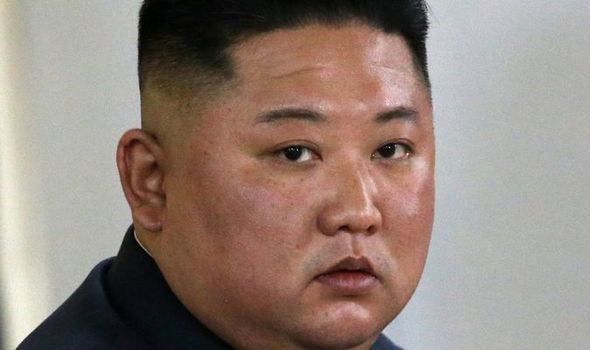 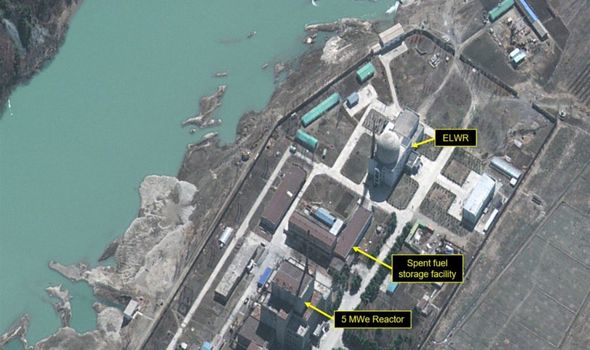 The leader has continued on his quest to dominate the nuclear weapons market through funding massive cyber heists, carrying out illegal trades and even selling arms to terrorists.

Both missiles have since been confirmed by US officials and the Japanese Coast Guard. The dummy exercise represented North Korea’s second rocket test in less than 24 hours. 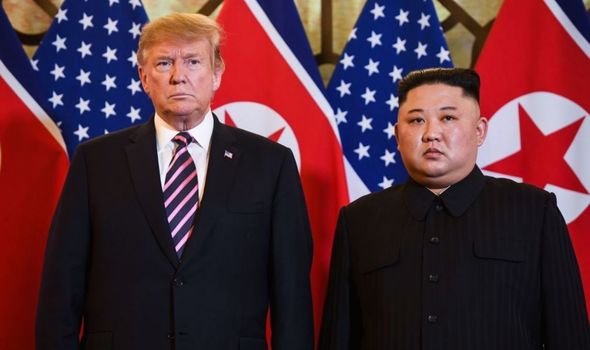 Among immediate reaction to the exercise was from the National Security Council in Seoul, South Korea, who said they were “deeply concerned”.

President Biden responded to North Korea’s launches arguing it’s just “business as usual” for the rogue nation with no obvious plan to engage.

The US military’s Pacific Command added that the launch illustrated the grave threat of “North Korea’s illicit weapons program posed to its neighbours and the international community”.

However, Biden’s administration is hinting that a firm approach will be taken towards North Korea. In a not to dissimilar strategy too Donald Trump, Biden will advocate for the complete denuclearisation of North Korea. 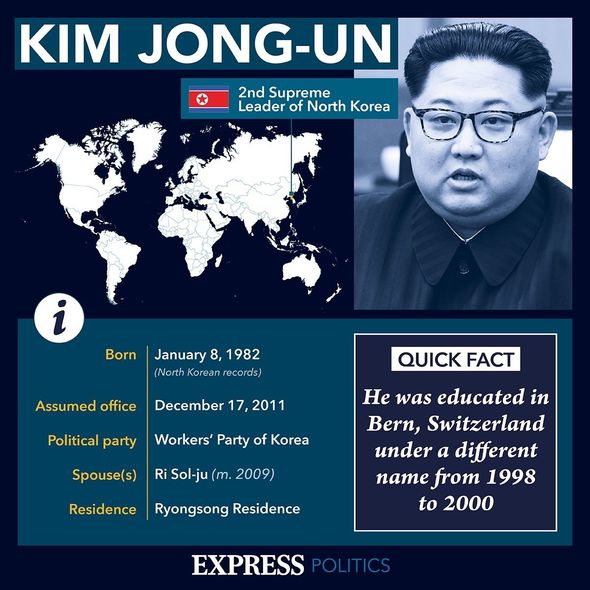 The question remaining is by what means will the US achieve this.

The miscommunication which took place between Mr Kim and Donald Trump clearly has alarm bells ringing, as no subsequent action to enforce disarmament was taken.

On the one hand, the North Korean leader was lead to believe the US was withdrawing its troops from South Korea, and ending its “nuclear umbrella” security alliance with Seoul; while Trump understood North Korea to be committing to remove all nuclear weapons.

In response to the deadlock over denuclearisation between the US and North Korea, Pyongyang has suggested it would not engage until Washington dropped its hostile policies such as joint military drills with South Korea.