Ukrainian military forces have released footage of a precision missile launch against a Russian attack helicopter. The footage shows the helicopter spiralling towards the ground in a plume of thick grey smoke following a successful strike by the Ukrainian Air Force. The startling clip has emerged as the Kremlin is battling to sustain supplies of military equipment, including aircrafts, to the frontline. Intelligence reports suggest Russia is unlikely to be able to replace advanced pieces of military technology, such as the helicopter captured in the video, that have been lost in the conflict due to issues surrounding resupply routes.

A caption accompanying the clip read: “Morning begins with some good news.

“Another Russian helicopter KA-52 has been retired from the Russian occupying forces.”

The statement celebrated the attack as Ukraine continues to target Russian military vehicles in an effort to exasperate equipment supply concerns. 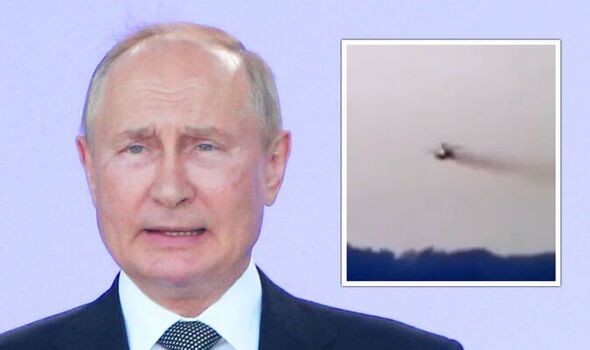 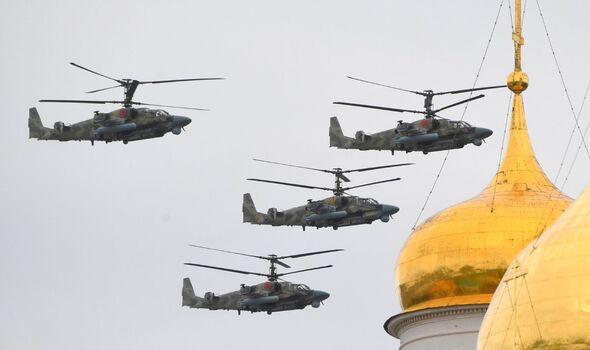 The vehicle destroyed in the attack has been identified as a Russian KA-52 ‘Alligator’ model attack helicopter.

The design is an advanced version of the KA-50 helicopter which has been adapted to a twin-seat variant rather than the traditional single seat build.

The all-weather attack helicopter is fitted with the capability to carry anti-tank guided missiles and rocket launchers.

Russia is confirmed to have lost at least 16 of the ‘Alligator’ model aircraft to the Ukrainian forces since the conflict began. 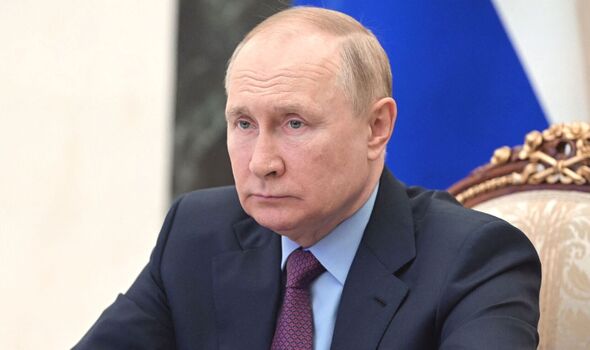 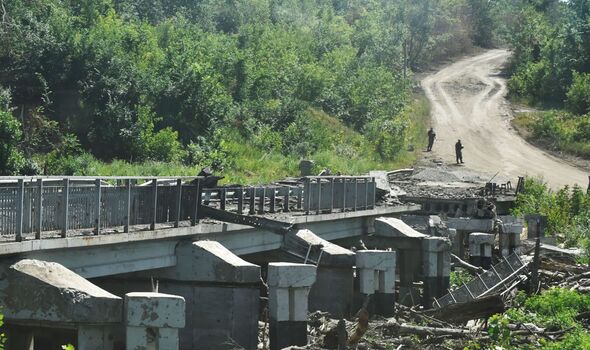 The Russian armed forces have suffered a staggering blow as tactical strikes by the Ukrainian defence have devastated President Putin’s military arsenal.

The Kremlin’s military have lost a total of at least 51 helicopters since the invasion began in February. By comparison, Ukraine is estimated to have suffered a loss of just 11 helicopters.

Though the Russian losses already far outweigh the equipment losses of the Ukrainian forces, the real number likely to be far higher as, with the ongoing conflict, it is difficult to confirm reports of destroyed equipment on the battlefield. 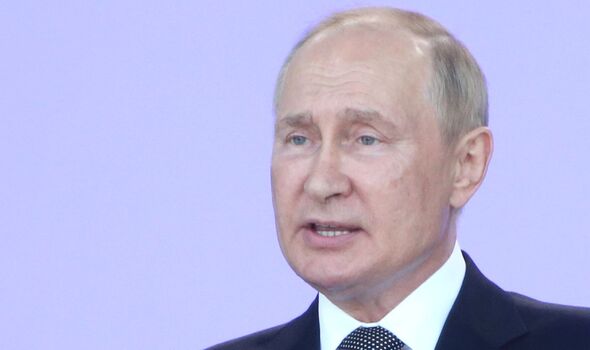 The UK Ministry of Defence suggests the attacks on ammunition depots and weapon storage facilities have hit the Russian army hard, with the invaders rate of advance steadily stunting as the war drags on .

The Ukrainian defence also launched strategic attacks on two primary road bridges in occupied territory which had been a core part of Russia’s resupply route.

An intelligence report confirmed: “The two primary road bridges giving access to the pocket of Russian occupied territory on the west bank of the Dnipro in Kherson Oblast are now probably out of use for the purposes of substantial military resupply.”

The statement added: “With their supply chain constrained, the size of any stockpiles Russia has managed to establish on the west bank is likely to be a key factor in the force’s endurance.”