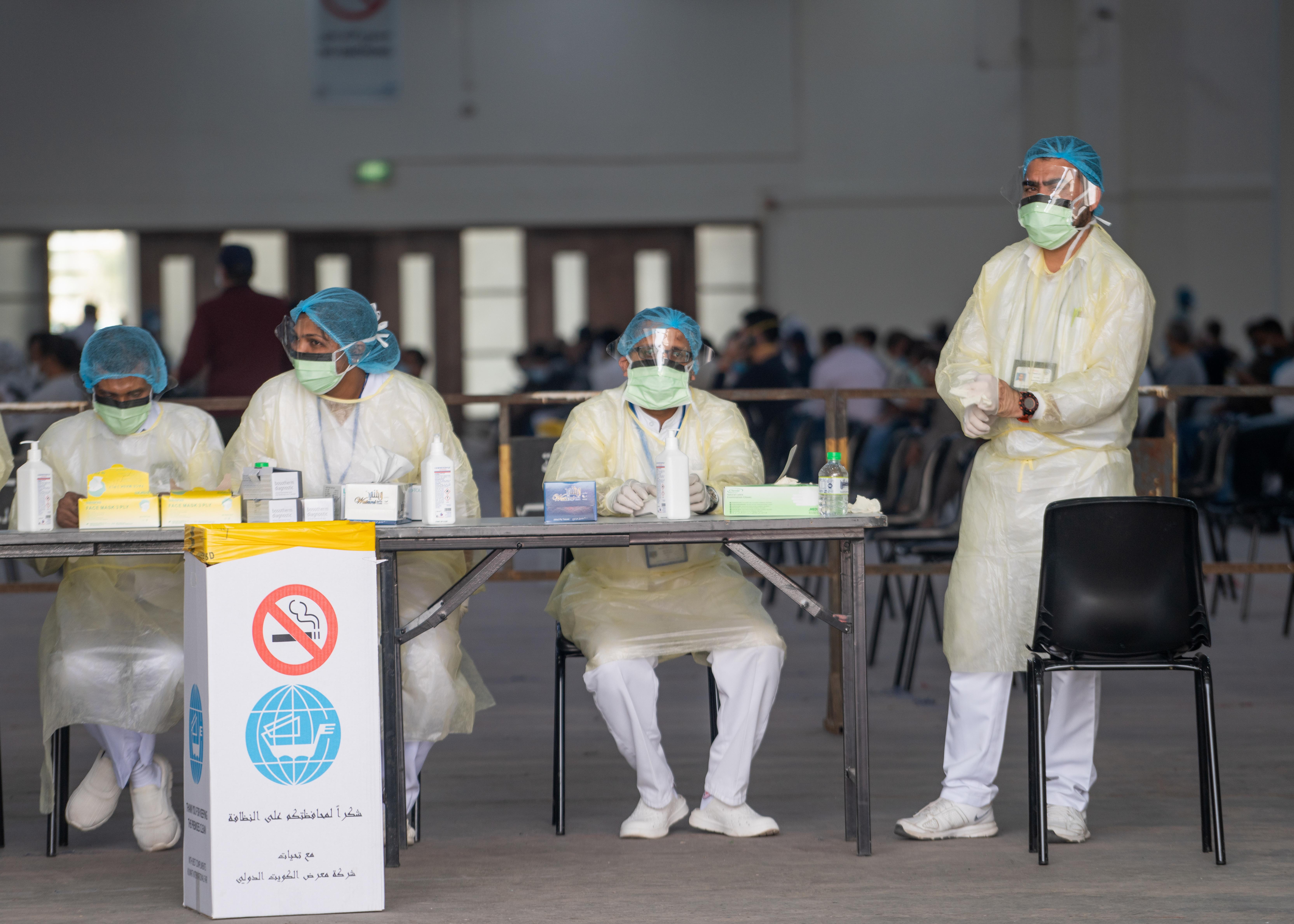 DUBAI (Reuters) – Kuwait’s religious authorities asked Muslims to pray at home on Friday as Gulf Arab states stepped up measures to fight the spread of the new coronavirus.

Bahrain ordered the release of hundreds of prisoners on Thursday, in one of the biggest pardons since the 2011 uprising against the monarchy, according to the Bahrain Institute for Rights and Democracy (BIRD) which linked the decision to efforts to contain the virus.

Dozens more cases of coronavirus have been registered in the Gulf Arab states over the past 24 hours. Saudi Arabia reported 17 additional cases taking its total to 62.

More than 700 infections have been reported to Friday in the six-nation Arab Cooperation Council. No deaths have been announced so far. Authorities say most of those infected had traveled to Iran, the regional epicenter of the outbreak, or been in contact with returnees.

In the UAE capital Abu Dhabi, Etihad Airways announced the suspension of flights to and from Rome and Milan on Friday, from March 14. The death toll in Italy passed 1,000, in Europe’s deadliest outbreak.