BEIRUT (Reuters) – Lebanon named the president’s diplomatic adviser as new foreign minister on Monday after Nassif Hitti quit the post, blaming a lack of political will to enact reforms to halt a financial meltdown which he warned could turn Lebanon into a failed state. 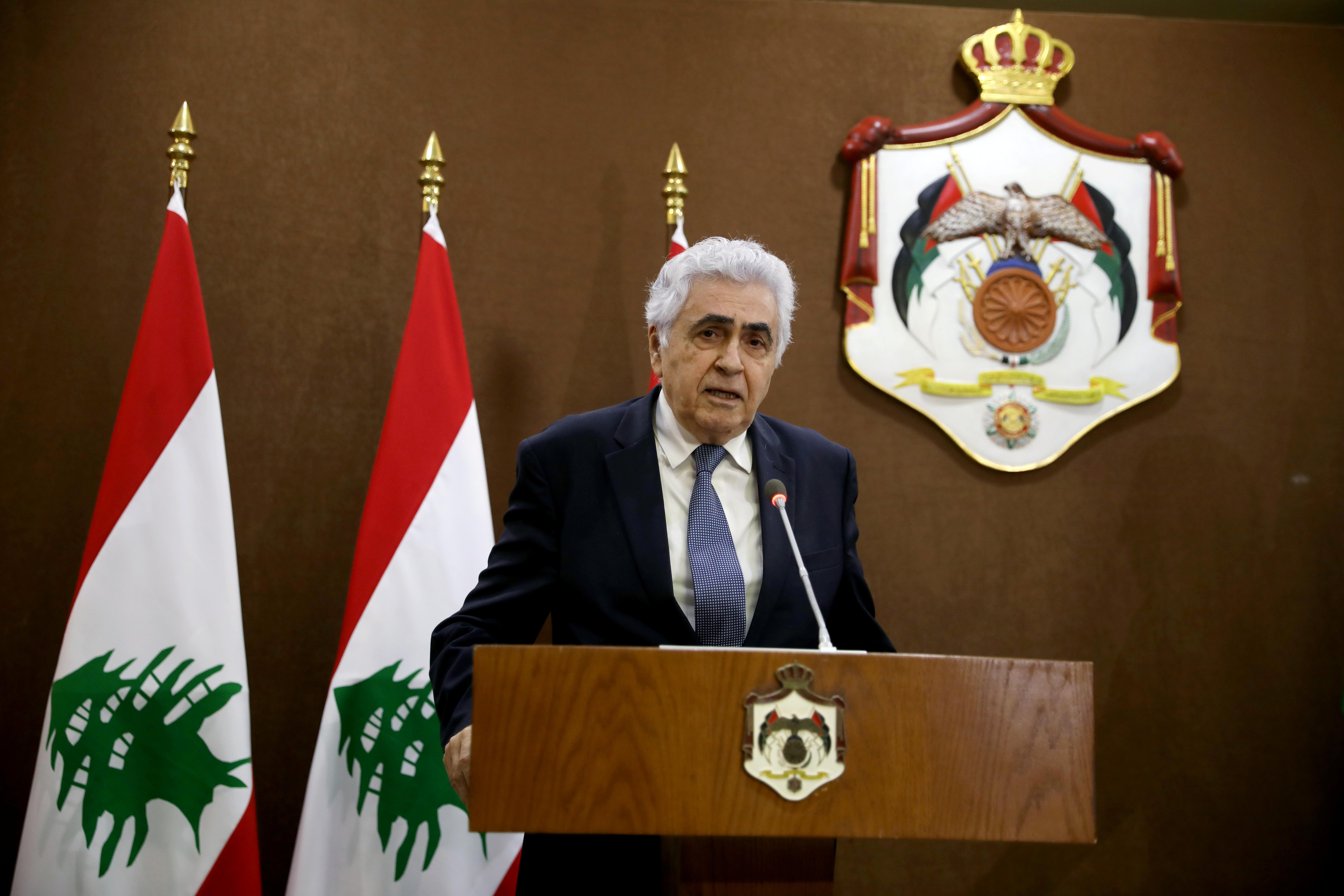 Foreign donors have made clear there will be no aid until Beirut makes changes to tackle state waste and corruption, which are behind the crisis that is the biggest threat to Lebanon’s stability since a 1975-1990 civil war.

“Will this cry of deep frustration move Lebanon to finally work on reforms, on measures taking care of the Lebanese, sinking every day deeper into poverty and desperation?” tweeted United Nations special coordinator for Lebanon, Jan Kubis.

In his resignation statement, Hitti cited “the absence of an effective will to achieve structural, comprehensive reform”.

Wehbe, 67, is a former secretary general of the ministry and a career diplomat who served as ambassador to Venezuela. He is seen as close to Aoun and his influential son-in-law Gebran Bassil, a former foreign minister who heads the largest Christian political bloc in the sectarian power-sharing system.

Hitti, a former ambassador to the Arab League, was appointed in January when Diab’s cabinet took office with the support of the Iran-backed Hezbollah movement and its allies.

“I took part in this government to work for one boss called Lebanon, then I found in my country multiple bosses and contradictory interests,” Hitti said. “If they do not come together in the interest of rescuing the Lebanese people, God forbid, the ship will sink with everyone on it.”

Hitti had differences with Diab and was frustrated at being sidelined, sources close to the ministry said. Diab last month appeared to criticise France’s foreign minister for tying aid to reforms and an International Monetary Fund (IMF) deal.

A spokesperson for Diab’s office said the cabinet was focused on moving ahead with a forensic audit of the central bank and “a wide range of other reforms”.

Talks with the IMF, which the heavily indebted state entered in May after a sovereign default, are stalled due to a row over the scale of vast financial losses between the government, banks and lawmakers from the main parties.