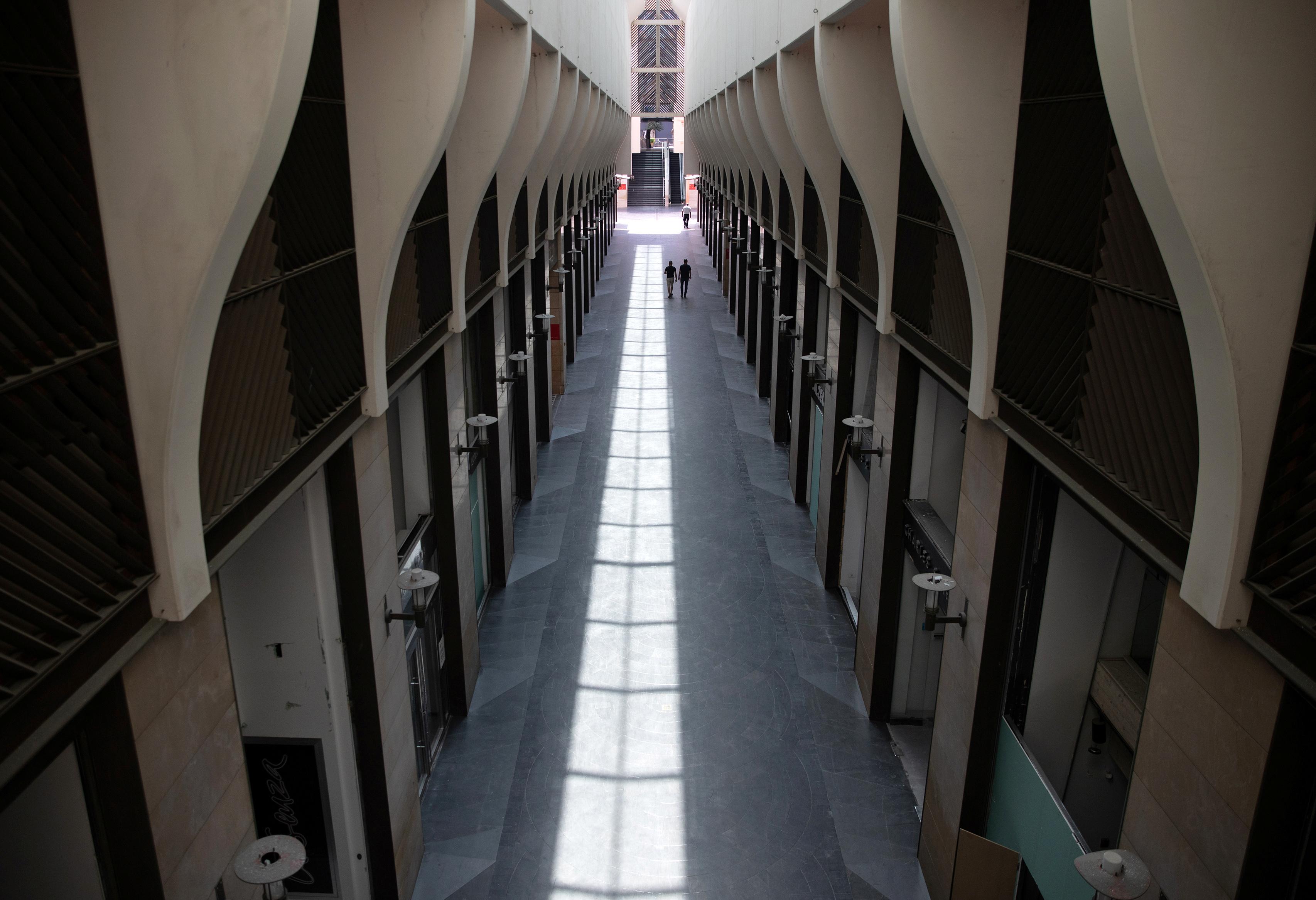 BEIRUT (Reuters) – Lebanon imposed a partial lockdown for two weeks starting on Friday in an effort to counter COVID-19 infections which have spiralled since the catastrophic explosion at Beirut port.

The spread of COVID-19 is compounding the woes of a country still reeling from the Aug. 4 blast that killed at least 179 people and wounded some 6,000, and a financial meltdown that has devastated the economy since October.

“In this area those who escaped death have relatives who are wounded, there are no homes or cars, frankly we have forgotten corona,” said Nabil Nahed, 50, a public sector employee whose house in the Gemmayzeh area was badly damaged in the blast.

“But we have to take precautions as much as we can because in the last two weeks everyone has been mixing, and corona certainly increased,” he said.

Lebanon recorded its highest 24-hour tally of new infections on Thursday, with 613 new cases. The infections have spread in the aftermath of the blast as hospitals were flooded with the casualties, medics say.

“Before the explosion, the total cases were 5,000-6,000, now we are approaching 10,000 and above,” Iman Shankiti, the World Health Organisation representative in Lebanon, told Voice of Lebanon radio. “In the last two weeks, the total is equal to everything from February to the day of the explosion.”

The shutdown, which includes a curfew from 6pm to 6am, allows for clearing rubble, making repairs and giving out aid in neighbourhoods demolished by the explosion. The airport will remain open, with travelers having to take a PCR test before boarding and on arrival.

A security source said compliance was good in the Beirut area though less so in northern Lebanon.