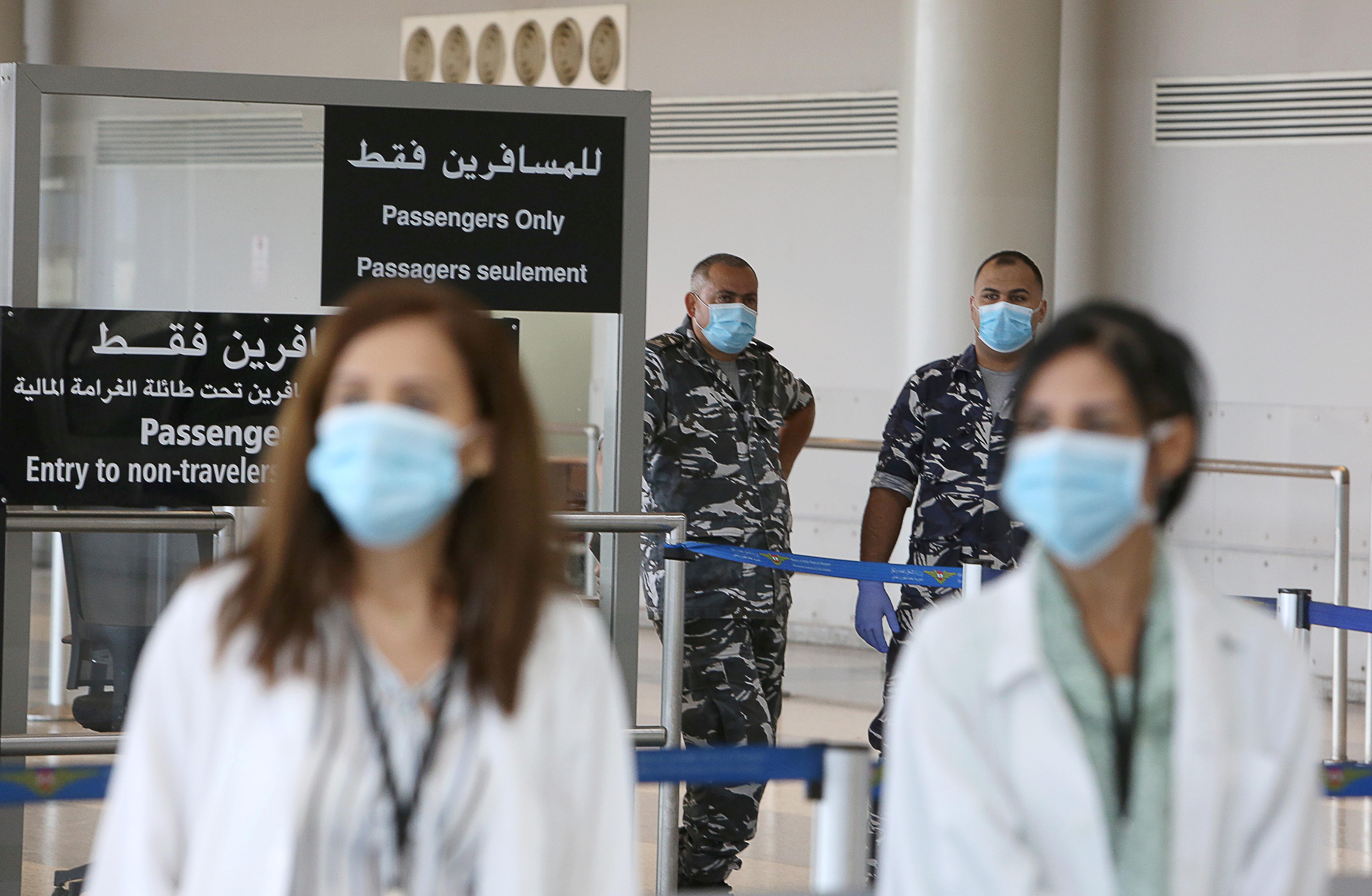 BEIRUT (Reuters) – Lebanon’s number of new coronavirus infections increased for a third consecutive day to a record 86, the government said on Saturday.

Lebanon has recorded 2,168 infections and 36 deaths since February.

Health Minister Hamad Hassan told Reuters on Friday the spike was partly due to expatriates who came after the airport was reopened on July 1. One infected 12 people at a wedding and another infected 12 at a funeral, he said.

A second cluster of infections had appeared among nurses and doctors and a third among refuse collectors, he said.