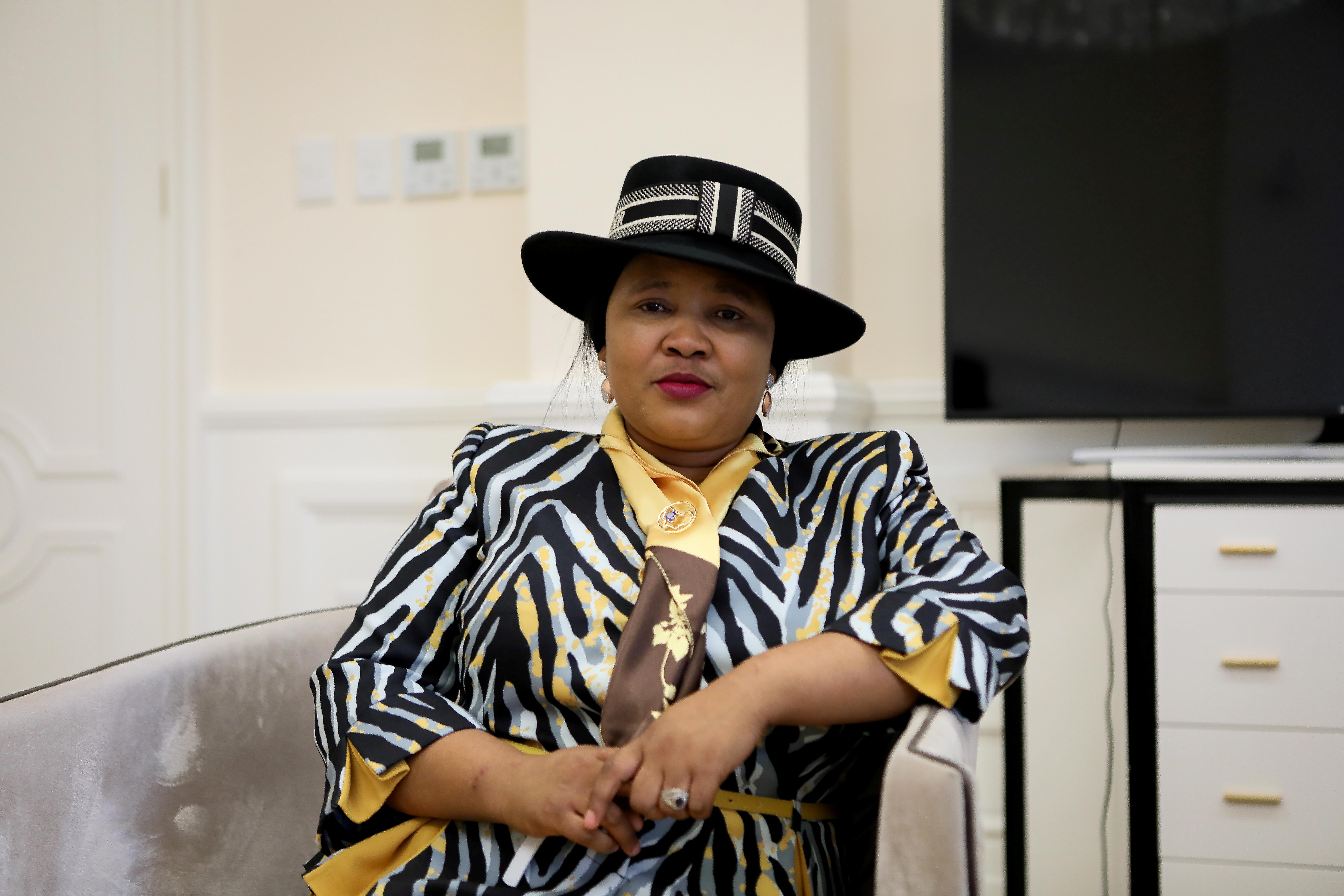 MASERU (Reuters) – Lesotho’s Appeal Court on Friday revoked bail which had been granted to the former prime minister Thomas Thabane’s wife, who is accused of murdering the leader’s previous spouse.

Maesaiah Thabane was charged with ordering the killing of Thomas Thabane’s then estranged wife Lipolelo, who was shot dead near her home in Lesotho’s capital, Maseru, in June, 2017. She was released on bail in February.

The case has caused huge political upheaval in Lesotho, an independent kingdom lying in the middle of a South African mountain range, with Thomas Thabane also suspected of involvement in the killing and having appeared in court.

Both Maesaiah and Thomas Thabane have denied any role in Lipolelo’s death.

The court set aside the bail, with a panel of three judges citing in court papers the unusual speed of the decision among the reasons for the ruling, as well as the lack of consideration of the likelihood of witness interference.

The court said it could not order police to re-arrest Maesaiah Thabane but ordered that the bail ruling be remitted to the High Court to be heard by a different judge.