Two hikers who got lost in an area of New Zealand wilderness used to film The Lord of the Rings trilogy have been found with only minor injuries 18 days after they set out.

Jessica O’Connor and Dion Reynolds, both 23, intended to be gone for about five days when they went into Kahurangi National Park on the South Island on 9 May, police said.

But fog meant they lost their way in the first few days, after which they ran out of food, officers added. 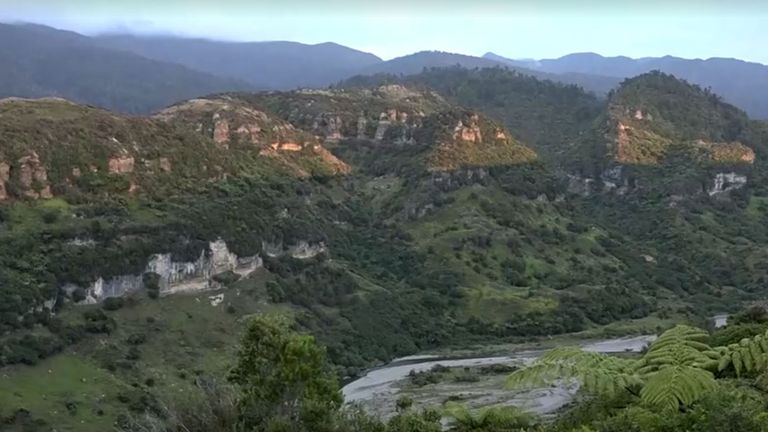 They were reported missing by a friend on 18 May.

Five tracking experts, three dog teams and two helicopter crews were brought in, among a search team of 50 people.

The area is remote, rugged and forested, making the operation difficult, police said, while bad weather earlier this week made things even harder.

The pair chose to stay in one place and were eventually rescued by a military helicopter after crews spotted smoke from a fire they had lit.

The helicopter took them to Nelson Airport where medics found they had suffered only minor injuries, St John Ambulance spokeswoman Ngaire Jones said. They were then taken to Nelson Hospital. 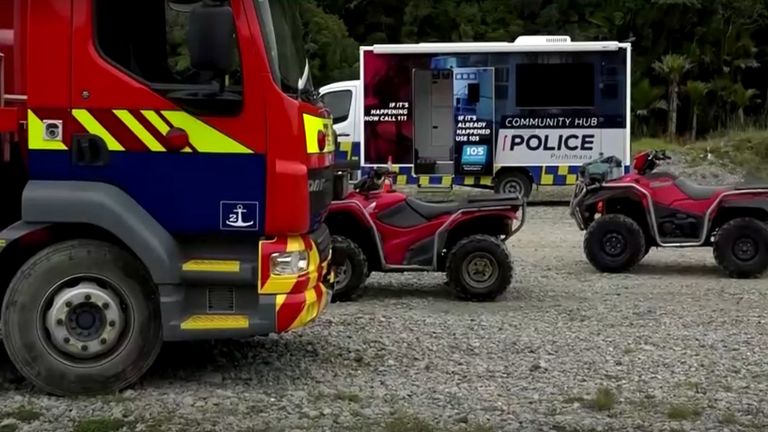 “This is a fantastic outcome and one that we were all hoping for, although we were becoming increasingly concerned as the days progressed,” said police area commander Paul Borrell.

It was one of the locations used to film The Lord Of The Rings trilogy.