Dreams of winning the big lottery jackpot have spurred gamblers to spend their hard-earned cash on it for years. The belief in this type of “get rich quick” scheme has captivated countless people all over the world and is an extremely popular pastime. Despite the odds being heavily stacked against the participant, one man defied those minimal chances of winning to be victorious twice. More than that, the appropriately named Larry Gambles who spent 15 years playing the lottery was able to claim the lottery jackpot using the same numbers.

Mr Gambles could not believe his luck when the winning lottery numbers matched his for a second time back in 2016.

The retired school administrator, then 65, from Matteson, in Chicago, US, had been playing his state’s Lucky Day Lotto for a decade-and-a-half.

Against all odds, numbers on the back of his school American football and basketball teams jerseys had helped him win again.

Despite it seeming improbable for someone to win the lottery once – let alone twice – some claim there are finely crafted mathematical calculations behind gambling success. 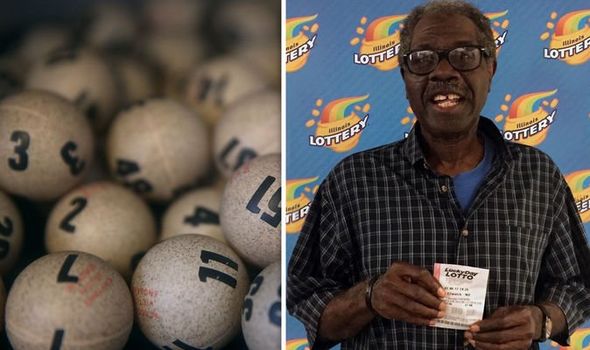 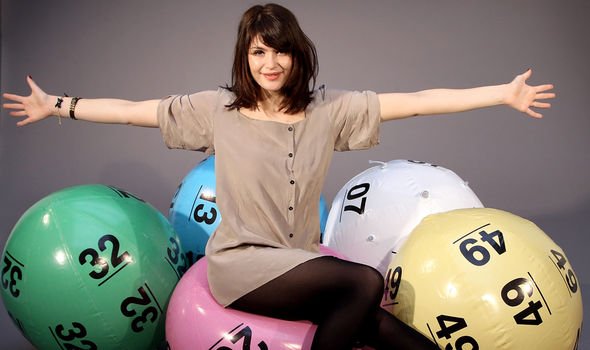 Mr Gambles could not “believe it paid off again” and claimed to have no secret other than to “pick your favourite numbers and stick with them”.

He told ABC News: “It worked for me…I equate gambling with dice, cards and casinos. To me, the lottery is just luck.”

But behind every big win on the lottery are even greater mathematical equations, according to LotteryCodex.

While the odds of winning just one time on the Illinois Lucky Day Lotto – which Mr Gambles played – are low, the chances are not as minimal as other lotteries.

For the Lucky Day Lotto, which requires entrants to pick five balls that match those drawn from a 45 ball field, the probability of winning is one in 1,221,759.

According to probability calculator WebMath, this falls short of the odds of being struck by lightning, which has a one in two million chance of occurring. 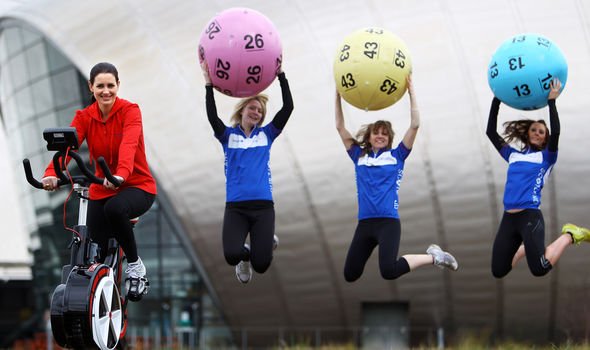 While the Lucky Day Lotto’s odds may seem impossible, it is believed there is actually a slightly better probability of winning that game than in other lotteries.

The site explained that part of the secret behind winning is understanding the maths behind the games as “not all lotteries are created equally”.

While it can be easier to win when there is a lower pool of balls for the adjudicator to select from (eg. 45 opposed to 60) and less numbers for the player to select (eg. 5 opposed to 6) – there are more complicated calculations behind a jackpot victory. 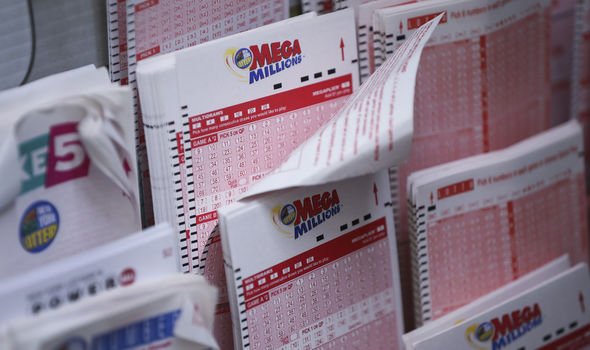 LotteryCodex also suggests that instead of a once a week or daily flutter on the habit, players should save their money for larger bulk purchases of tickets as that will increase their odds of winning in that one game.

Illinois winner Mr Gambles was reported to have purchased seven tickets a week – but it is unknown whether he bought them for one specific draw or for lottery draws that occurred each day.

If he had pooled his money to play all seven tickets on one day, he would have had an increased chance of winning, according to LotteryCodex.

Equally, if he had instead played once a month, once a year, or once a decade, with that cumulative amount of tickets – his odds would have increased ever more so, it is claimed. 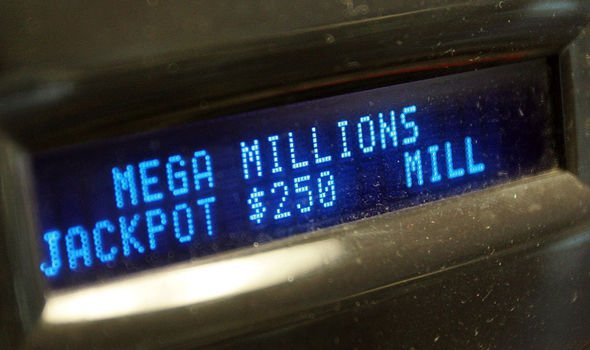 He bought seven tickets each week for 15 years – a total of around 5,460 over that time period.

LotteryCodex claims that while increasing your odds is important, it is also vital to ensure that the profit margins are high enough to make it worth winning.

For example, if a person was to buy one ticket for every possible winning lottery combination there are only some occasions where a profit is guaranteed.

If there were 14 million combinations but only a £1million jackpot at £1 to play, by this principle, they would not make a profit.

Despite the supposed science behind lottery victories, it appeared for Mr Gambles anyway that luck was truly on his side – as he did not appear to play with a set tactic in mind.

For him, whether it was sheer dumb luck, an extremely fortune choice of numbers or some greater belief behind it all, it appears he was destined to become a winner, not only once but twice.