German Chancellor Angela Merkel and French President Emmanuel Macron are in need of half a million agricultural workers, amid a looming crisis in the European Union. The coronavirus lockdown has stopped migrant workers from arriving in several leading agricultural-producing member-states in the EU, sparking an unprecedented food crisis. This comes as UK itself calls for a “land army” of new farm workers in England and Wales to avoid a similar threat of food shortages.

Speaking to Mike Graham on talkRADIO, Country Land & Business Association President Mark Bridgeman said: “There are gaps in these labour markets. These are issues that are faced across Europe.

“The minister of agriculture in France has called for a shadow army like we have been called for a land army.”

France’s Agriculture Minister Didier Guillaume has repeatedly pleaded for assistance from Brussels to deal with the impact of the ongoing crisis, which is a consequence of the coronavirus pandemic. 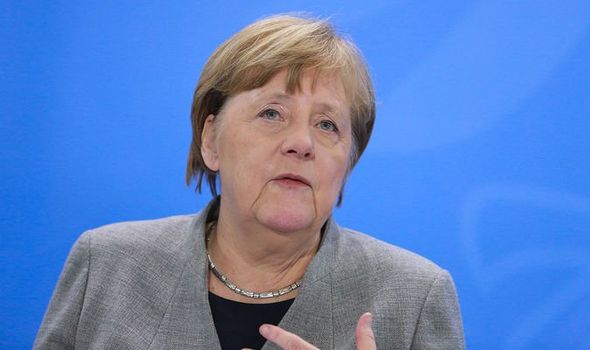 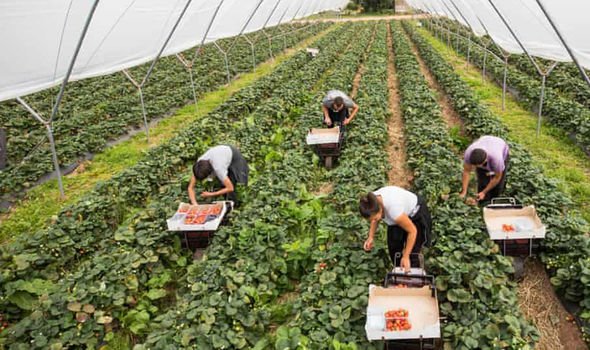 However, these European mechanisms, provided by the Common Agricultural Policy (CAP) in the event of a crisis in agricultural markets, still have not been activated by Brussels.

French farming unions have attacked the European Commissioner for Agriculture for his refusal “to listen on this subject”.

This has left fruit and vegetable crops across Spain, Italy, France and Germany at risk of rotting in the fields. 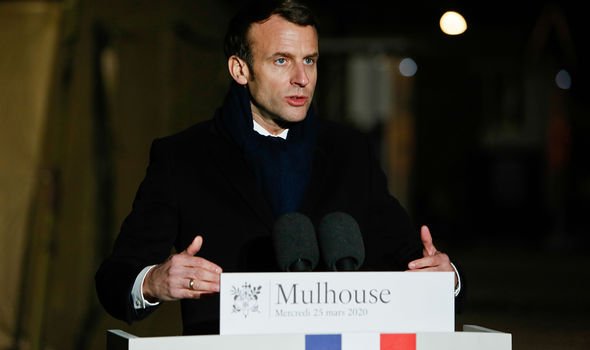 Eamonn Kehoe, a soft fruit specialist with Ireland’s agri-food agency, Teagasc, said: “It won’t be pretty. If they don’t have the staff it won’t be picked. It’s a nightmare, a perfect storm.”

In Germany, agriculture minister Julia Kloeckner has also written to the EU Commission requesting financial support for their agricultural sector.

Spain, which is the EU’s biggest exporter of fruit and vegetables, has already suffered huge losses. 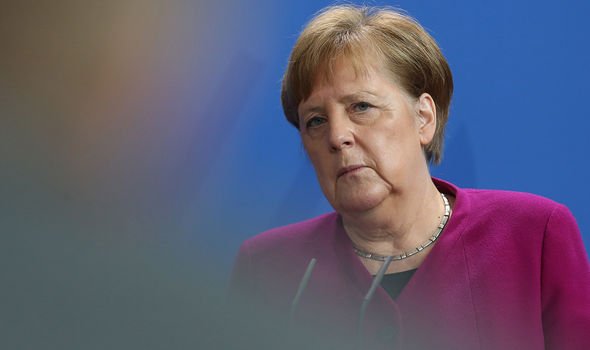 Pedro Barato, the president of Spain’s largest farming association, said: “We’re very limited at the moment when it comes to having enough hands to pick and harvest.

“If we don’t have anyone in the countryside to harvest the products, they’re just going to stay there and there could be shortages.”

Massimiliano Giansanti, the president of the Italian agriculture association, said the sector needed 250,000 people to pick spring and summer harvests and to maintain vineyards.

For the UK, Mr Bridgeman said that the country needed to return to its tradition of having students or people from towns working seasonal jobs picking fruit and vegetables.

He said: “We lost that tradition and we need to get that back this year because of all the issues.”