Mr Macron, the French President, is facing a tight contest with far-right candidate Marine Le Pen as the two prepare for elections in 2022. It was reported last month that Ms Le Pen is closing the gap on her rival, with an Ifop-Fiducial poll showing that her National Rally party would come first in six out of 10 scenarios in the first round if the ballots were cast last month. She would then be beaten in the second round for the top two candidates, with 46 percent in a runoff against Mr Macron’s 54 percent, the poll showed.

“Never before, with only one year to go to the ballot, has a National Rally candidate obtained such scores.”

This could explain why Mr Macron formed an electoral alliance with the centre-right Les Republicains party to try and thwart his main rival.

However, the French President’s strategy has fallen apart after a bitter exchange. 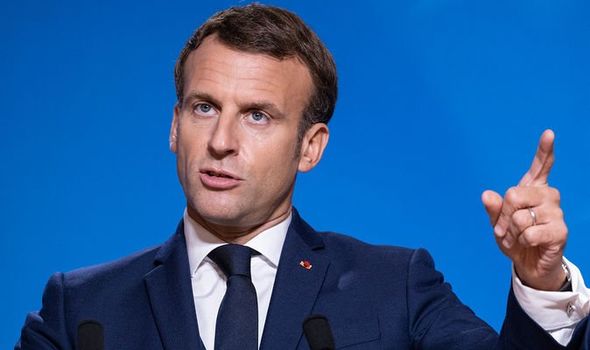 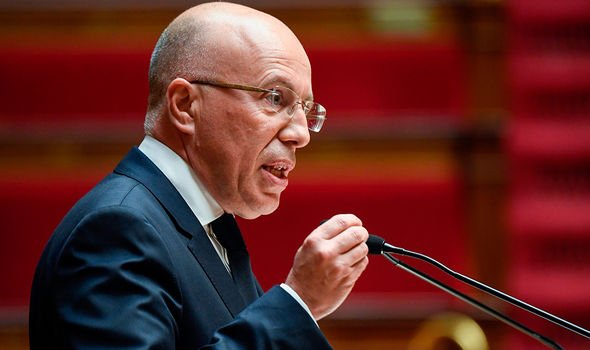 The pact had shown a recognition within Mr Macron’s La Republique En Marche! party that it was too weak to win some regions on its own, but also signalled the President’s intent to divide Les Republicains ahead of a 2022 presidential vote.

The pact drew a furious response from not only En Marche! figures, but also from their conservative counterparts.

Les Republicains hit out at what they described as a “betrayal” from Mr Macron’s party, as reported by the Financial Times.

Parliamentarian Eric Ciotti said: “Immense sadness about this stab in the back. They were preparing their vile soup in the Elysée kitchen.” 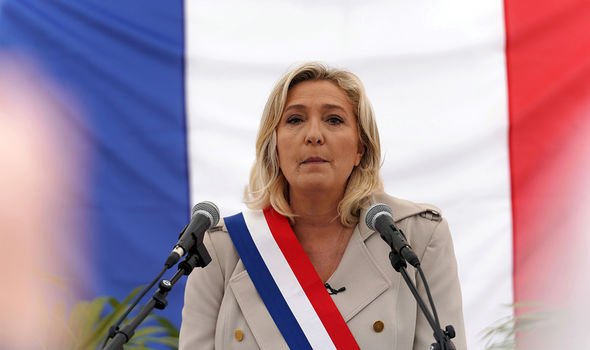 It said: “The anti-Le Pen fight… remains engulfed in the ruthless rivalry of her rivals. The president of the Rassemblement National (National Rally) is taking advantage.”

President Macron is under pressure as he comes under scrutiny for his handling of the coronavirus crisis.

He ordered a nationwide lockdown on April 3 after pushing back the decision for weeks. His approval rating fell one point to 33 percent in early April, according to a poll by Elabe released at the time.

The Ifop-Fiducial poll showed Mr Macron getting 23-28 percent of votes in the first round, against 25-27 percent for Ms Le Pen, meaning he would come first in only one scenario. 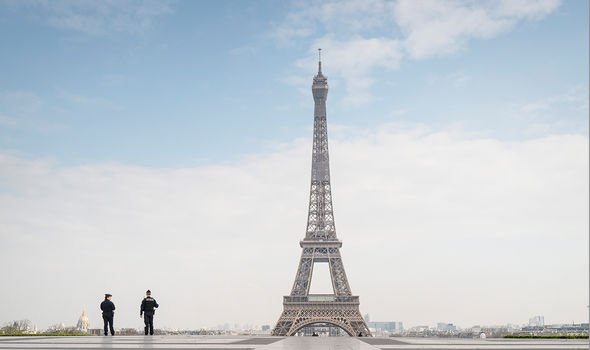 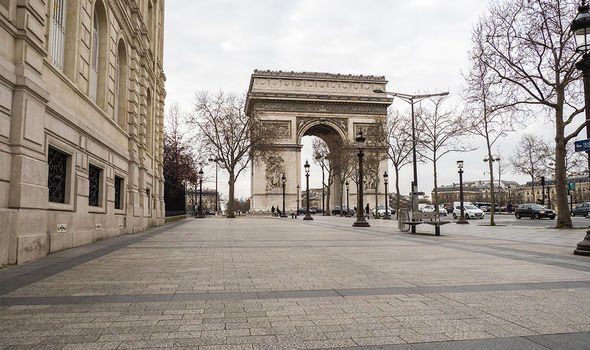 As the French President looks to recover, he said this week that national divisions during the COVID-19 pandemic have highlighted the need to “beef up” EU powers.

He said: “We were divided in the beginning, for some time, when it came to purchasing masks or shutting our borders at times, even for the recovery [fund].

“The European Central Bank was up to the task and suspended the budgetary and competition rules which allowed us to state our desire to get the economy going again but in many areas the European Union doesn’t have the same competence or the same will, and sometimes it really has very little to work with in the field of health and that’s still the case today.

“This weakness explained the difficulties in coordination. Therefore, we need to learn the lessons given this major shock of the pandemic; we need to beef up our common capacity because it is at the European level that we’ll come up with the relevant response.”