A cousin of Syrian dictator Bashar al-Assad has claimed the country’s security forces are arresting his employees in order to “pressure” him into paying hefty taxes.

Billionaire business tycoon Rami Makhlouf has made a rare public intervention against Syria‘s president, his maternal cousin, as a major dispute opens up within the Assad family, which has ruled the war-torn country for 50 years.

Mr Makhlouf, who owns a business empire in Syria ranging from telecoms to oil trading, is said to have played a big role in financing Assad’s civil war. 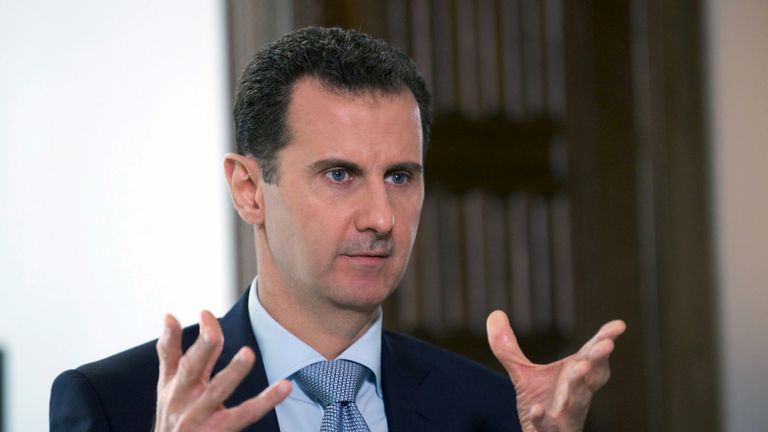 However, despite previously having been viewed as part of Mr Assad’s inner circle, he has now broken ranks with Syria’s president.

It follows reports Mr Makhlouf, considered Syria’s wealthiest man, was last month ordered to pay the equivalent of £144m to the government in taxes purportedly owed by his telecom companies.

In a video posted to Facebook on Sunday, Mr Makhlouf said: “Today pressures began in an unacceptable ways and the security forces, in an inhumane way, are arresting our employees.”

He added: “Did anyone expect the security forces would pounce on Rami Makhlouf’s companies who were their biggest supporters and their patron during the war?”

Mr Makhlouf also claimed he has been asked to step down from the companies he runs, including Syriatel, the country’s main mobile operator and main source of revenue for the sanctions-hit government.