Home » World News » Man, 72, dies after being gored in the groin during bull running

Reports suggested he was gored in the groin by a bull and he also sustained head injuries as he smashed his head on the floor as he fell.

The Spanish national, who has not been identified, was taken by surprise by the rampaging animal during the latest bous al carrer in the municipality of Almassora in Castellón.

Authorities confirmed he was walking in the street with another person when the bull appeared and attacked him.

The town council confirmed in a statement that he was gored in the groin and then hit his head on the street barriers. 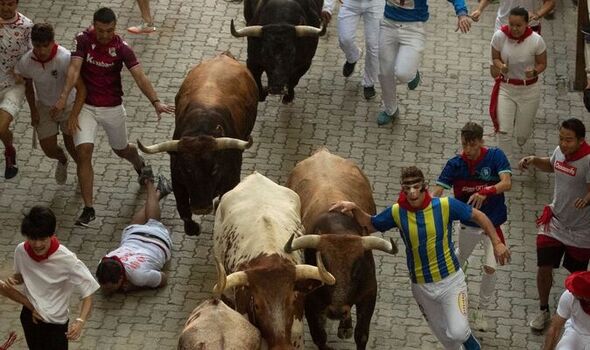 The victim was first treated in the infirmary by medics.

He was then transferred, still alive, to the General Hospital of Castelló, where doctors tried to save his life but sadly, he succumbed to his injuries.

So far this year, nine people have died due to bull-running, the last one being an 80-year-old man in mid-September in the town of Canet d’En Berenguer.

In August, a woman of French origin died in the Alicante town of Beniarbeig; a man in Almedíjar (Castellón); a young man from Almansa in the Valencian municipality of Vallada; and another young man in Soneja (Castellón). 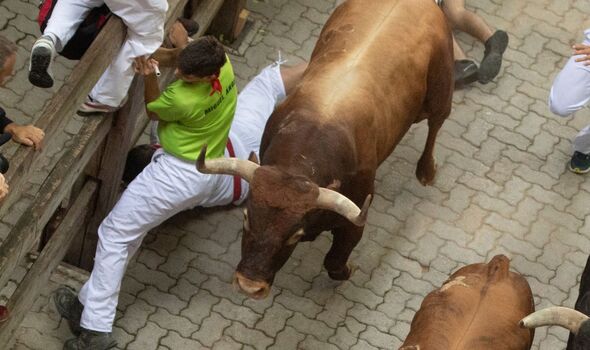 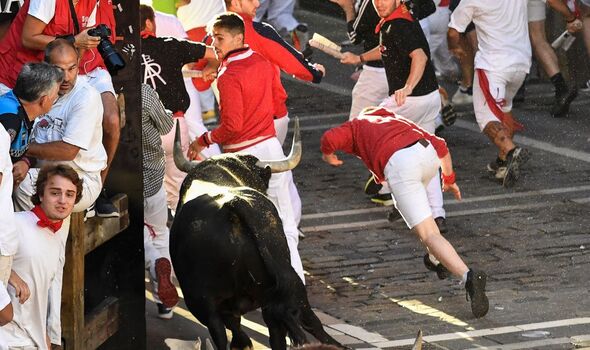 In July, three other fatal attacks were recorded: a French citizen died after being gored in Pedreguer; a 50-year-old man suffered a fatal goring in Meliana; and another man from Albacete died a week after being caught by a bull in Picassent.

A shocking video emerged in July showing a man being mauled during the event as the bull trampled the man for almost half a minute.

Other runners could be seen attempting to distract the bull but were unable to lure it away from its victim.

The man was eventually able to sprint away before diving into the sea to escape. 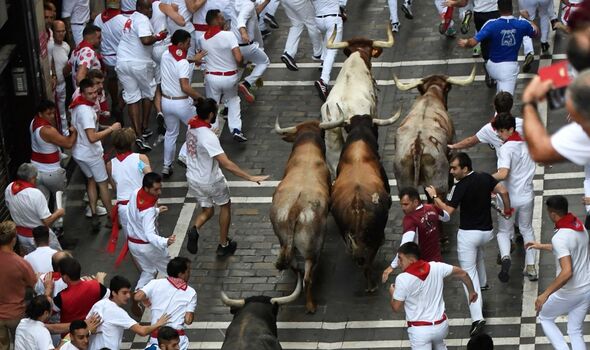 The controversial tradition was put on hold during the coronavirus pandemic but is now back to normal.

Animal rights activists across the world have condemned the tradition, with hundreds of bulls dying as a result of the festival.

Bulls are often killed at the end of the events by professional bullfighters, as hundreds of crowds watch on.