MEXICO CITY (Reuters) – A violent Mexican cartel that stole vast amounts of fuel from state energy company Petroleos Mexicanos (Pemex) could operate for years because top government officials at the time looked the other way, a senior official from the current administration said. 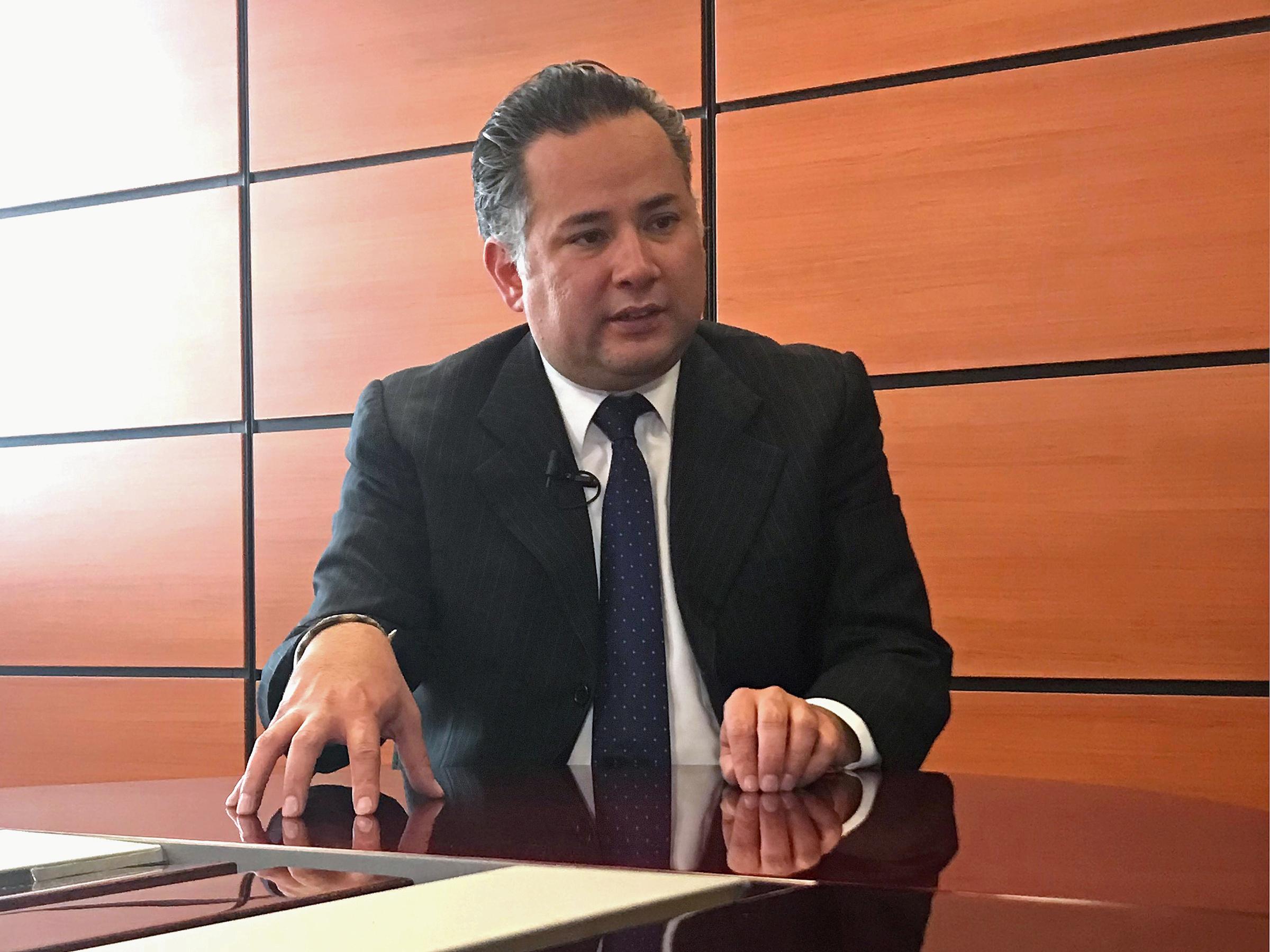 Authorities over the weekend captured gang leader Jose Antonio Yepez on his home turf in the central state of Guanajuato, the biggest arrest of an organized crime boss since President Andres Manuel Lopez Obrador came to power in December 2018.

Known as ‘El Marro’ (The Mallet), Yepez and his Santa Rosa de Lima Cartel for years operated with what was essentially “a license” from the last government, said Santiago Nieto, head of the finance ministry’s financial intelligence unit (UIF).

“The attitude was one of omission,” Nieto told Reuters in an interview. He did not provide evidence for his assertions.

But he said federal and local officials failed to tackle fuel theft under the administration of former President Enrique Pena Nieto, who ran Mexico from 2012 to 2018.

In particular, Eduardo Leon Trauwitz, who was in charge of security at Pemex [PEMX.UL], fell short, Nieto said. Trauwitz’s responsibilities included monitoring the firm’s vast infrastructure, comprising refineries and tens of thousands of kilometers of pipelines.

The task of policing theft was left to the oil workers’ union, which did not do its job, Nieto said.

“(Trauwitz) let the union operate the control systems, and in reality what happened is that when the system reported a fuel theft, no immediate action was taken,” he said.

A lawyer for Trauwitz, who was once head of security for Pena Nieto before he became president, said he was not immediately able to contact his client. Trauwitz’s current whereabouts are unknown.

Fuel theft in Mexico cost Pemex an estimated $3 billion in losses in 2018 alone, the government said.

Lopez Obrador, who has blamed former corrupt officials for oil theft and other problems at the company, moved swiftly to curb illegal fuel tapping when he took office.

For a 2018 Reuters special report on the involvement of gangs in the fuel trade, see: here