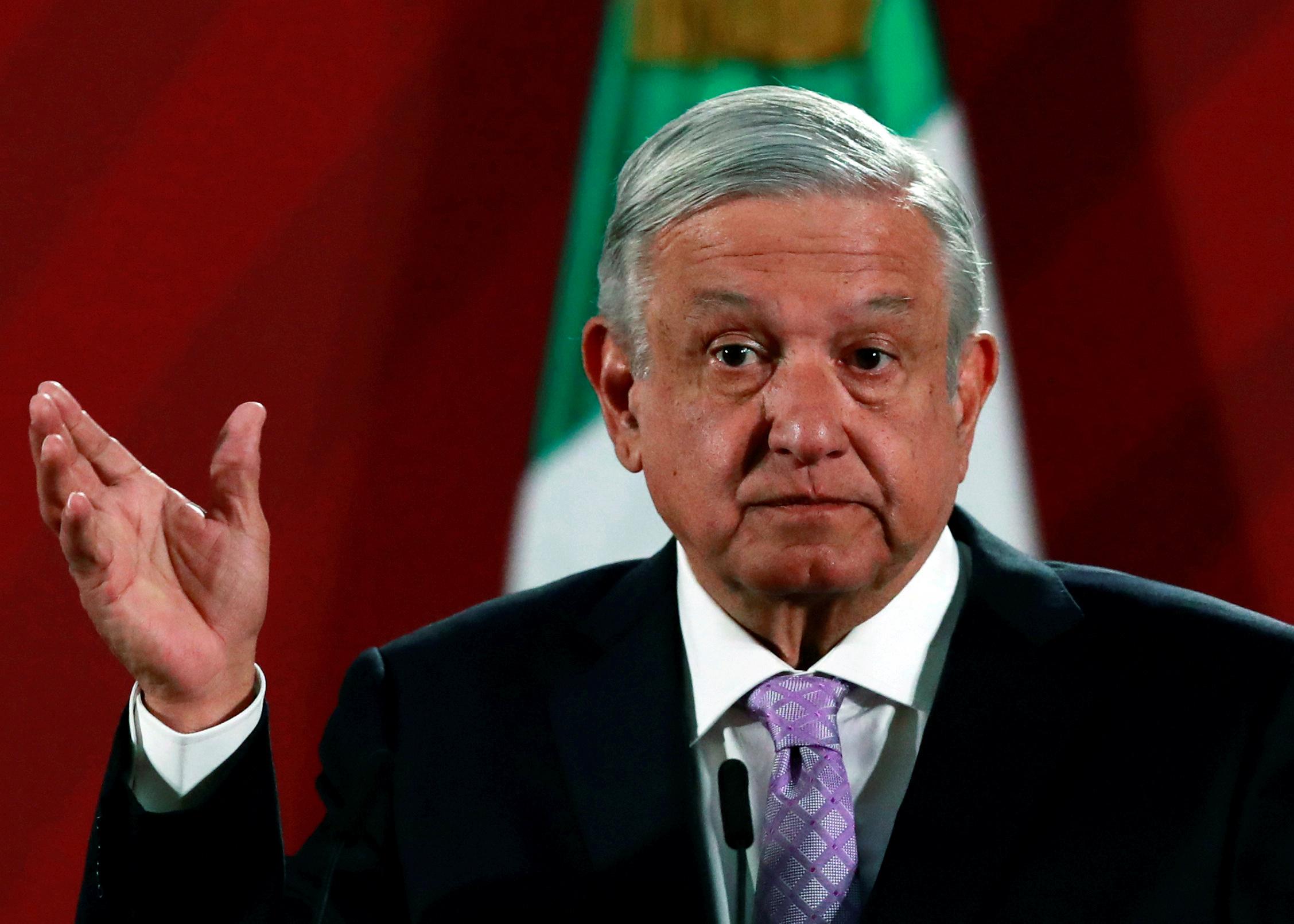 MEXICO CITY (Reuters) – President Andres Manuel Lopez Obrador on Friday said the Mexican prosecutor’s office should investigate a video of his brother receiving wads of cash, but added the money was legitimately raised and used for 2015 regional elections.

Lopez Obrador said the money given to Pio Lopez Obrador was donated by supporters to fund elections and there was no corruption.

“The aim (of this video) is to damage the image of the government but they will not achieve it,” the president said in his daily morning press conference.