MEXICO CITY (Reuters) – Mexico could force the closure of companies in non-essential sectors if they refuse to suspend operations during a state of emergency to curb spread of the coronavirus, a top health official said on Wednesday. 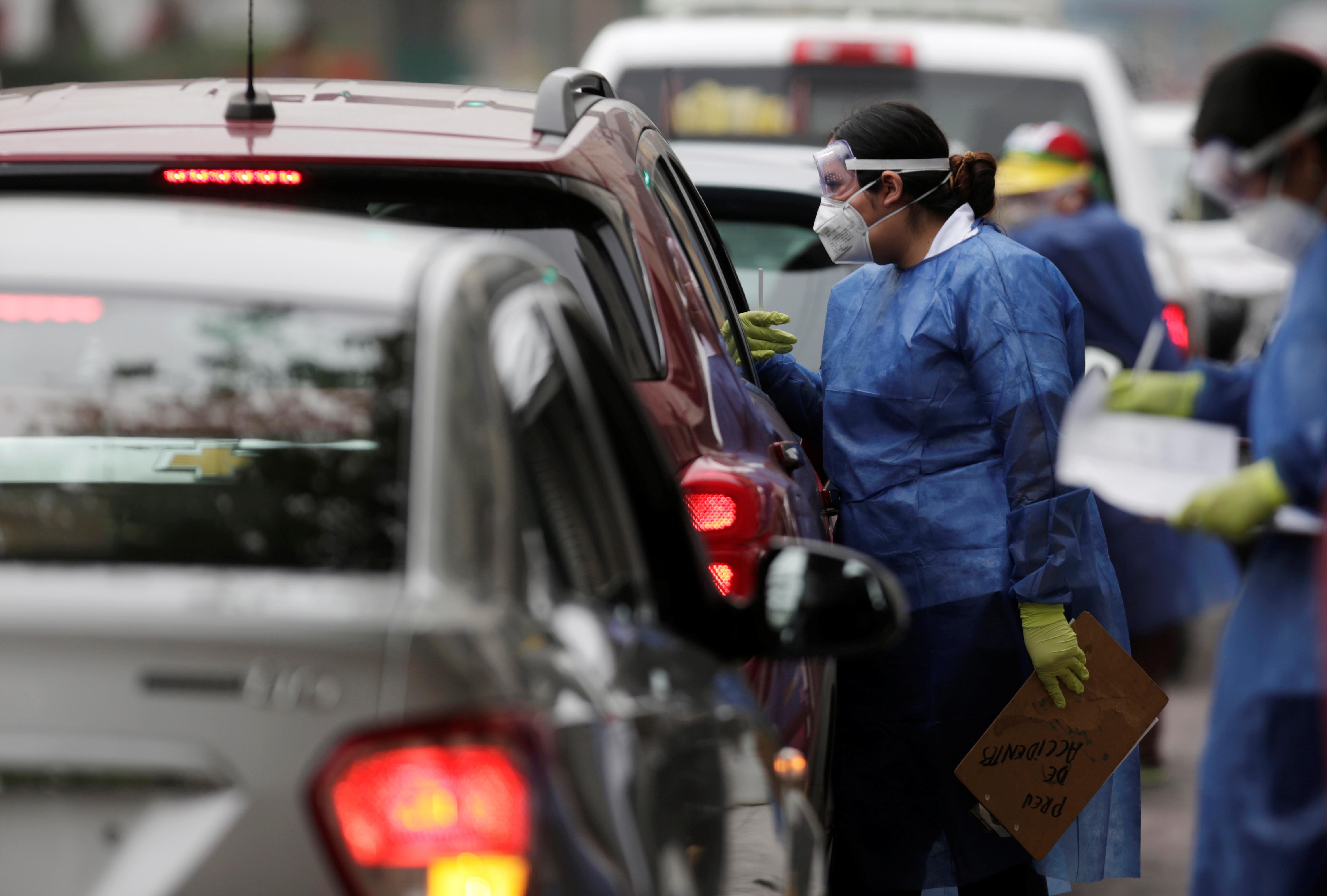 The announcement comes after a group representing U.S. manufacturers told President Andres Manuel Lopez Obrador that an economic shutdown over the virus could weaken North America’s response to the pandemic.

Mexico reported 448 new infections and 43 deaths, taking its tally to 5,847 cases and 449 deaths on Wednesday, although Deputy Health Minister Hugo Lopez-Gatell said last week as many as 26,500 people could be infected.

From April 3 until Tuesday, 15% of companies with non-essential activities had refused to stop work, Lopez-Gatell said on Wednesday, despite an emergency having been declared from March 30.

“All companies that refuse to suspend work will have an inspection certificate drawn up; the health authority will carry out the closure and the public ministry will investigate them,” Lopez-Gatell said on his Twitter account.

The firms would be investigated over the possible crime of damage to health that could cost lives, he added.

The companies that refused to comply are located in 10 states and Mexico City, the capital, he said, adding that they operate in the automotive, lumber, textile, aerospace, tobacco and construction industries, among others.

The National Confederation of Industrial Chambers (Concamin) projects job losses of one million until mid-May if the suspension continues and no economic recovery program is adopted.

U.S. business lobbies have been pressuring Lopez Obrador to label certain industries “essential” so that health emergency measures to rein in the virus in Mexico do not halt key operations on both sides of the border.

Health officials also said on Wednesday that a two-year-old girl with Down Syndrome, who suffered from congenital heart disease has died of the virus, Mexico’s first death of someone younger than 25.

National oil company Petroleos Mexicanos, or Pemex, said 83 of its workers had been infected with the virus.