Mexico’s “Puente Grande” federal prison – made famous by the 2001 escape of convicted drug lord Joaquin “El Chapo” Guzman – is to be closed for good.

The facility, near the western city of Guadalajara, was known for such lax standards that it earned the nickname “Big Door”.

The federal Public Safety Department did not give a specific reason for the closure, but said it was part of a modernisation effort aimed at ensuring prisoners’ rights and rehabilitation. 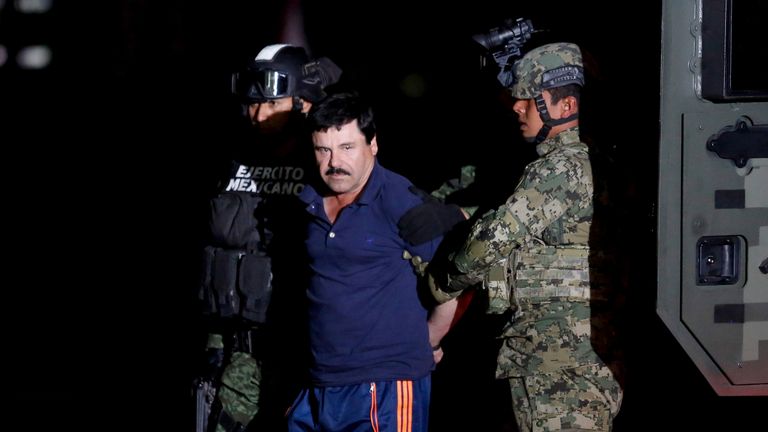 It said all inmates currently at the prison will be transferred to other facilities.

The complex also houses at least one other state prison although it is not clear if that would remain open.

Guzman was serving a 20-year sentence when he escaped from the prison in 2001, allegedly in a laundry cart.

According to other versions, he simply paid off prison staff and walked out.

Guzman would remain on the run for another 13 years, before being re-arrested and escaping another Mexican prison through a tunnel.

He was finally re-apprehended, extradited to the United States in 2017 and sentenced to life behind bars in 2019. 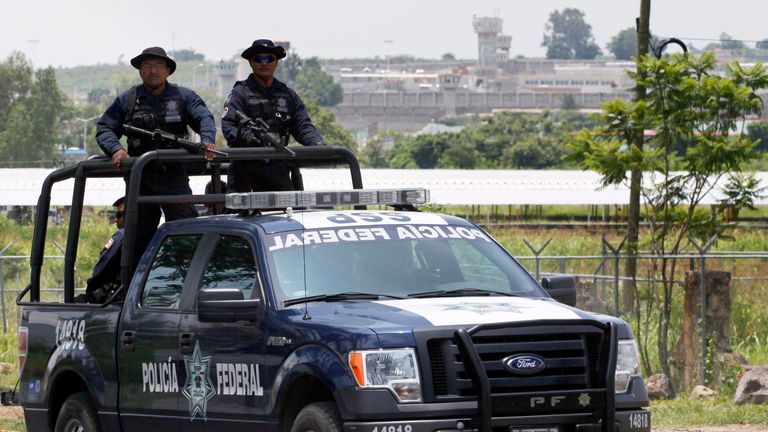 In May seven prisoners were killed and nine others were injured during violence and gunfights.

Officials did not explain how the inmates got the two guns used in the fight.

The killings followed a prison baseball game, but it was not clear if that was related to the dispute.