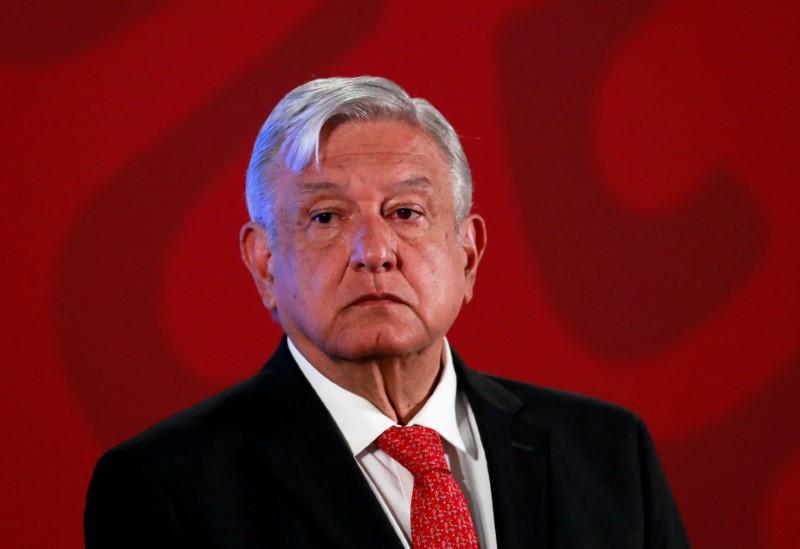 The apparent massacre of the youths, whose remains are still being searched for, is widely believed to have been committed by corrupt police working with a violent drug gang, and has drawn international outrage.

Lopez Obrador, who came into power in 2018, has vowed to uncover what really happened and examine the prior handling of the case, which led to one of the worst crises of his predecessor Enrique Pena Nieto’s administration.

Independent experts appointed by the Inter-American Commission on Human Rights had previously said they could not advance without investigating military officials who were at the site of the students’ disappearance in Guerrero state.

When asked at his daily news conference if the consultants had been allowed to interrogate the military, Lopez Obrador said they had “no limit.”

“The defense ministry is providing information, facilitating investigations to arrive at the truth,” he said.

Pena Nieto’s administration had said a local drug gang mistook the students for members of a rival group and killed them. But only one victim’s remains were ever definitively identified, and independent experts picked holes in the official version of events.

“This is a thorn in our side,” Lopez Obrador said. “It is something that hurts Mexico and cannot be forgotten. The so-called pact of silence is not going to work.”

He also said prosecutors have issued arrest orders for officials involved in the case, but did not provide details.

In March, Mexico asked Interpol to issue a red notice calling for the arrest of Tomas Zeron, a former official who has been accused by experts and parents of the victims of manipulating the probe. He has denied wrongdoing.

A Mexican source speaking on the condition of anonymity said an arrest order has been issued for Zeron and another person.

The source added that three others have been detained: two are accused of crimes against the justice system, abuse of power and torture, while the third one is accused of torture.