Malaysia Airlines Flight 370 went missing on March 8, 2014, en route from Kuala Lumpur to Beijing with 239 people on board. The official investigation concluded that it was likely hijacked and flown over the Indian Ocean, before crashing into the sea. However, no wreckage has ever been found, and it is still unknown exactly what happened to MH370, why it happened, who was responsible.

This means MH370 is still the biggest aviation mystery of all time.

It has now been over a year since the investigation closed and many families feel like they have been abandoned by the authorities.

To mark the six year anniversary, a group called ‘Abandoned MH370 passengers’ sent briefcases to nine people pretending to be from the missing passengers.

The receipts include senior government officials at the time of the MH370 disappearance, senior transportation officials and news organisations. 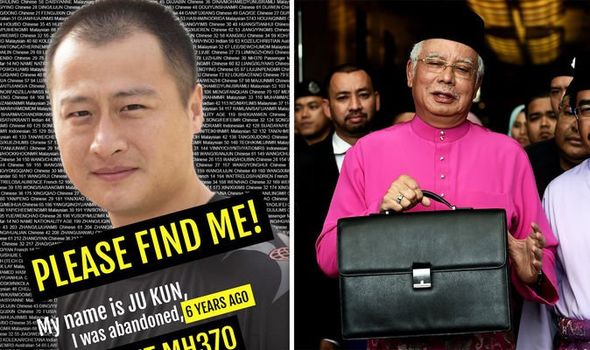 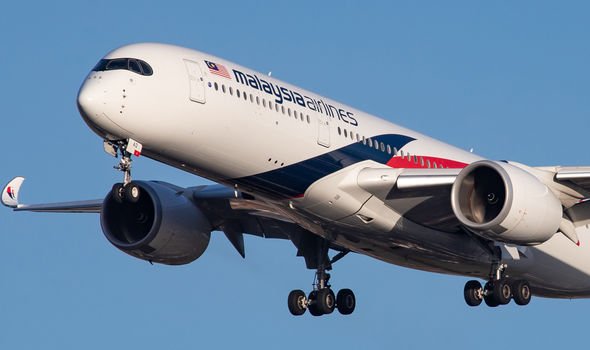 The group hopes these suitcases, which bear the message “Please find me!” would raise awareness of the issue that MH370 is still unresolved. 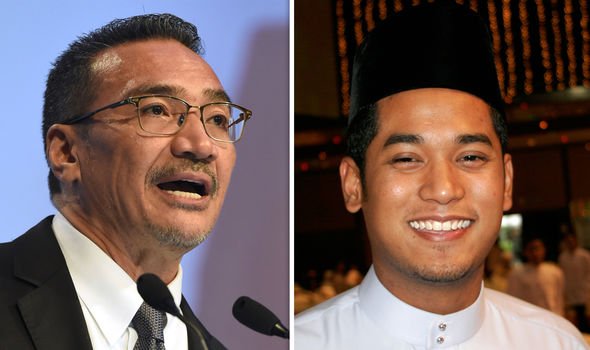 A spokesperson for the group told Express.co.uk: “Six years after, and during the political turbulence that occurs in Malaysia, we hope that the administration officials will take responsibility and renew the investigation, until a full closure will be provided to the victims’ families.

“This action was done in order to remind the government and the press that the search is not over, and that the refusal to renew the investigation and take responsibility is unacceptable.

“We ask to remind them that there are 239 lost souls who do not find rest, nor their families.

“We call on anyone who had a part of this unbelievable tragedy, to wake up, put aside any economic or political considerations and to renew MH370 disappearance investigation immediately.

DON’T MISS
MH370 breakthrough as pilot exposes shock detail: ‘I know where it is’ [INSIGHT]
MH370 bombshell: How plane carefully avoided ‘disputed territory’ [REVEALED]
MH370 found? How plane may have landed at Yubileyniy in Kazakhstan [EXPERT] 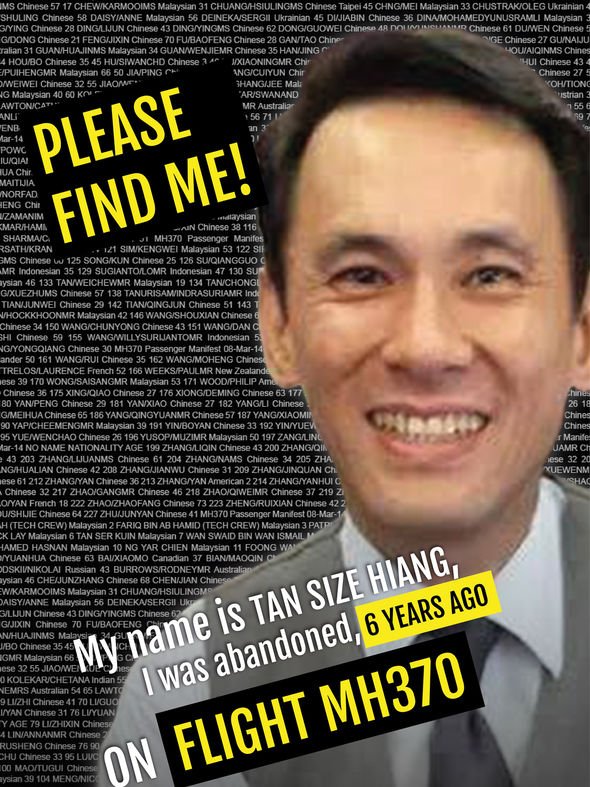 “We demand that the Malaysian authorities renew the search in order to get closure for the families.”

There will also be a special remembrance service held today for families of the victims.

The service will be held at the Good Shepherd Lutheran Church in the Petaling Jaya area of Kuala Lumpur, 8pm Malaysian times (12pm GMT).

The church service will involve family members dedicating written notes, spending time remembering their loved ones and lighting candles next to photos of the victims.

Athur Lau, who is supporting a group of families, told Express.co.uk: “Since the incident on March 8, 2014, the world has moved on, distracted by the numerous events, politics, coronavirus and violence.

“But the families of the victims have not moved on.

“From time to time, there are sparks of hope, but these have been false hopes.” 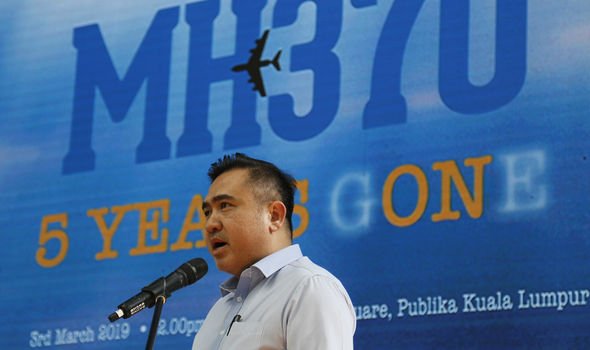 He added that the service “should be an emotional experience for the families, because there weren’t any remembrance events in 2019, leading to the families feeling that those perished have been forgotten.”

The authorities have previously claimed they would reopen the investigation if there was “new credible evidence” that could be a lead as to what happened to the plane.

However, it is unclear exactly what would qualify as new credible evidence.