Michael Schumacher is at increased risk from coronavirus, after he suffered a severe brain injury in a serious skiing accident in 2013. The former racing driver, who is the most successful F1 driver of all time, has received extensive medical care over a long period of time meaning his body may struggle to fight COVID-19. Schumacher was put in an induced coma for six months after the accident and has been largely bed-bound since.

His family have given few updates on his current health, but Schumacher is understood to have started rehabilitation.

The racing driver is currently living at his family home in Gland on Lake Geneva, Switzerland, where he is looked after by a host of medical professionals, including doctors, nurses and other employees.

One German medical expert explained why Schumacher has an increased risk of contracting the virus, and told news site Bunte: “For doctors and researchers, patients such as Schumacher, who have received extensive medical care for years and can only participate in public life to a limited extent, belong to the particularly vulnerable group of patients with high risk.

“In this particularly delicate period, the champion’s family therefore acts ‘with great caution’.” 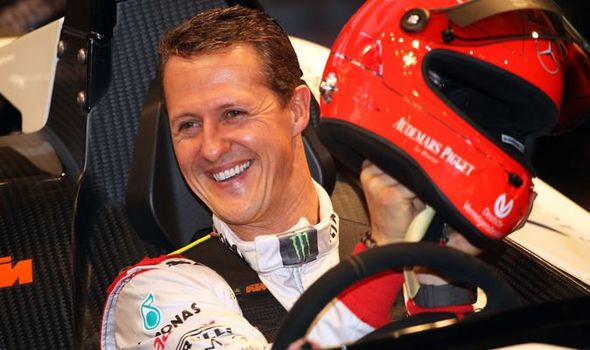 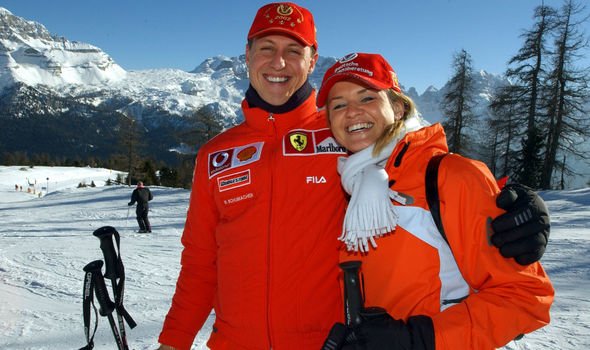 Cora Schumacher, his sister-in-law, has revealed she is also among the list of high-risk patients.

The 43-year-old, who was married to the racing driver’s brother, Ralf Schumacher, from 2001-2015, said she suffers from severe asthma – which makes her more vulnerable to the virus.

Writing on her Instagram page, the German actress said she had recently suffered from pneumonia and was worried about contracting COVID-19.

She said: “It is very, very difficult emotionally for all of us. 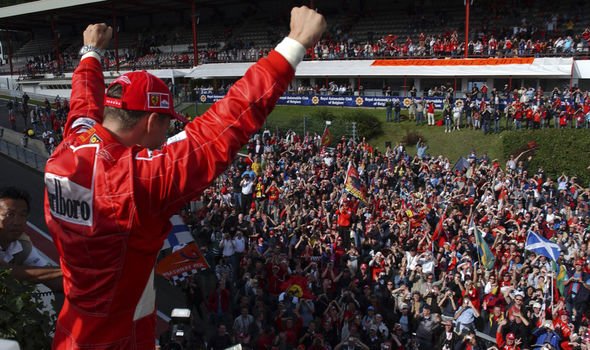 “The worries and fears are growing. For me as well.

“I belong to the risk group because I am asthmatic and had pneumonia shortly before the operation.

“Please stick to the guidelines and actively help to at least contain the new infections.”

Ms Schumacher, who has also enjoyed a racing career, suffered a serious shoulder injury last autumn after falling down the stairs and has been largely housebound since. 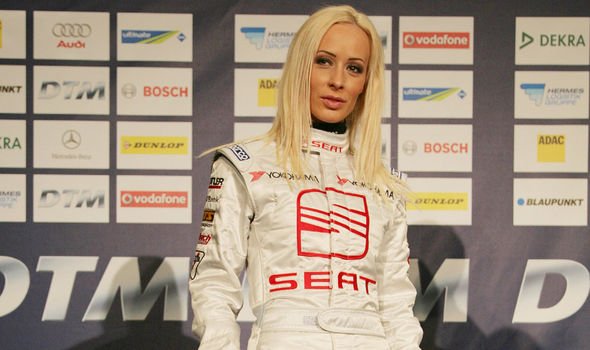 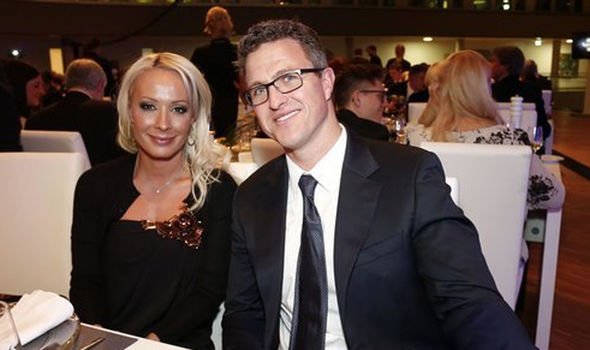 She said: “Strictly speaking, I’ve been in quarantine or out of action due to my shoulder surgery since October anyway.

“I can tell you, I am glad that I have that behind me and can move a bit again.

“But I survived it and it was very pleasant to be able to withdraw a bit.”

Switzerland has at least 18,267 positive cases of coronavirus, with a death toll of 505, according to the latest figures released on Thursday April 2. 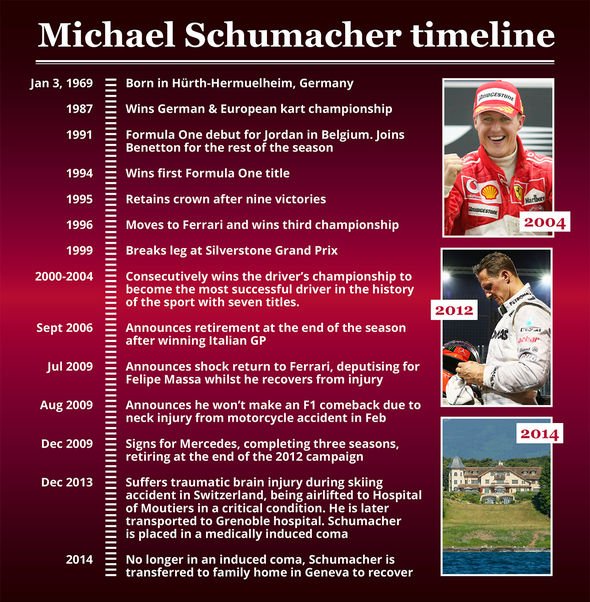 The Swiss government has recommended all citizens should stay at home, especially the sick and elderly.

It has announced a nationwide ban on gatherings of more than five people and also ordered bars, restaurants, schools and entertainment venues to close.

The measures are currently in place until April 19, but could be extended.