The 22-year-old driver, who comes from F1’s spiritual home Monaco, now races for Schumacher’s former team Scuderia Ferrari. And he left fans in no doubt that he regards the 51-year-old German as the best driver in the history of the iconic Italian team.

The hero for me and for many others was Michael

Answering questions from fans on an online forum, Leclerc said: “The hero for me and for many others was Michael.

“I was young when he won, but it was always very impressive. It used to be Michael that I looked at.”

The young racer hopes for an early start to the season despite the current restrictions due to the coronavirus pandemic. 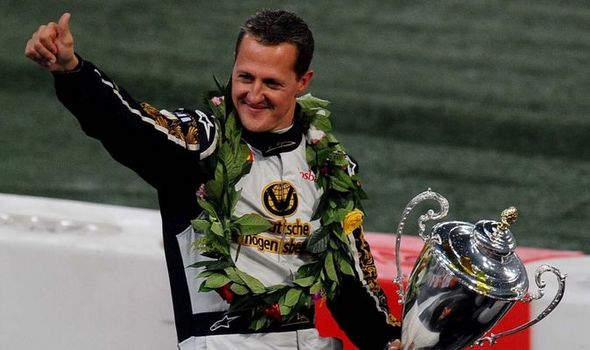 He said: “I hope to be back on the track very soon.”

“We are allowed to spend an hour training every day.

“I try to do that and try to stay as close to my house as possible. We adapt.

“This is not optimal but at least we have a few things we can do. ” 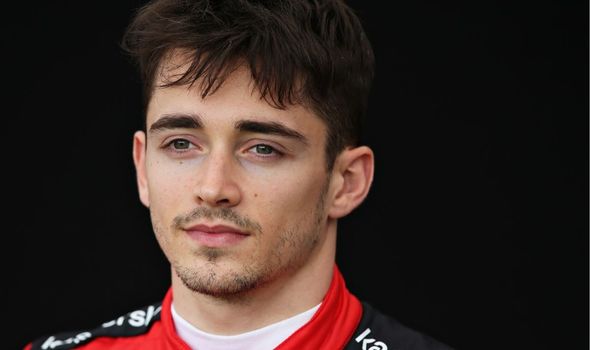 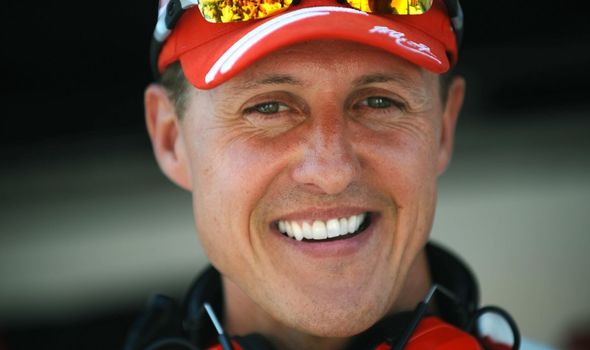 His health has remained a closely guarded secret ever since and his family have given very few updates on his condition.

His wife Corinna is believed to have given a rare insight into her husband’s recovery as fans prepared to launch a new ‘KeepFightingMichael’ social media page last December.

“Together you are stronger, and that is exactly how combined forces of the KeepFighting movement make it easier to encourage others.”

The comments came as fans marked six years since Schumacher’s accident with renewed hope for the F1 legend. 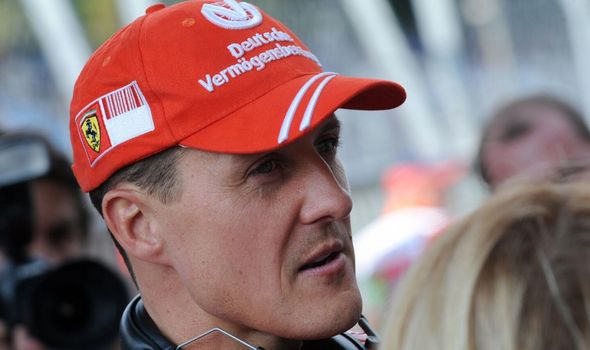 Schumacher lives at his family’s mansion in Gland on Lake Geneva, Switzerland, where he is given round-the-clock care by a host of medical professionals, including doctors, nurses and other employees.

Fans fear he could be at an increased risk of coronavirus as a result of the medical treatment he has undergone over the last six years.

Schumacher, the most successful F1 driver of all time, was put in an induced coma for six months after the accident and has been largely housebound since, meaning his body may struggle to fight COVID-19.