Anel Bueno, a local legislator from western Colima state, was abducted on April 29 by an armed group. 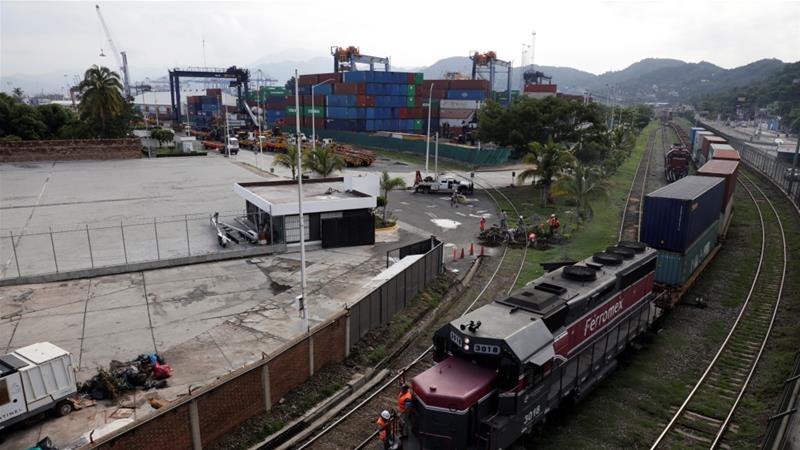 The body of a legislator from Mexican President Andres Manuel Lopez Obrador’s party was found in an unmarked grave more than a month after she was kidnapped.

Anel Bueno, a local legislator from western Colima state, was abducted on April 29 by an armed group while taking part in a sanitisation project against the coronavirus.

During a morning news conference in Campeche, along Mexico’s Gulf coast, the president said one suspect was in custody.

The Colima state prosecutor’s office said in a statement on Wednesday Bueno’s body was found in a grave with those of three men. The bodies were found on Monday, but her remains were not identified until Tuesday.

Colima Governor Jose Ignacio Peralta said those responsible would be found, and the state security chief had resigned.

The announcement came a day after Peralta confirmed seven bodies found inside a vehicle in the port of Manzanillo were missing state police officers from neighbouring Jalisco state.

“We still don’t know the causes, just that there is someone in custody and there is already a statement about who was responsible,” Lopez Obrador said.

Local press quoted Bueno‘s mother as saying the family waited more than two weeks to speak publicly on the recommendation of the attorney general’s office.

Colima has faced a high level of violence because of organised crime in recent years, giving it the highest murder rate in Mexico.

Politicians have been targeted before. In 2017 Ixtlahuacan’s mayor, Crispin Gutierrez, was killed. Last July, the mayor of the port of Manzanillo was attacked with gunfire but escaped unharmed.

Despite the lockdown imposed in Mexico over two and a half months ago to help curb the coronavirus pandemic, killings around the country have continued at an alarming pace.

With 3,000 murders, March was the most violent month since Lopez Obrador came to power in December 2018.

April – the first entire month in which the lockdown was in place – fared little better with 2,950 murders. 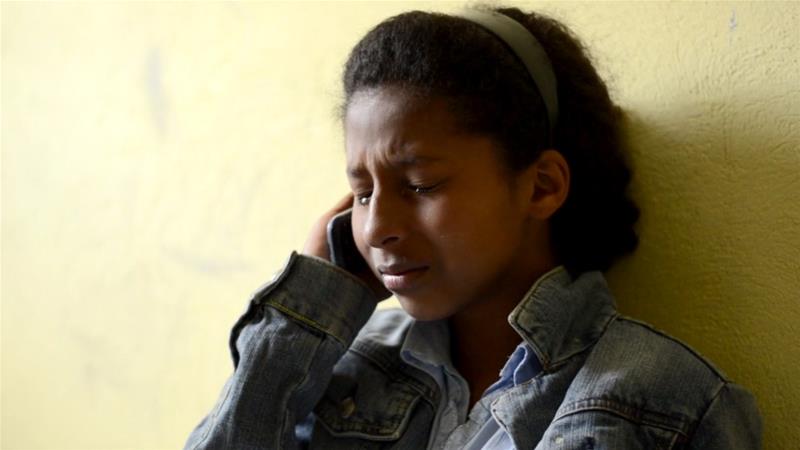 Mexico: The other side of the wall