UN chief warns of ‘generational catastrophe’ as pandemic forces schools to be shut down in more than 160 countries. 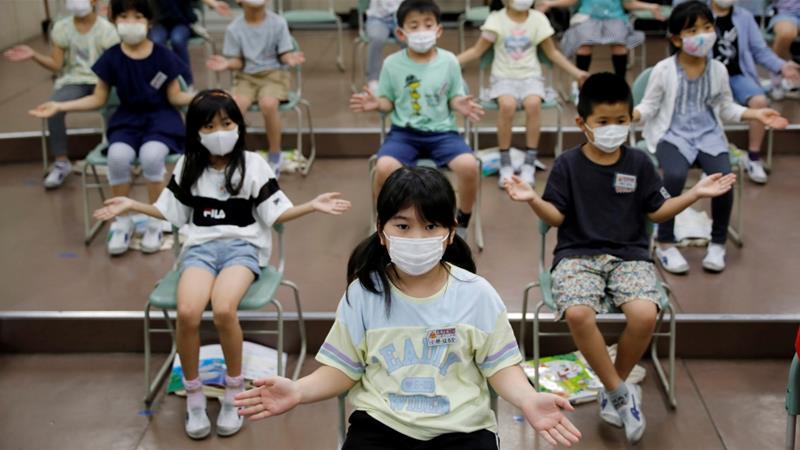 The coronavirus pandemic has caused the largest disruption in education in history, with schools closed in some 160 countries in mid-July affecting more than one billion students, the United Nations has said.

Launching a new policy brief on Tuesday, UN chief Antonio Guterres said the reopening of schools, once the local transmission of the virus is under control, “must be a top priority” for countries.

Lockdown measures have also forced at least 40 million children to miss out on pre-school, Guterres said.

This came on top of more than 250 million children already being out of school before the pandemic and only a quarter of secondary school students in developing countries leaving with basic skills, he said in a video statement.

“Now we face a generational catastrophe that could waste untold human potential, undermine decades of progress, and exacerbate entrenched inequalities,” said Guterres, as he launched a UN “Save Our Future” campaign.

“We are at a defining moment for the world’s children and young people,” he added. “The decisions that governments and partners take now will have lasting impact on hundreds of millions of young people, and on the development prospects of countries for decades to come.”

The new coronavirus has infected more than 18 million people worldwide and killed at least 692,000, according to data collected by the Johns Hopkins University.

Closures of schools and other learning spaces have affected 94 percent of the world’s student population, up to 99 percent in low and lower-middle income countries, according to the UN.

In an attempt to prevent the spread of the virus, many countries switched to online learning, but rights groups say this has only widened the learning gap between the rich and poor.

A new report published last month by international charity Save the Children said almost 10 million children may never go back to school because of deep budget cuts and rising poverty caused by the pandemic.

In the United States, the worst-affected country by the virus, the issue of reopening of schools has sparked a fierce political debate and concern among educators.

On Monday, teachers and support staff at more than 35 school districts across the US protested against the reopening, while President Donald Trump continues to push for classroom instruction, as they normally would in August and September, as part of his re-election campaign. 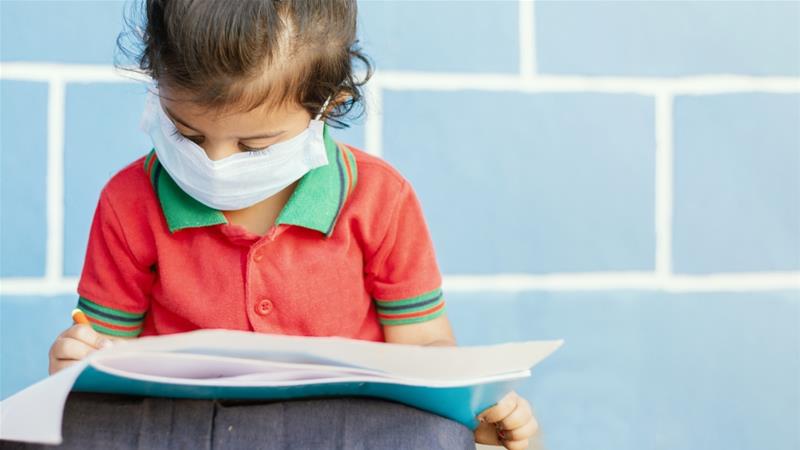 Coronavirus: Are schools in the US reopening too early?