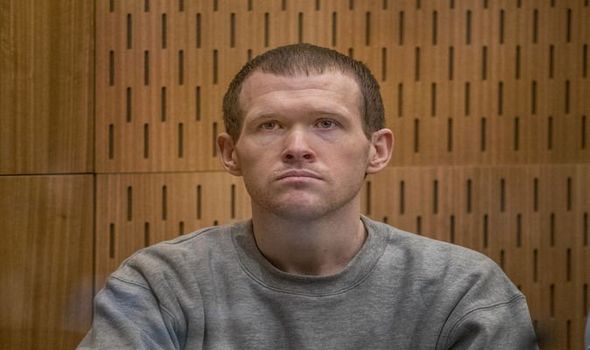 Australian Brenton Tarrant, 29, admitted to the murder of 51 people, attempted murder of another 40 victims and one charge of terrorism. The judge called his actions “inhuman” and noted he “showed no mercy”. The attack last March, which was live-streamed, shocked the world.

Judge Cameron Mander told Christchurch court: “Your crimes are so wicked that even if you are detained until you die, it will not exhaust the requirements of punishment.”

On imposing a sentence of life without parole, he added: “If not here, then when?”

New Zealand Prime Minister Jacinda Ardern, upon hearing of Tarrant’s sentencing, said it meant he would have “no notoriety, no platform… and we have no cause to think about him, to see him or to hear from him again.

“I hope today is the last where we have any cause to hear or utter the name of the terrorist.”

The shootings prompted New Zealand to pass stricter gun laws and buy back certain types of weapons from owners. 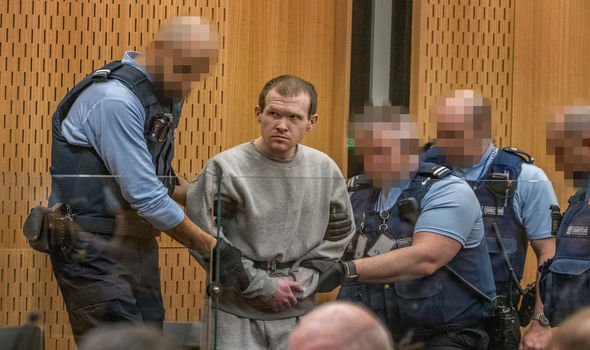 On the last day of a four-day sentencing hearing, Justice Mander spent almost an hour reminding Tarrant of each person he killed and injured.

He added that despite the gunman’s guilty pleas he appeared “neither contrite nor ashamed”.

Tarrant, who said through a lawyer in court that he did not oppose the prosecution’s application for a life term without parole, did not react to the sentence.

He had earlier also refused the right to speak at his sentencing.

He had appeared largely emotionless over the past three days, as almost 90 victims – some grieving, others defiant – confronted him.

Sara Qasem, whose father Abdelfattah Qasem died at the Al Noor Mosque, spoke of the last moments of his life. She said: “I wonder if he was in pain, if he was frightened, and what his final thoughts were? And I wish more than anything in the world that I could have been there to hold his hand and tell him it would all be OK.”

She struggled to hold back her tears, before looking at Tarrant and saying “these tears are not for you”. 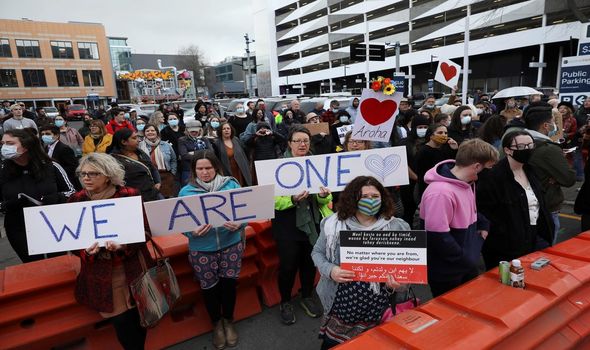 Taj Kamran, an Afghan refugee who was shot several times in the leg and still requires walking aids, said he would now “be able to sleep”.

But he added: “No punishment is going to bring our loved ones back and our sadness will continue for the rest of our lives.”

The gunman opened fire on two mosques in the city on March 15 last year.

He first targeted worshippers inside the Al Noor mosque.

Less than 30 seconds later, he returned to his car to pick up another weapon and then re-entered the mosque and resumed firing.

The entire incident was broadcast on Facebook Live via a headcam he was wearing.