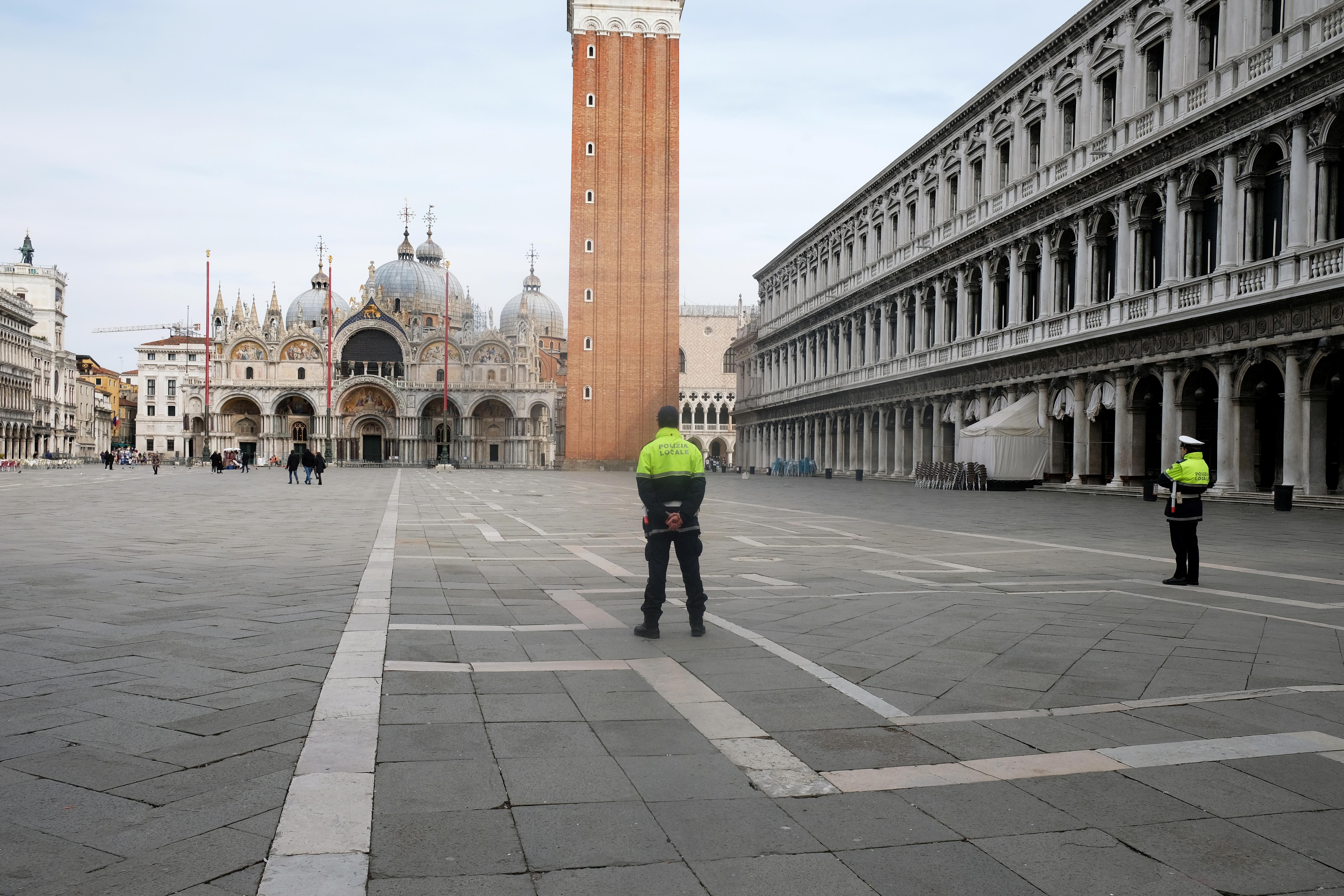 ROME (Reuters) – Movement across Italy will be sharply restricted within hours, Prime Minister Giuseppe Conte announced on Monday, in an unprecedented clampdown aimed at beating the coronavirus in Europe’s worst-affected country.

Conte told reporters that measures introduced just two days ago in much of the north were no longer sufficient after a jump in deaths tied to the highly infectious disease, and said the entire nation had to make sacrifices to stop its spread.

“The right decision today is to stay at home. Our future and the future of Italy is in our hands. These hands have to be more responsible today than ever before,” Conte said.

Italy’s 60-million people will only be able to travel for work, medical reasons or emergencies until April 3. All schools and universities, which were closed nationwide last week until March 15, will now not reopen before next month.

The contagion only came to light near Italy’s financial capital Milan on Feb 21. Since then there have been some 9,172 confirmed cases and 463 deaths, putting the national health system under massive strain.

Conte said any public gatherings, including in the open air, would be forbidden and announced that all sports events, including top flight Serie A soccer matches, would be suspended.