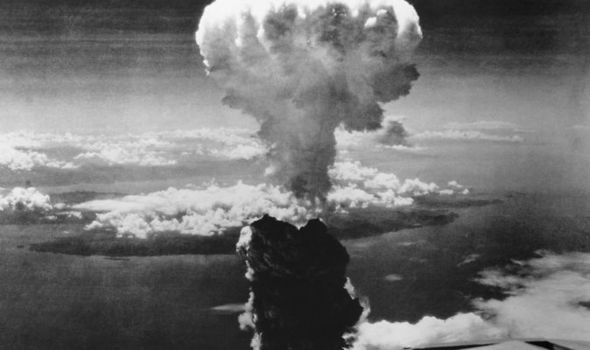 The move remains highly controversial, coming days after the US had proved its military might with the attack on Hiroshima.

But the alternative – an invasion of Japan – would have killed half a million US soldiers and millions of Japanese troops and civilians, explained historian James Holland.

The D-Day invasions of Normandy would have been dwarfed by the efforts needed to invade Japan, he said.

“Hiroshima wasn’t enough because Japan didn’t surrender. The Allies were very clear on bombing strategy: we stop bombing your cities when you surrender.”

By VE Day in 1945, both Winston Churchill and Harry S Truman were already consumed by the onslaught that was to come in the Pacific.

More than two million US troops were planned for the invasion of the Japanese mainland. A quarter of these were expected to lose their lives.

“If you want to understand why the atomic bombs were dropped you need to understand the entire psychological mindset of what is going in the first half of 1945,” said Mr Holland. “Normandy would have been dwarfed by the invasion of Japan.”

US forces had already experienced the fierce resistance of the Japanese as they took the Pacific islands of Peleliu and Iwo Jima with horrific casualties. 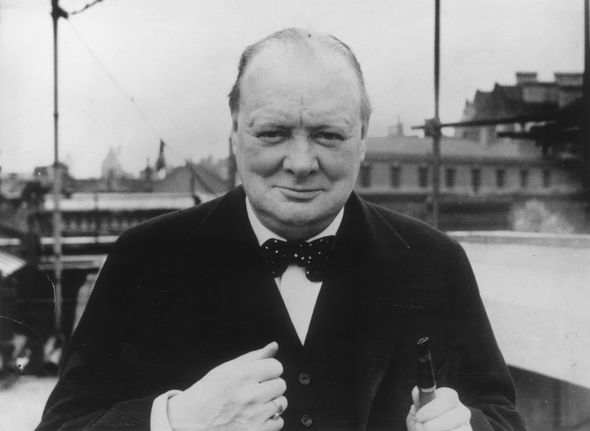 “Okinawa, which held the same significance as our Channel Islands, was probably the bloodiest battle of the entire Second World War.

“A third of the civilian population died which, in relative terms, was more than the number of civilians killed by both bombs combined.

“Then you add on US and Japanese troops on top, and the use of atomic bombs starts to make more sense to Truman.

“This wasn’t in any sense of the word a casual decision. But, in the minds of the US and allied
commanders who had to make the decision, the alternative was worse.”

Around 80,000 people were killed immediately after “Little Boy” was dropped on Hiroshima on August 6. In Nagasaki, on August 9, nearly 40,000 died after “Fat Man” was unleashed. Japan surrendered on August 15.

Today, students in Nagasaki will place a water offering in the city’s Peace Park to remember those who died.

Motomura Rion, a senior high school student, said, “We live in a peaceful world today, but we should not forget that there were people who died 75 years ago while asking for water.”