LAMPEDUSA, Italy (Reuters) – About 100 migrants who crossed the Mediterranean in small boats landed on the southern island of Lampedusa during the night, the latest in a wave of arrivals straining an already overcrowded holding centre. 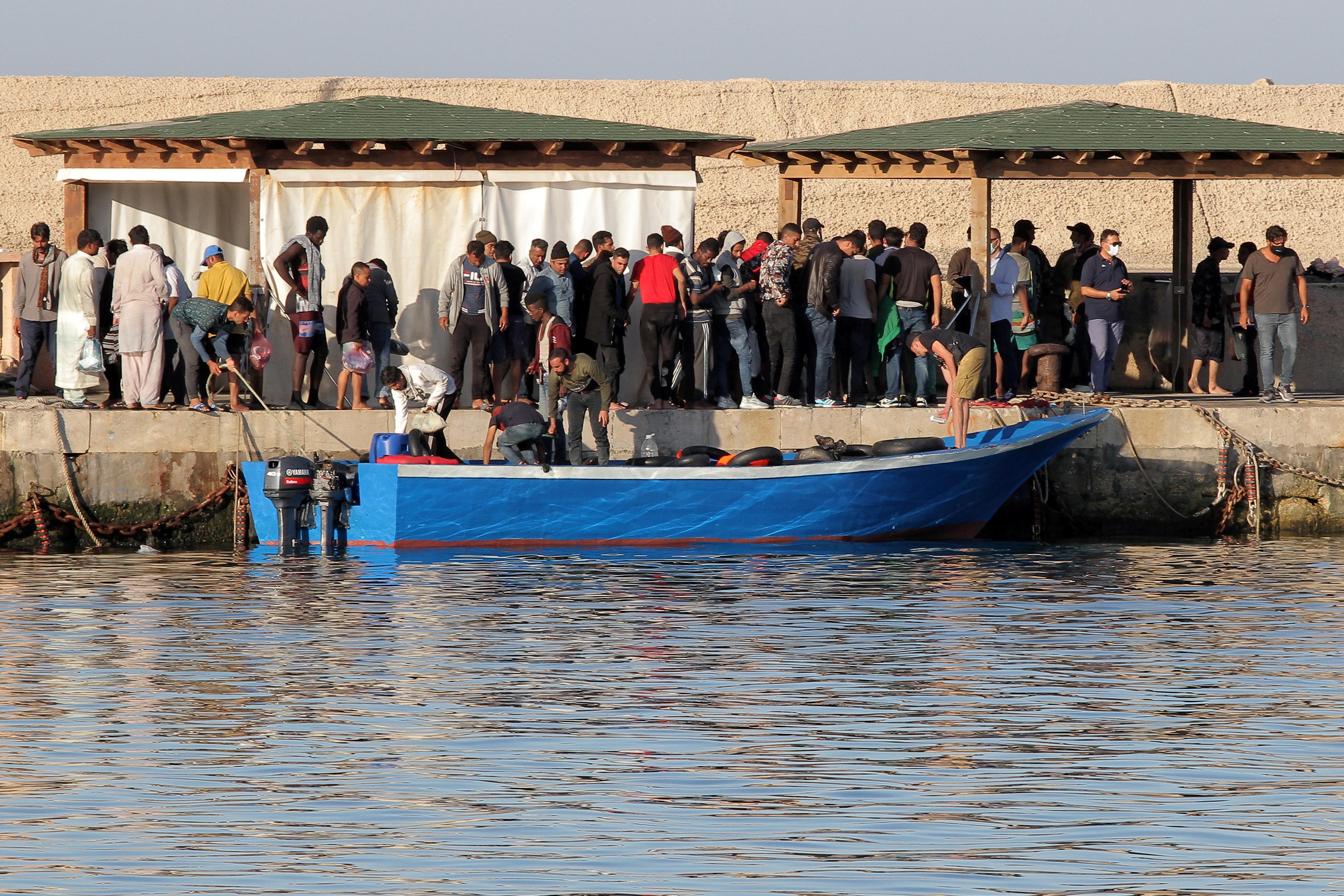 Officials said the migrants, arriving from Libya, were either rescued at sea or managed to avoid detection and reach the island.

The arrivals of small boats, some carrying as few as eight people, brought to nearly 1,000 the number of migrants who have reached the island from Libya in the last three days.

About 15 boats carrying some 300 migrants arrived during the night between Wednesday and Thursday.

They were put in a holding centre called the “hotspot”. Designed to hold about 100 people, in recent days it has been home to nearly 10 times as many.

Provincial officials this week ordered the emergency transfer of about 300 migrants to another centre in Sicily.

The recent overcrowding in Lampedusa has also led to immigration resurfacing as a political issue.

Former interior minister Matteo Salvini, leader of the anti-immigrant League party, visited Lampedusa and the “hotspot” on Wednesday and accused the government of Prime Minister Giuseppe Conte of being soft on illegal migration.

“I can’t wait to return to a government with serious people so I can close the ports again to block delinquents and reopen them to law-abiding citizens,” he told supporters on the island.

When he was interior minister in the previous government, which collapsed about a year ago, Salvini closed Italian ports to rescue ships run by charities.

In response, Enrico Borghi, of the governing Democratic Party, accused Salvini of being a “demagogue” and said the current government was not going to “watch men and women drown”.