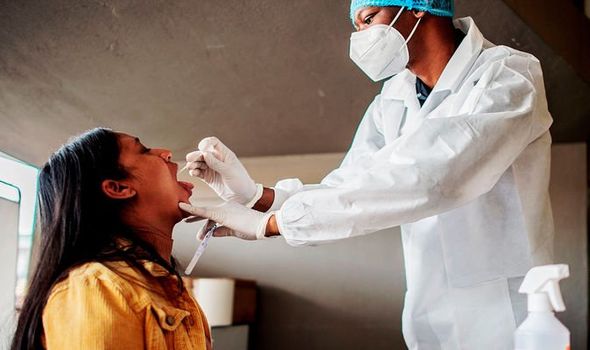 Named as 501.V2, the strain was detected in the country and contains a higher viral load.

Such is the speed of transmission, South African scientists have stated it is responsible for the country’s second wave.

It is feared the strain may now be immune to certain antibodies triggered at the start of the pandemic.

The health minister, Dr Zweli Mkhize has also stated it is unclear whether any current vaccine may have an effect on 501.V2.

With the new mutation having a higher viral load, it may be more contagious person to person.

South African epidemiologist and infectious diseases specialist, Salim Safurdeen Abdool Karim said: “What we are seeing now is that the rate of increase in cases is similar as the first wave but the second wave has now over shot the peak of the first.

“The second wave has now hit all provinces with some early signs of it spreading faster than the first wave.”