It’s understood that both of the individuals involved had recently travelled back to New Zealand from the UK and are connected.

New Zealand’s strict and relatively early coronavirus response has been regarded as successful. 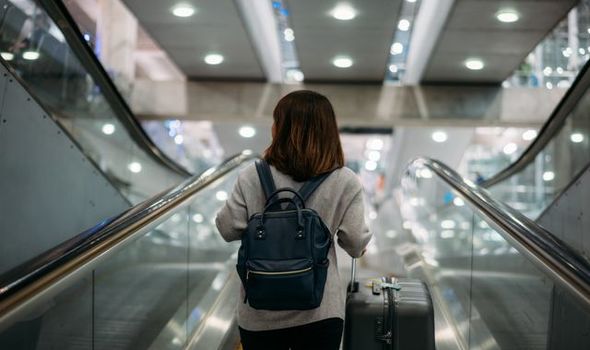 The country’s prime minister Jacinda Ardnern imposed a national lockdown on March 25 despite just over 200 cases in the country and no deaths, the Guardian reports.

As a result, New Zealand managed to successfully control the virus and eventually the last person to have a confirmed case recovered, making the nation “virus-free”.

New Zealand therefore became one of the few countries worldwide to essentially drop all its lockdown restrictions and return to pre-pandemic normality.

Regarding the two new cases, Ardern said that they highlight the importance of strict border controls for Covid-19. 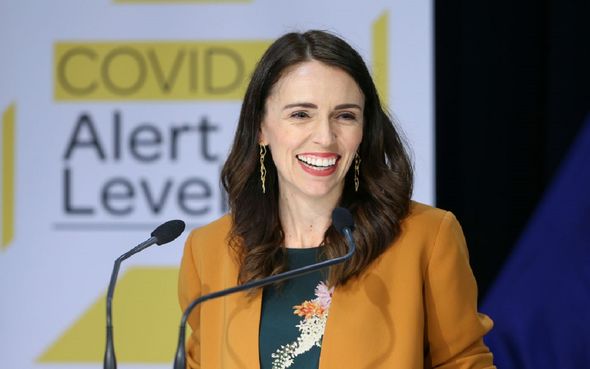 She said: “What this does prove is the importance of a rigorous system at our border,” according to local news site NewstalkZB.

Ardern did not provide any further details on the two new cases.

However, the New Zealand Herald reports that if any traveller to New Zealand is symptomatic upon arrival, then they are put in a quarantine facility for two weeks and are unable to leave their room.

On the other hand, for travellers who are well, there are separate facilities where travellers can walk around within the facility confines but limit contact with others.

READ: Cuba announces it is close to beating Covid-19 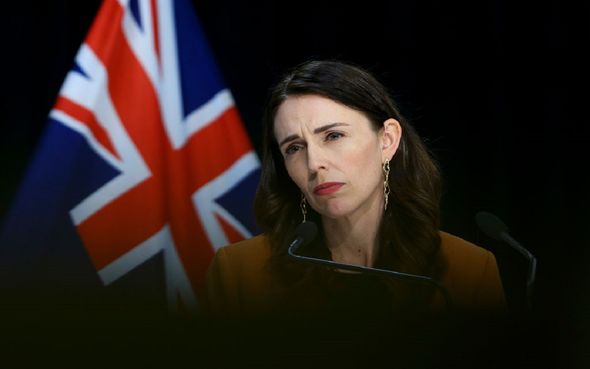 Just yesterday, Ardern had warned that more Covid-19 cases would come to New Zealand in future, and said: “I don’t want New Zealanders to believe that the battle is over when it’s not,” NewstalkZB added.

Ardern said at a news conference in early June that citizens of the nation had “united in unprecedented ways to crush the virus.”

And according to Google data, people in New Zealand had stayed at home more than people in the UK, the US, and Australia, the Guardian reports.

However, the country said it would keep stringent border controls in place, meaning that only New Zealand citizens, their families, and some exceptions would be able to enter the country.

And even then, they would have to spend two weeks in government-controlled isolation, the Guardian reports.

The two new cases, which have interrupted a virus-free period, may not come as much of a shock to health officials or to Prime Minister Ardern.

Ardern had previously said New Zealand would “certainly see cases again” and that eliminating the virus would be a “sustained effort”.

“We are confident we have eliminated transmission of the virus in New Zealand for now but elimination is not a point in time,” she said. 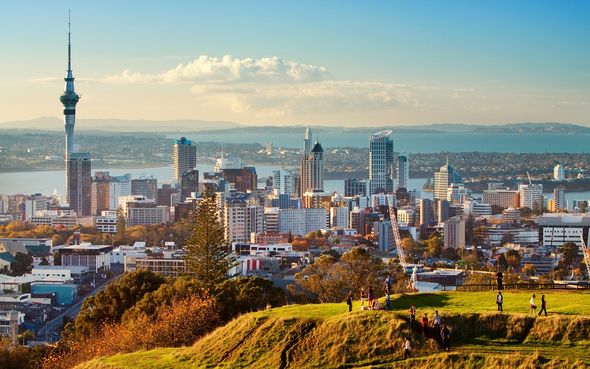 However, Ardern stated that New Zealand reporting new cases again would not be “a sign that we have failed. It is the reality of this virus.”

New Zealand has recorded a total of 1,506 confirmed cases of Covid-19, with 22 deaths and 1,482 recoveries, according to Worldometer data.

In other news, yesterday it become mandatory to wear a face covering on public transport in the UK.

It came as non-essential retail stores were allowed to reopen for the first time since lockdown measures were implemented.