New law allows women who are up to 20 weeks pregnant to have an abortion without approval from a health practitioner. 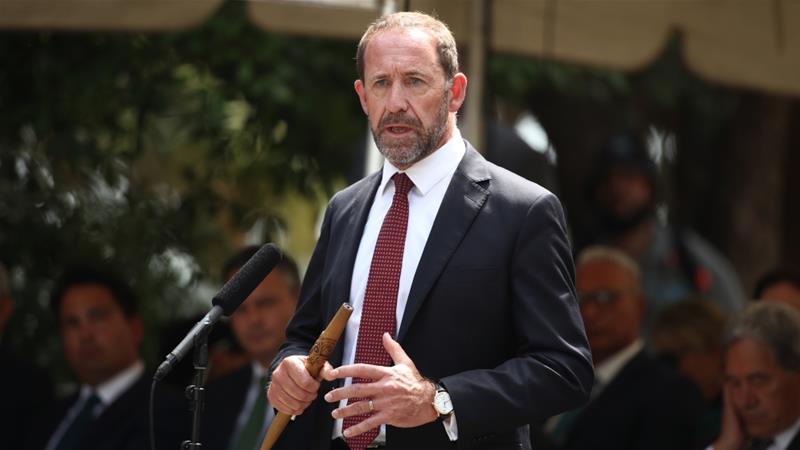 New Zealand had until now maintained abortion as an offence under the 1961 Crimes Act, with jail terms of up to 14 years for those who had a termination.

The act required women to secure the approval of two doctors, but only if they assessed the pregnancy presented a danger to their physical or mental health before they could get an abortion.

While the law was never enforced and women who underwent abortions were not liable for prosecution, Little said the change was needed.

The minister said the requirement forced most women to lie about their mental health and caused unnecessary delays, which added health risks.

“From now abortions will be rightly treated as a health issue,” he said in a statement on Wednesday.

“The previous law required a woman seeking an abortion to go through many hoops. The changes agreed to by parliament will better ensure women get advice and treatment in a more timely way.”

The reform passed through parliament by a vote of 68 to 51.

Conservative MP Simeon Brown, who opposed it, said an unborn child had a heartbeat and felt pain, and should be considered a person who is treated with dignity and respect.

Jan Logie, a Green MP, told the New Zealand Herald it was a “really important day” for women.

“It’s been a really long time coming. Today I hope we will come out of the sexual and reproductive time warp that we’ve been stuck in for over 40 years.”