At least 100 people are now known to have been killed in attacks by suspected jihadists on two villages in Niger, the country’s prime minister has said.

Brigi Rafini said 70 people were killed in the village of Tchombangou and 30 others in Zaroumdareye, both near Niger’s western border with Mali, on Saturday.

During remarks aired on national television during a visit to the area, Mr Rafini did not say who was behind one of the deadliest days in recent memory for a country ravaged by ethnic violence and Islamist militancy. 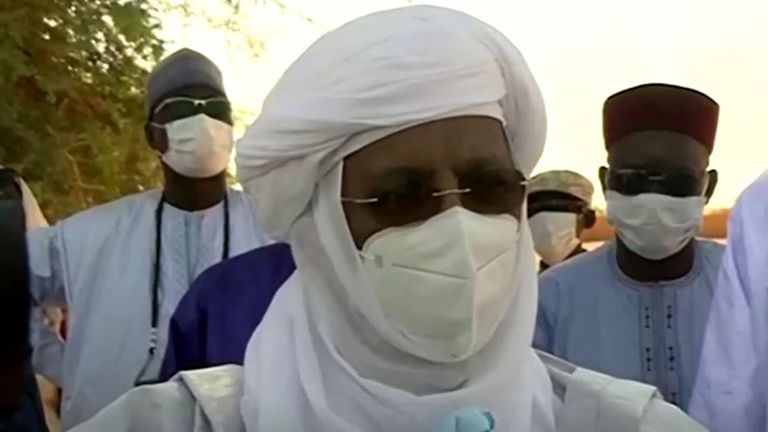 Niger has suffered repeated attacks by militants linked to al Qaeda and Islamic State near its borders with Mali and Burkina Faso.

The violence is part of a wider security crisis in West Africa’s Sahel region that has unnerved Western allies like France, which has poured troops and resources into the region. 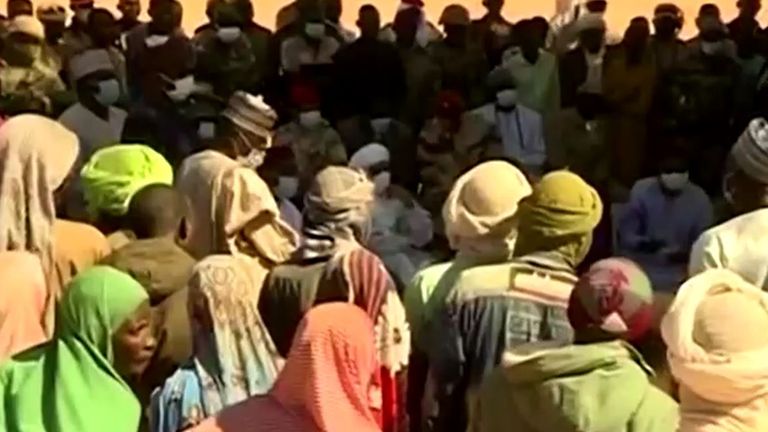 At least 35 civilians, mostly women, were killed in an attack by jihadists in northern Burkina Faso last month, while the country’s army claimed to have killed a dozen militants who were involved in an attack on a military convoy.

Niger has also seen tit-for-tat killings between rival ethnic communities that have been stoked by the jihadist violence and competition for scarce resources.

Saturday’s attacks came on the same day the country’s electoral commission announced the results from the first round of the election to replace President Mahamadou Issoufou, who is stepping down after a decade in power. 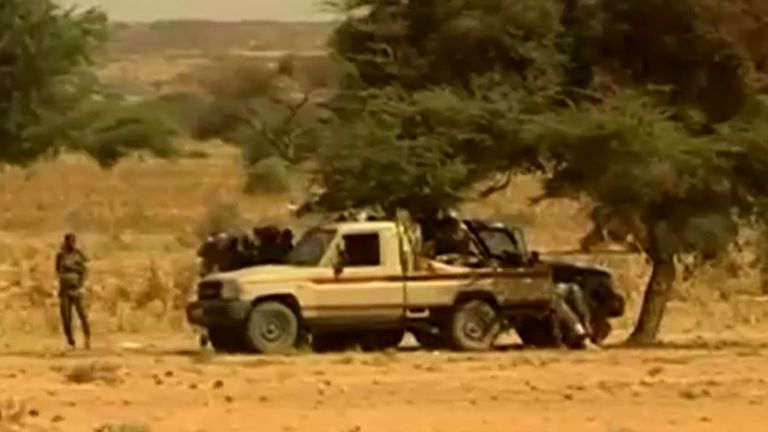 Ruling party candidate Mohamed Bazoum, who came first, expressed his condolences on Sunday to the victims.

The attacks, he said in a video he posted on social media, “remind us that terrorist groups constitute a grave threat to cohesion within communities unlike any other”.

Mr Bazoum will face former president Mahamane Ousmane in a second round run-off expected on 21 February.