Nineteen bodies have been found following a plane crash in a remote area of far-eastern Russia, authorities have said.

The Antonov An-26 aircraft carrying 28 people crashed on Tuesday near its destination town of Palana in the region of Kamchatka.

The plane missed a scheduled communication and disappeared from radar during its flight from the city of Petropavlovsk-Kamchatskiy and its wreckage was later found on a coastal cliffside and in the sea. 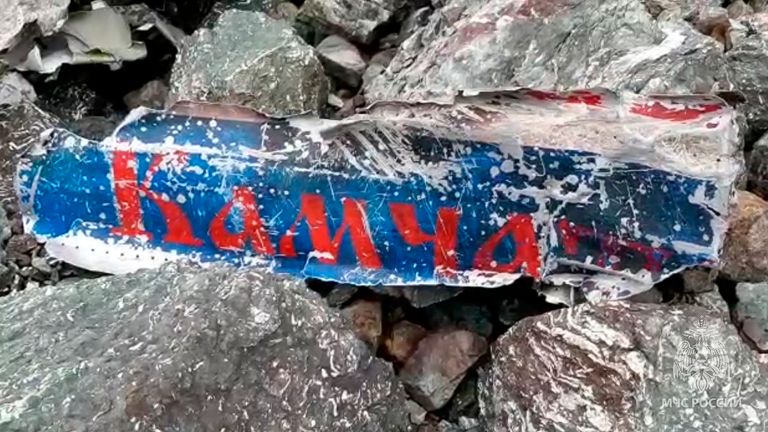 A search and rescue operation began on Tuesday but was suspended until Wednesday morning as the crash site became too difficult to see in the dark.

The emergency ministry in Russia said the remains of 19 victims have been found so far, and one of them has been identified.

Russian media reported on Tuesday that none of the six crew members or 22 passengers on board had survived. In the aftermath of the crash, Kamchatka authorities declared three days of mourning.

President Vladimir Putin on Wednesday morning extended his condolences to the families of the victims and officials said they will receive payments of more than 3.5 million rubles (about £34,150).

Police are investigating the incident, looking at three possible causes of the crash, bad weather, equipment malfunction or pilot error.

In 2012, an Antonov An-28 plane belonging to the same company, Kamchatka Aviation Enterprise, crashed into a mountain while flying the same route as Tuesday’s flight, killing 10 of the 14 people on board.