One confirmed case was treated and has left hospital, but Jordan is worried as virus spreads in neighbouring countries. 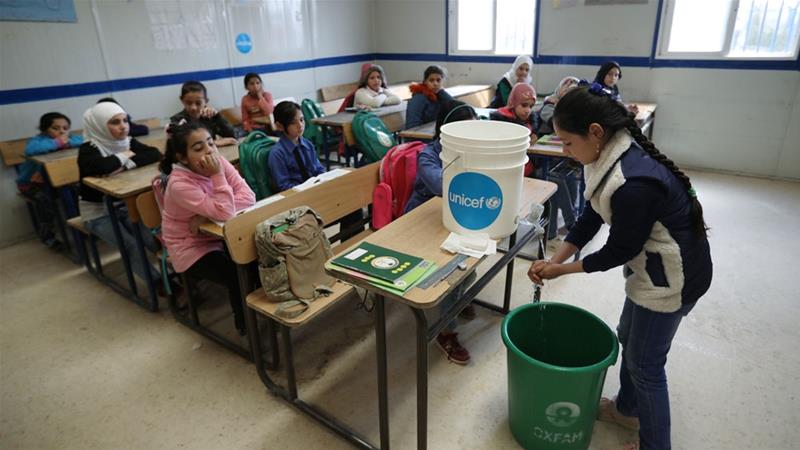 With its first and only known suspected case of coronavirus infection out of hospital on Friday, Jordan is officially clear of the virus with about 90 people still in quarantine, according to the country’s Ministry of Health.

The release of the first patient, identified as Mohamad al-Heyari, was celebrated by many Jordanian officials, including Prime Minister Omar al-Razzaz and Health Minister Saad Jaber as a sign of relief that the country might be spared the impact of the global pandemic.

Al-Razzaz said on Saturday all schools and universities would be closed for two weeks. Tourist sites and cinemas will also be closed down. 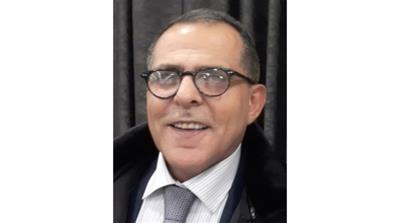 All flights into the country will also be halted from Tuesday in a bid to tighten border controls to prevent the spread of the coronavirus.

Dr Hayel Obeidat, head of Jordan’s Food and Drug Administration, told Al Jazeera that its critical response agencies have taken measures early on to ensure prevention and containment by coordinating with the health ministry and ensuring food and medical supply chains to prevent panic.

Obeidat told Al Jazeera that his agency was quick to close down pharmacies and stores that indulged in overpricing and authorised several new factories to produce face masks and hand sanitisers.

Despite the confidence displayed by the government officials in tackling coronavirus outbreak, others in the country’s medical community have warned against “overconfidence” and “misrepresenting the current situation”.

Dr Asem Mansour, head of Jordan’s King Hussein Cancer Center, warned in a tweet that he was “uncomfortable that voices in the country are saying Jordan was free of coronavirus”.

A professor of medicine at one of Jordan’s public universities told Al Jazeera on condition of anonymity that he was not allowed to speak to media about the outbreak.

“Jordan should brace itself for all possibilities, including spread of the infection,” he said.

He alleged that the health ministry is not testing everyone who has shown coronavirus symptoms, adding that it might trigger the spread of the virus among the people.

“They are only testing cases that came from high-risk nations such as China, South Korea, Italy and Iran,” he said.

“Very likely, we have cases in the community we are not aware of. The government should widen its detection to include high-risk patients, especially in the ICUs.”

The professor also pointed out that Jordan has limited resources in terms of testing kits.

Jordan’s neighbouring countries have reported coronavirus infections. It has already closed its borders with Egypt, Iraq, Syria, Palestine and Israel.

Israel announced on Saturday that an American tourist who arrived from Jordan was tested positive for COVID-19.

Canadian health officials said in a news conference on Friday that a person who tested positive with the virus had arrived from Jordan.

Dr Abbas Mansour, who works at Baptist Easley Hospital in South Carolina, the United States, told Al Jazeera it is highly unlikely that Jordan would be free of the virus.

“What makes this virus much more lethal and high-risk than regular flu is that it is largely unknown and therefore the general population has no latent immunity to it and there is no treatment as well,” he said.

Mansour stressed that the best people can do for now is to alter personal habits, ensure social distancing and follow strict hygiene.