Since the outbreak of coronavirus, the hermit state has continued to claim the country has no cases of the deadly virus. The World Health Organisation said the country had identified 8,594 suspected coronavirus cases but no one has tested positive.

In a bid to stop the spread of the virus, North Korea has suspended almost all international flights and cross-border train and road traffic.

Imported goods into the country have also grown scarce as trade dwindled under the new restrictions.

Now, fears for the North Korean people has been raised after Red Cross workers and staff of other international aid organisations evacuated Pyongyang to return to their families. 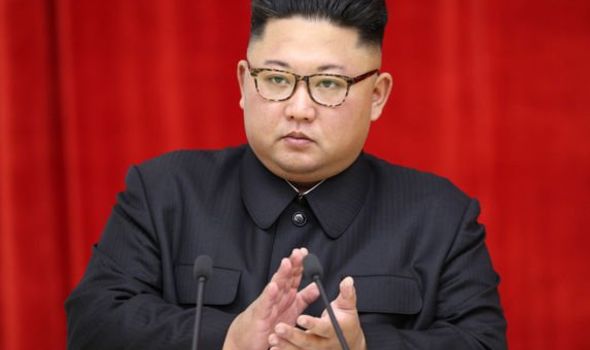 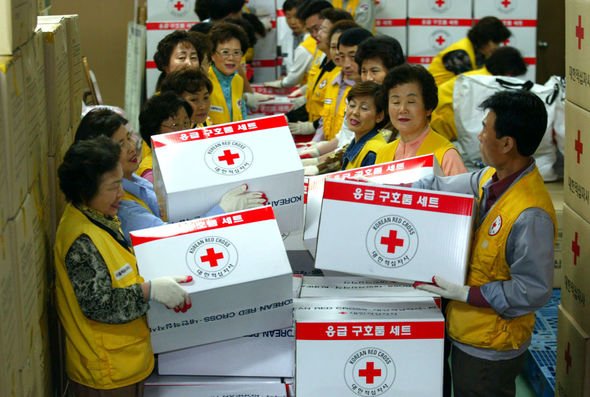 International Committee of the Red Cross spokesperson Najum Ul-Saqib Iqbal said: “I can confirm to you that our last international staff left on Wednesday after finishing their assignments to go meet with their families.”

He added the employees “joined other international staff from organisations and embassies who also actually left” the country.

Graziella Piccoli, deputy head of the regional ICRC in Asia, said some of the work that was being done is expected to be handled at the Red Cross office in Beijing. 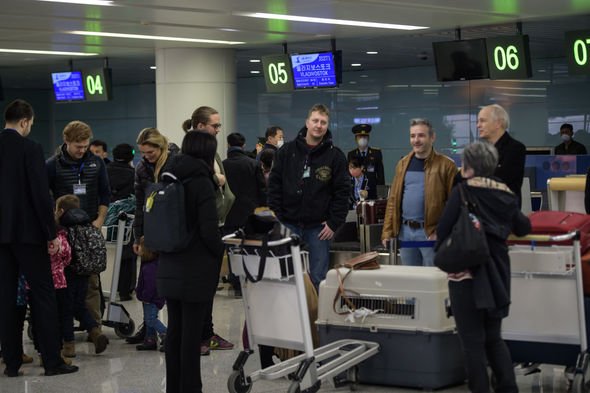 She said: “They have completed their assignments in the DPRK.

“They will be going to their home countries to reunite with their families.”

Katharina Zellweger, director of KorAid Limited, a humanitarian organisation in Hong Kong, said the fears of spreading the virus is preventing the hermit state from receiving aid.

She said: “The lack of funding, strict quarantine measures, inability to import goods, as well as the reduction of International staff are among the main problems the aid agencies faced in order to respond to the pressing needs.” 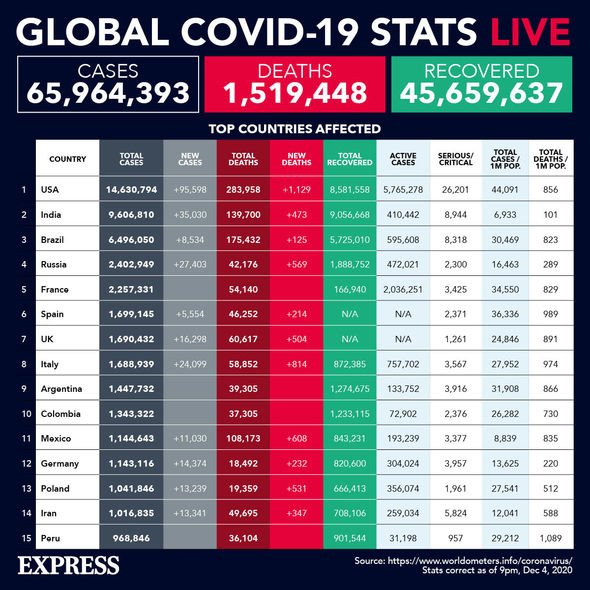 This departure comes after the closure of several embassies in Pyongyang.

The German, Swiss and French missions all withdrew personnel earlier this year after North Korea sealed its borders in late January to curb the spread of the virus.

At the beginning of 2020, there were 50 United Nations personnel, 11 Red Cross staff and 13 NGO workers were in Pyongyang. 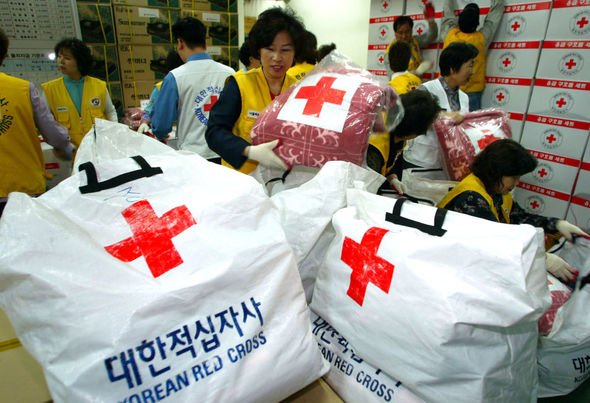 Now there are only three UN-system workers from abroad who remain in the country.

But the UN has said they will not be withdrawing from the country.

Eri Kaneko, an associate spokesperson for United Nations Secretary-General, said: “After a year in North Korea, the remaining UN International staff are travelling home to see their families.

“International staff are expected to return to Pyongyang as soon as COVID-19-related entry restrictions are lifted in 2021. 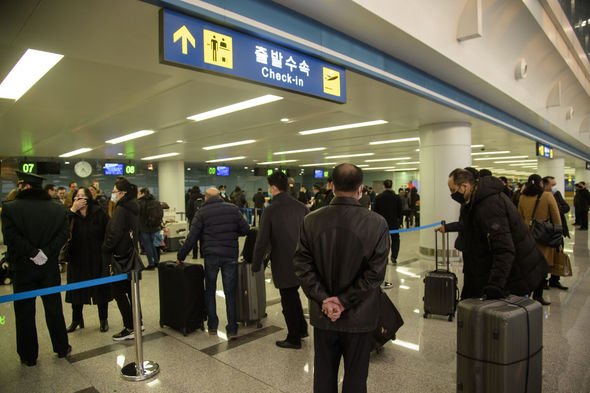 Jerome Sauvage, a former UN resident coordinator for the country, warned the lack of presence in North Korea will be disastrous for the people.

He said: “As you know, half of the population suffers from malnutrition, and the assistance from the UN and the NGOs is in some cases the only source of support they get.

“And now that will not happen.

“So, it’s an extremely sad situation.

“We will have to basically wait until there is no more COVID in the area…. That means some time in the middle or end of next year.