North Korea has long been accused of violating certain civil freedoms under Kim Jong-un’s leadership. In a report, named “‘Worth Less Than an Animal’: Abuses and Due Process Violations in Pretrial Detention in North Korea”, the organisation shed light on the brutal treatment of detainees in the state’s pretrial detention and investigation system. Human Rights Watch conducted interviews with eight former government officials who described the typical treatment of detainees in the system.

Former detainees told the organisation how they had no access to an independent lawyer, and could not appeal to the authorities about the torture they received.

In the report, some female detainees also spoke of being assaulted and even raped.

A second detainee told the organisation: “Some guards made us put our face between the bars or hit our fingers through the bars with a stick or with the gun.

“If they were really upset, they’d come into the cell and beat us. 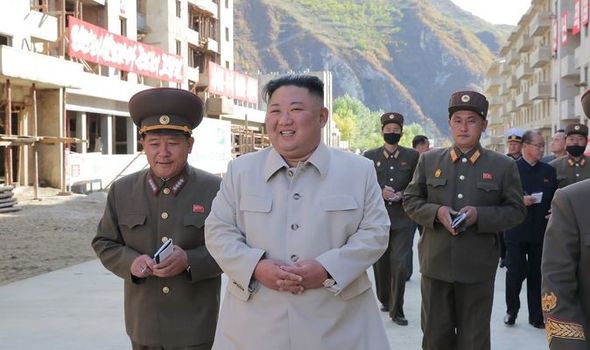 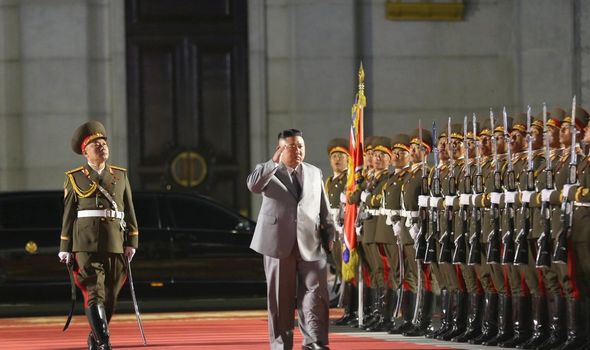 “This happened every day, if not in our cell in the others, we could hear it, it was to maintain tension.

“There were times I was almost about to give up on life. While I was there, more than 50 detainees disappeared.”

Former government officials said the state considers detainees as to be undeserving of basic human rights, according to the report.

JUST IN: Kim Jong-un BLASTED as analysts doubt ‘man of the people’ speech 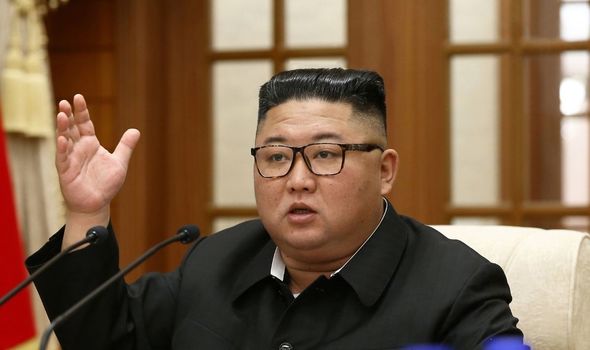 “North Koreans say they live in constant fear of being caught in a system where official procedures are usually irrelevant, guilt is presumed, and the only way out is through bribes and connections.

“The North Korean authorities should bring the system out of the dark ages by asking for international assistance to create a professional police force and investigative system that relies on evidence instead of torture to solve crimes.”

Due to its secrecy, it has been hard for the international community to be given a clear picture of what occurs within the hermit state. 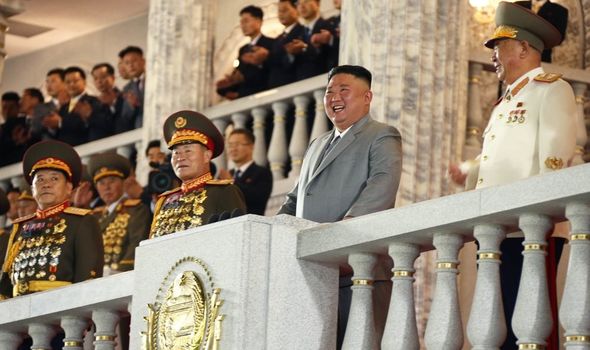 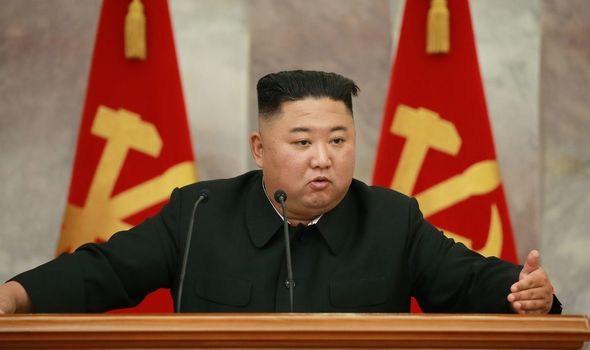 The true impact of the coronavirus pandemic within North Korea also remains unknown despite the state claiming there have been no deaths in the country.

However, a report by the United Nations Commission of Inquiry on human rights, found there had been widespread violations in 2014.

Amid the claims of human rights abuses in Human Rights Watch’s latest report, Kim held a military parade earlier this month to honour the 75th anniversary of the ruling Workers’ Party.

In state-media footage, long-range ballistic missiles were displayed to show off the country’s large military arsenal.

It was also the first parade held in the country since 2018 and is often seen as an event to pressure the US.

Although no foreign media sources were invited to the event, Kim gave a speech where he vowed to defend the state from all enemies. 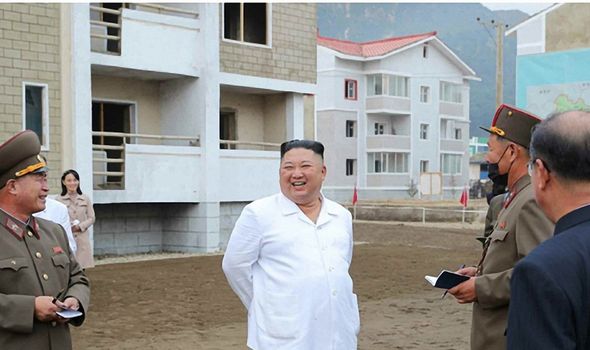 He added: “I wish good health to all the people around the world who are fighting the ills of this evil virus.”