Home » World News » Novak Djokovic visa saga: How did we get here?

Novak Djokovic has lost his bid to stay in Australia after judges upheld the cancellation of his visa.

The saga, entailing the world No 1 and known vaccine sceptic, made headlines across the world, with supporters of the Serbian star saying it was a fight for freedom and critics saying he was trying to dodge the system.

Australia has endured one of the world’s toughest lockdowns in the pandemic.

Here is a look at key moments in the saga.

4 January: Djokovic announces on Instagram that he has been given an exemption shortly before flying from Spain via Dubai to Melbourne. The announcement prompts a huge backlash in Australia.

6 January: Australia’s Border Force detains the tennis star in a room at the airport overnight, denying him permission to enter the country and notifying him of their intention to remove him.

The Serbian president protests with the Australian government as his visa is cancelled. 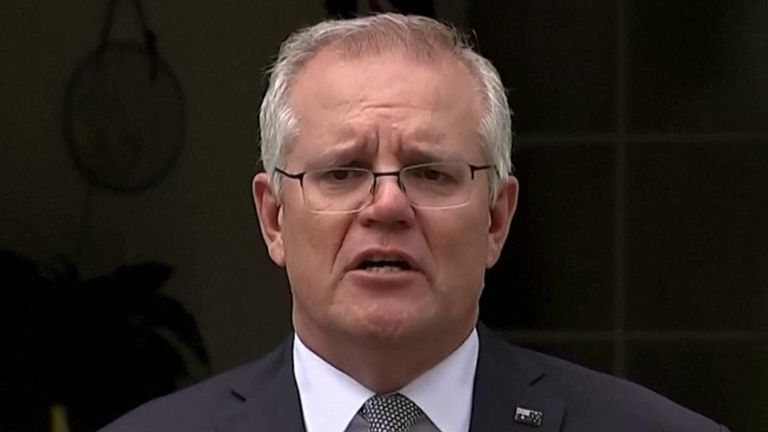 7 January: Djokovic faces 72 hours over the Orthodox Christmas holed up in a hotel for asylum seekers after a court agrees to hear his appeal against his cancelled visa.

9 January: Court documents reveal Djokovic had been granted a medical exemption on grounds of a COVID infection on 16 December.

10 January: A judge quashes the government’s decision to cancel his visa on the grounds it was unreasonable. Djokovic is freed from detention. 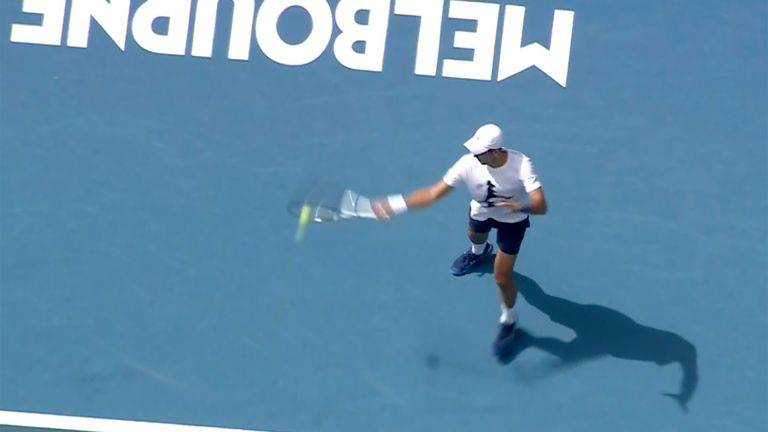 But the case is not over as Australian immigration minister Alexander Hawke said he would weigh the use of personal powers to decide whether he should still be deported.

Just after midnight, Djokovic tweeted a photo of himself practicing at Rod Laver arena.

11 January: Social media posts and eyewitness accounts contradict Djokovic’s immigration form declaration that he did not travel for 14 days before entering the country.

12 January: In a statement on Instagram, Djokovic says his agent made a mistake on his Australia entry form when providing details of his travel in the days before his arrival in the country. He apologises and says his team has provided additional information to the Australian Government to clarify this matter”.

He also apologises for leaving quarantine to do an interview and photoshoot with French magazine L’Equipe after receiving his positive PCR result. He says he “felt obliged to go ahead and conduct the L’Equipe interview as I didn’t want to let the journalist down”.

13 January: Djokovic is included in the Australian Open draw as top seed.

15 January: Djokovic returned to the immigration detention hotel where he was previously held. Some players, including Rafael Nadal and Emma Raducanu, lament the distraction brought by the case. 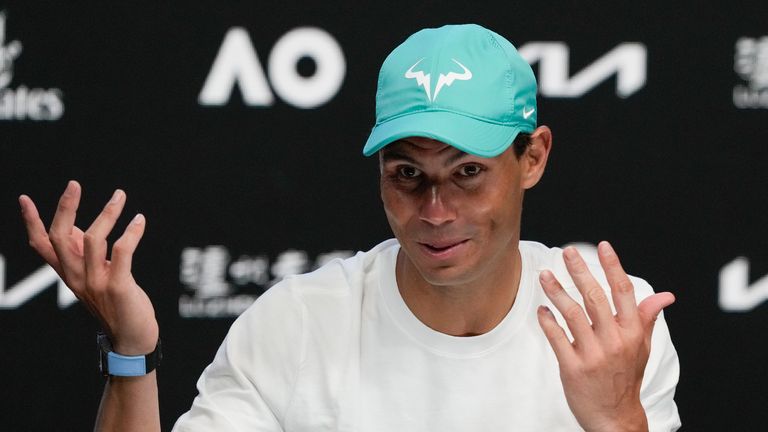 16 January: Judges uphold his cancellation visa, ordering him to be deported and ending his hopes to win his 10th Australian Open and a record 21 Grand Slam tournaments.