ROME (Reuters) – The number of migrants landing on Italy’s shores has more than doubled in the last year as an economic crisis in Tunisia fuels migration in boats across the Mediterranean, Interior Minister Luciana Lamorgese said on Saturday. 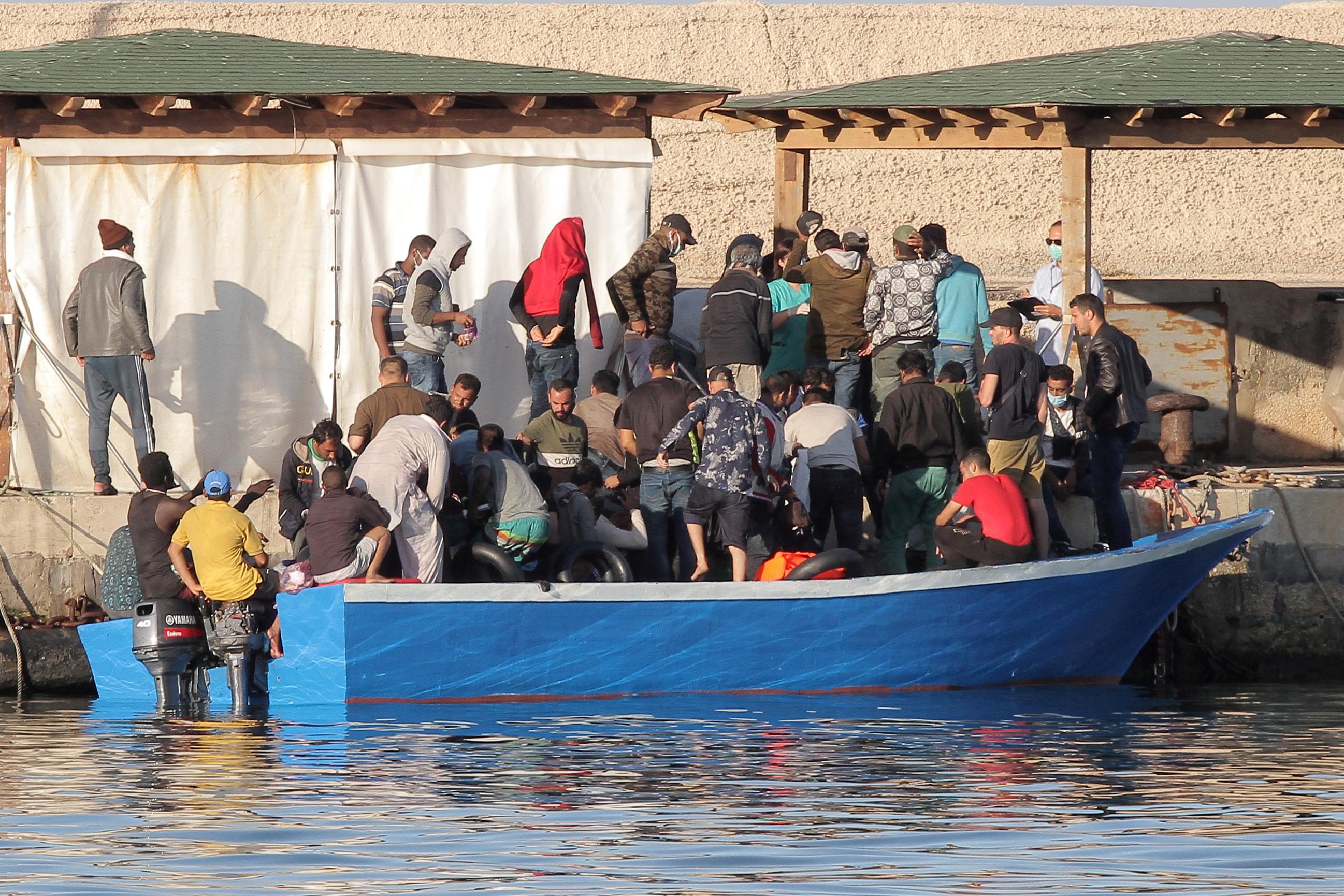 More than 21,000 people reached Italy between August 2019 and the end of July, up 148% year-on-year, the minister said, speaking at an annual Aug. 15 press conference.

Lamorgese said the majority of the arrivals were “autonomous landings, hard to manage… with small boats and dinghies”, rather than those rescued at sea and brought ashore. Many of them land on Italy’s southern Mediterranean island of Lampedusa.

In the 12-month period, just over 5,000 people were rescued, mainly by ships operated by NGOs, according to data from the ministry.

Over 80% of the migrants reaching Italy left from Tunisia and Libya, the data showed, with Tunisia’s crisis stoking the numbers attempting the treacherous crossing.

“The numbers aren’t very high – they are certainly higher than last year’s but we must put them into context: Tunisia is in a deep economic, social and political crisis,” Lamorgese told reporters.

“We have seen entire families leave to reach Italian territory.”

For years Italy has been the primary route into Europe for hundreds of thousands of asylum seekers and other migrants and Libya’s west coast a main departure point for African migrants hoping to reach Europe.

Numbers started falling due to an Italian-led effort to disrupt smuggling networks and support the Libyan coastguard to intercept boats, but have picked up in 2020.

Lamorgese said that she would meet Tunisian President Kais Saied on Monday to discuss the issue, along with Italy’s Foreign Minister Luigi di Maio and EU Commissioners Ylva Johansson and Olivér Várhelyi.