An OnlyFans star who was asked to leave a supermarket while wearing skimpy clothing said she faced "prejudice just because I'm hot".

Brazilian content creator Iara Ferreira said that the embarrassing situation happened in Miami, USA, when she was approached by an employee who recognised her because he is also Brazilian.

Iara said she was then given the boot, simply for being "hot", despite dressing similarly in her home country.

READ MORE: OnlyFans model brags after arrest for possession of '100 doses of cannabis'

"I felt humiliated, I was in shock when he took me out of the market screaming. My look was not scandalous. I wear it in Brazil, on a daily basis, and I never went through that," she said. Iara stated that she was alone in the establishment, which she has not named, and did not reveal what she was wearing at the time.

"The employee accused me of something I didn't do, for me it's prejudice just because I'm hot," she said.

According to her, because they are recognised by internet users or choose more daring clothes to leave the house, content creators are often picked on. 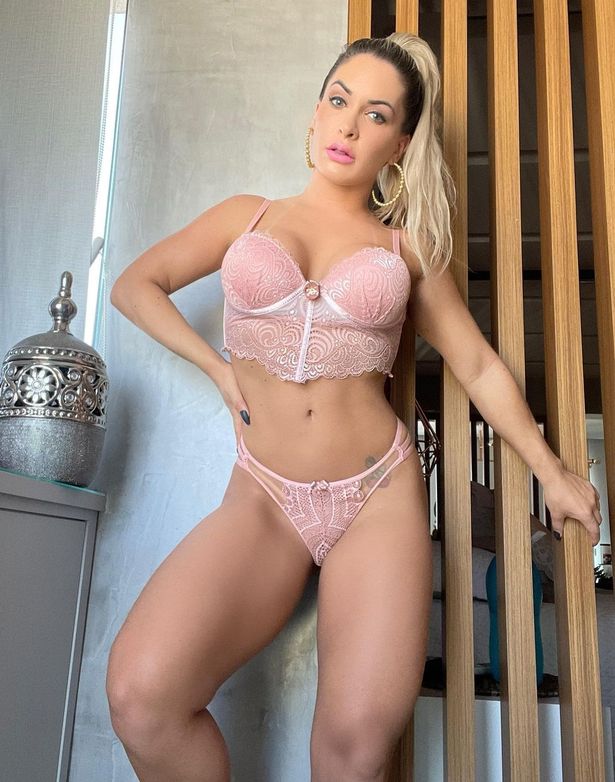 "I've recorded in public, but always in a discreet way, without embarrassing other people," she argued.

"And the employee recognised me, he knew what he was saying and doing.

"He commented that he knew me from OnlyFans. It was a shame," she added.

The model was previously humiliated by three women for wearing a thong swimsuit on a beach back in Brazil.

"They've come to me asking: 'You're the clueless one who sells nude photos, right?'

"I was scared. I took my things and left the beach.