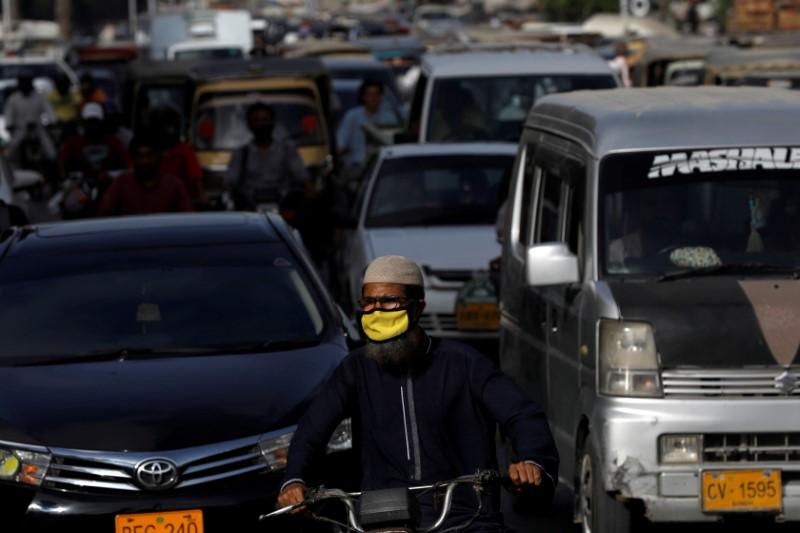 Pakistan has rolled back almost all shutdown measures, primarily to avert an economic meltdown. The country would open to tourism but cinemas, theatres and schools remain closed.

Its economic losses included a decline in exports, a 30% shortfall in revenues and remittances were expected to fall in coming months, Khan said. With the fiscal deficit likely to rise as high as 9.4% and the revenue shortfall, Pakistan is facing a balance of payment crisis.

The country couldn’t afford to match the losses incurred during the lockdown as many other countries had done, Khan said in a televised address.

He cited 50 million people who live below the poverty line and 25 million daily wagers.

Khan said his government gave cash handouts to the poor, which wasn’t possible to continue on such a large scale, adding around 130 million to 150 million people were adversely affected by the shutdowns.

“Our conditions don’t allow that we keep feeding money to them, how long we can give them money,” Khan said.

He urged people to act responsibly but more infections and deaths were inevitable.

“This virus will spread more. I have to say it with regret that there will be more deaths,” Khan said. “If people do take care they can live with the virus.”