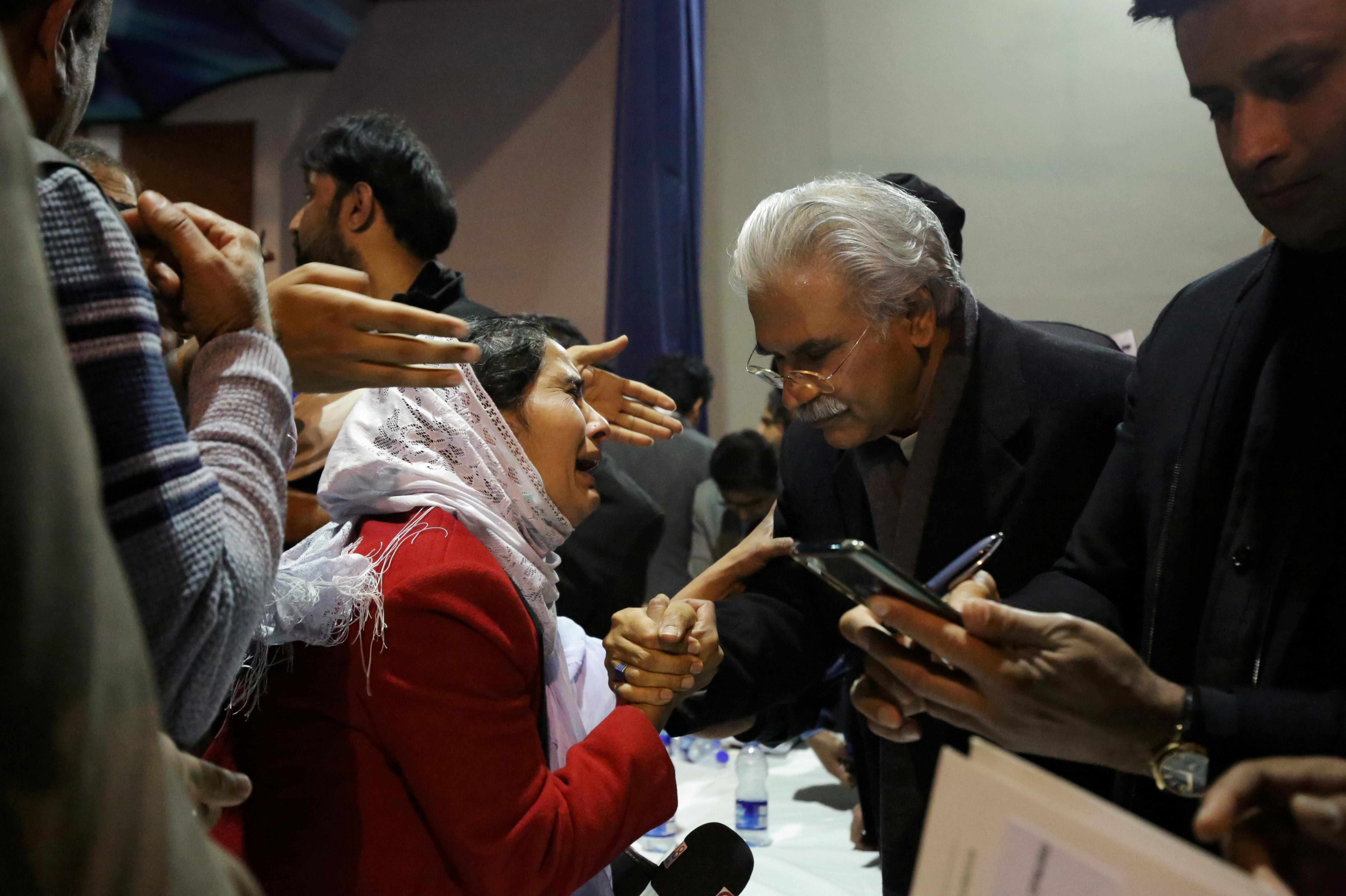 ISLAMABAD/LAHORE (Reuters) – Pakistan’s health minister on Monday said he had tested positive for COVID-19, the latest senior figure to contract the novel coronavirus in a country where rising cases are putting pressure on the health system.

“I have tested positive for COVID-19. Under (medical) advice I have isolated myself at home & taking all precautions. I have mild symptoms. Please keep me in your kind prayers,” State Minister of Health Zafar Mirza said on Twitter.

Pakistan has so far confirmed more than 229,831 cases with 4,762 deaths, according to government figures. The country has continued to confirm around 4,000 new cases per day, despite daily testing numbers falling.

A number of high level officials have tested positive in Pakistan, including Foreign Minister Shah Mehmood Qureshi who announced he had the virus on Friday, just days after meeting with U.S. Special Envoy for Afghanistan Zalmay Khalilzad.

The Minister for Railways Sheikh Rasheed and the speaker of the lower house of parliament, Asad Qaiser have also contracted the virus.

On Monday, 48 doctors resigned in the eastern city of Lahore, one of the hardest hit areas by the virus. Salman Haseeb, president of the Young Doctors Association for Punjab, said the resignations were due to low morale in the stretched health system due to poor working conditions.

“See the lack of seriousness of the government during the deadly pandemic that it is accepting resignations instead of addressing the doctors’ problems at this critical time when more doctors are much needed in Pakistan,” he said.

The spokesman for the Punjab Health Department, Syed Hammad Raza, told Reuters that the resignations were not related to COVID-19 and were due to personal reasons, and that doctors had enough protective equipment and received extra bonuses for working during the pandemic.