Paris attacks suspect Salah Abdeslam has told a French court that the deaths of 130 people were “nothing personal”.

The 31-year-old Abdeslam, who was arrested months after the attacks, said the killings were a response to French airstrikes in Syria and Iraq. 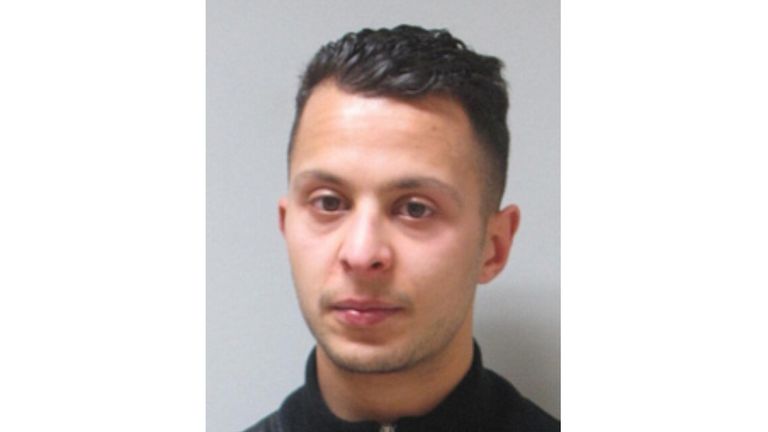 “We fought France, we attacked France, we targeted the civilian population. It was nothing personal against them,” he said.

“I know my statement may be shocking, but it is not to dig the knife deeper in the wound but to be sincere towards those who are suffering immeasurable grief.”

The attacks on the national soccer stadium, cafes, and the Bataclan concert hall were the deadliest violence in France since World War Two, with 130 killed and hundreds injured.

Abdeslam is the only surviving member of the cell – his suicide vest malfunctioned on the night of the attacks and he fled to his hometown of Brussels.

Two people he called on to drive through the night from Brussels to Paris to pick him up are among the 20 people on trial. Six are being tried in absentia, with five of them believed to have died in Syria.

Abdeslam, dressed in black, was the last of the group to speak at the Palais de Justice courtroom. 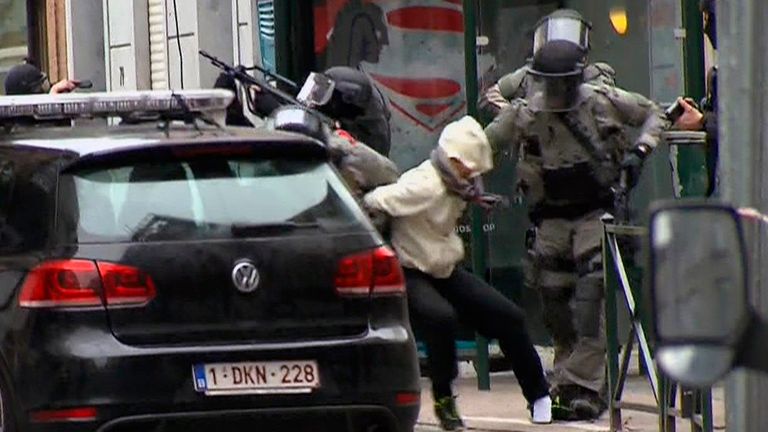 On Wednesday, a screen in the courtroom showed a photo of the car Abdeslam abandoned in northern Paris after he dropped off the three suicide bombers at the national stadium.

Abdeslam’s target was unclear, but when IS claimed responsibility the next day, the statement alluded to an attack in the neighbourhood where he left the car that never took place. 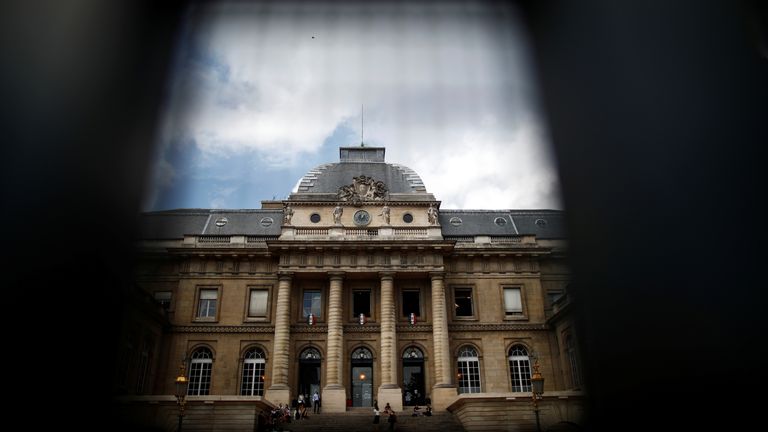 The trial is expected to last nine months.

September will be dedicated to police and forensic evidence, October to victims’ testimony, November and December to the testimony of officials including former French president Francois Hollande, and relatives of the attackers

Mohammed Abrini, also on trial in Paris, left the French capital the night before the attack in November 2015 but took part in an attack on the underground system in Brussels and its airport in March 2016.

He acknowledged his role by saying: “In this evil that happened in France, I am neither the commander nor the architect. I provided no logistical nor financial help,” Abrini said.

The Brussels attack, carried out by the same IS cell, resulted in the deaths of 32 more people.