WINNIPEG, Manitoba (Reuters) – Plans underway to restart the economies of Canadian provinces do not depend on presuming people who become infected with coronavirus develop immunity to it, Canadian Prime Minister Justin Trudeau said on Saturday. 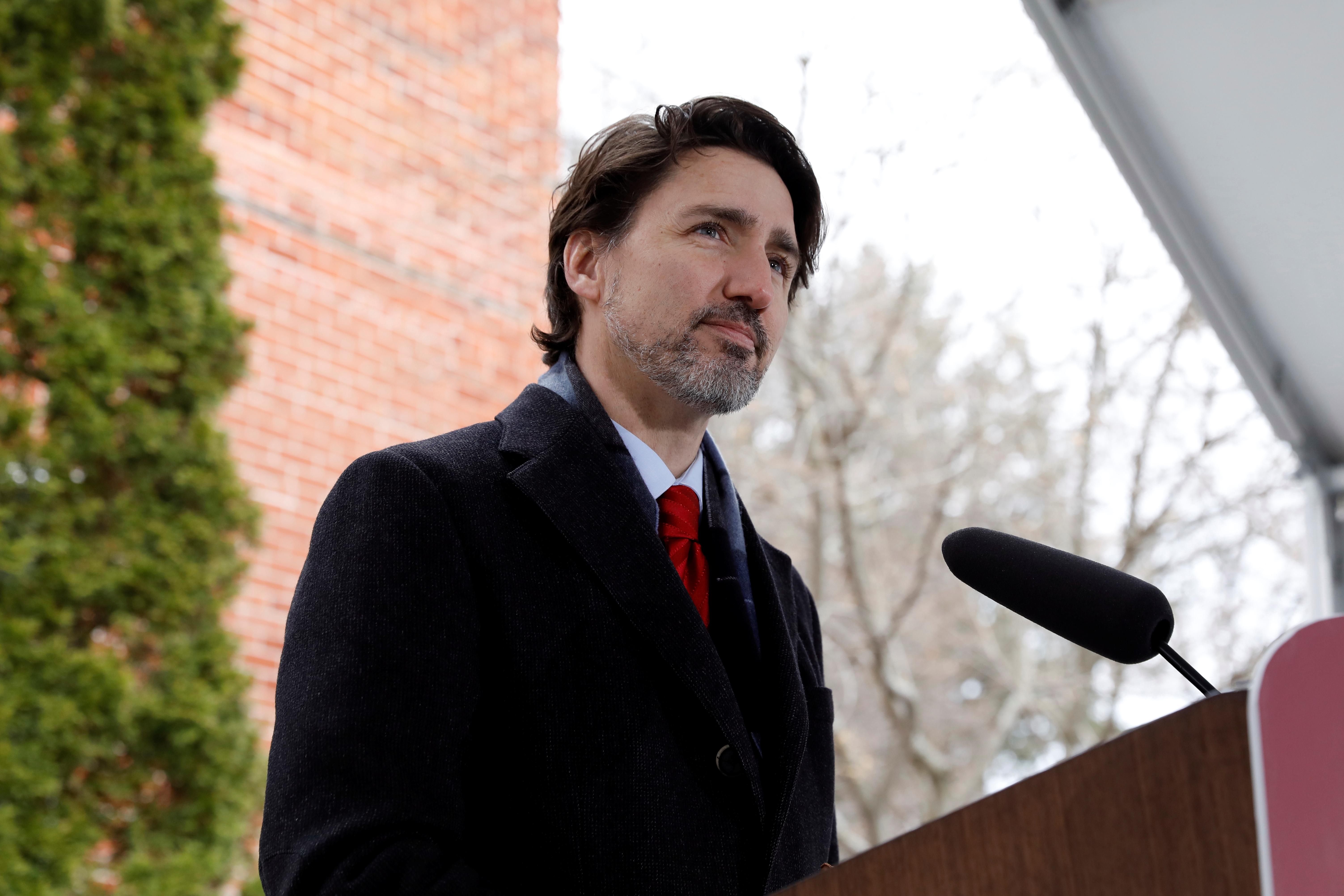 The World Health Organization said earlier that there was “no evidence” that people who have recovered from COVID-19 and have antibodies are protected from a second infection.

“I don’t believe there are any plans that hinge on certain people being immune to COVID-19,” Trudeau said in his daily briefing in Ottawa, adding that provincial plans focus on preventing the spread through social distancing and protective equipment in workplaces.

“(Immunity) is something we need to get clearer answers to and until we have those clear answers, we need to err on the side of more caution.”

In a scientific brief, the United Nations agency warned governments against issuing “immunity passports” or “risk-free certificates” to people who have been infected as their accuracy could not be guaranteed.

New Brunswick is the first Canadian province to begin reopening parts of its economy and Saskatchewan has outlined a plan to start reopening in May.

Trudeau met with provincial premiers on Friday to discuss their restart plans. Measures will differ as infection rates vary among provinces, but require national coordination, he said.

Some 80% of Canada’s cases are in Quebec and Ontario, where there are numerous outbreaks in nursing homes.

Even so, a small protest outside the Ontario legislature on Saturday demanded the easing of public health measures.

“It’s irresponsible, reckless and it’s selfish,” Premier Doug Ford said of the call to loosen restrictions, speaking at a briefing. “It burns me up.”

Such protests have been smaller in Canada than in the United States, where Republican politicians and individuals affiliated with President Donald Trump’s re-election campaign are organizing or promoting anti-lockdown protests.

Also Saturday, Trudeau announced funding for the country’s fish and seafood processors whose businesses were harmed by the coronavirus pandemic.

The government will provide C$62.5 million ($44.32 million) in financing to buy protective equipment for workers or storage space for products to sell them later.